Pitt’s Alex Kowalczyk drafted in 12th round by Texas Rangers 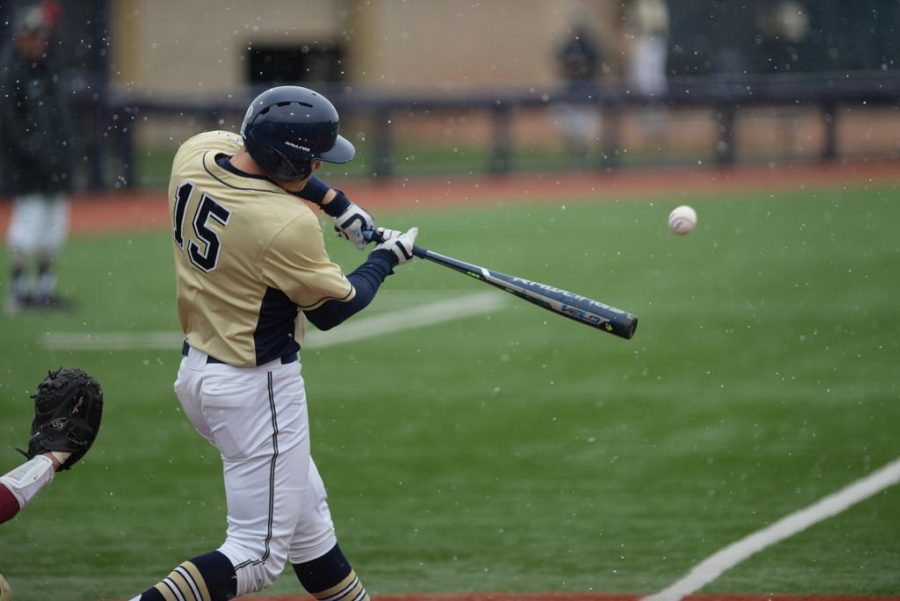 The Texas Rangers selected Kowalczyk in the 12th round (No. 369 overall) on Day 3 of the draft, Pitt’s second player drafted by the Rangers in 2016. Zeuch went No. 21 overall in the first round to the Toronto Blue Jays, while the Rangers picked LeBlanc in the fourth round (No. 129 overall).

The senior wasn’t sure what his future held after Pitt’s 2016 season finale against Duke.

“Hopefully an opportunity comes up where I can keep playing, but we’ll see over the next couple of weeks what happens,” Kowalczyk said.

He now gets a chance to play professionally in the same organization as LeBlanc.

Kowalczyk transferred to Pitt before his junior season and batted .263 with three home runs and 27 runs batted in in his first year with the Panthers. As a senior in 2016, he upped his numbers to .315 with nine home runs, 45 RBIs and a team-best .569 slugging percentage.