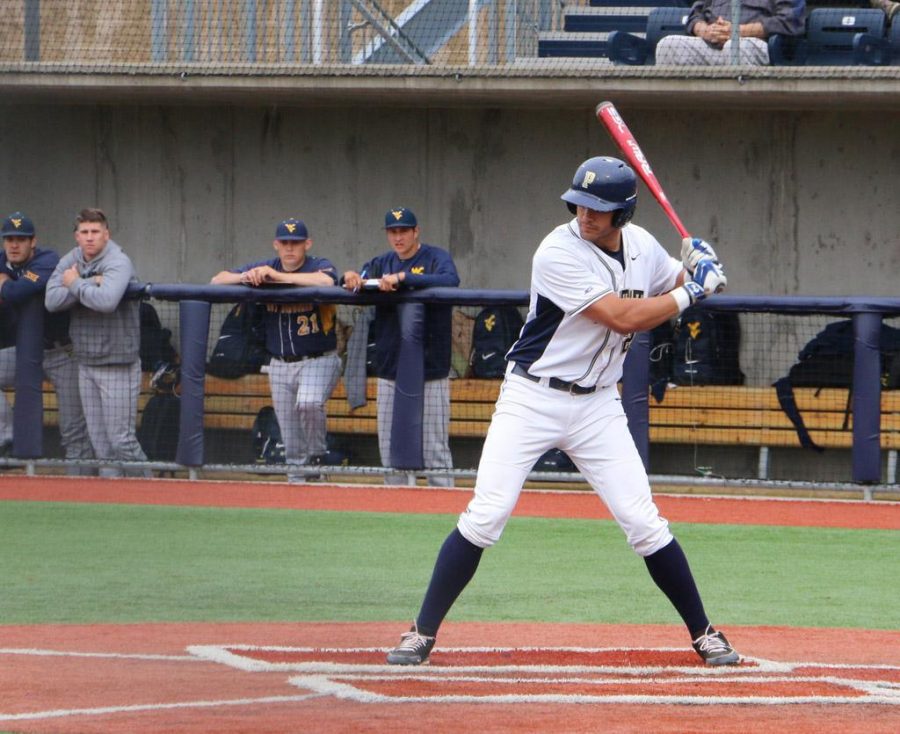 Schnurbusch was selected by the Chicago White Sox in the 28th round (No. 836 overall) on Day 3 of the draft.

Earlier in the day, senior catcher Alex Kowalczyk was picked by the Texas Rangers in the 12th round (No. 369 overall). On Friday, the Rangers drafted shortstop Charles LeBlanc in the fourth round (No. 129 overall), while pitcher T.J. Zeuch became Pitt’s first player taken in the first round since 1981 on Thursday when the Toronto Blue Jays picked him No. 21 overall.

Schnurbusch transferred to Pitt before his junior season and became an immediate starter in center field. He batted .274 with three home runs, 26 runs batted in and 14 stolen bases as a junior. As a senior he hit .241 with five homers, 19 RBIs and eight stolen bases.