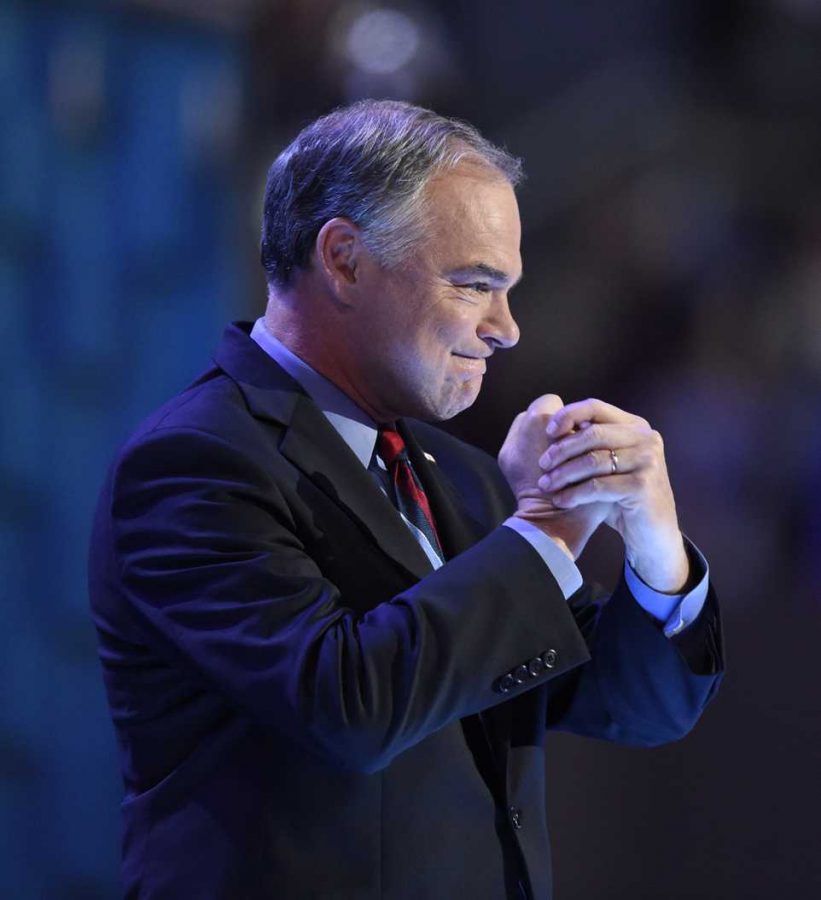 Kaine will jet off to join Clinton in Cleveland later the same day.

The Labor Day parade starts at 10 a.m. Monday, Sept. 5, and will run from the Greyhound Station at Liberty and Penn avenues to the United Steelworkers Building on the Boulevard of the Allies.

Kaine’s visit also highlights Pittsburgh’s position as a key campaign stop for both Republicans and Democrats this year. Both Clinton and her Republican opponent Donald Trump came to Pittsburgh for campaign events in Oakland in April.

Later in the summer, Trump returned for a stop at the Pittsburgh airport. And before Pennsylvania’s late April primary, both Sen. Bernie Sanders, D-Vt., and Gov. John Kasich, R-Oh., also made stops in Pittsburgh during their campaigns.

In a recent stop to Bethlehem, Pennsylvania, Kaine talked about immigration, Trump’s visit with the Mexican president and answered questions regarding finances, health and foreign relations.