Pitt plans to begin research on the effects of medical marijuana 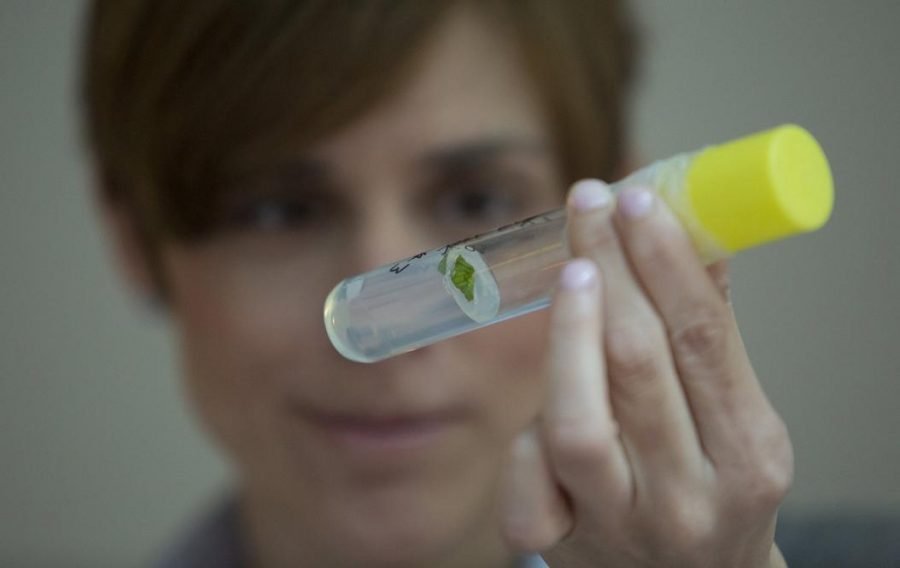 Arthur Levine, dean of Pitt’s School of Medicine, said Pitt plans to research short- and long-term effects of medical marijuana in diseases and disorders, such as autism and Crohn’s disease.

“The goal [of the research] is to determine the safety and efficacy of medical marijuana in one or more of the diseases and disorders identified by the state,” Levine said in an email.

Thirty percent of a 5 percent tax on marijuana sales will go toward research funding. The bill made Pennsylvania the 24th state in the United States to have a medical marijuana program.

Under the bill, Pennsylvania’s Department of Health will form a database of the medical conditions for which patients can be prescribed medical marijuana and by what method — in pill or gel form, for example. Once the database has 25 or more patients with the same medical condition, the department can apply for the study to be approved by the U.S. Food and Drug Administration and the U.S. Drug Enforcement Administration.

After the plan for the research study is publicly announced, a Pennsylvania medical school with an acute care hospital such as Pitt’s can submit a request to participate.

The temporary regulations in the medical marijuana bill require “clinical registrants” — medical marijuana businesses — to enter into a contract with medical schools that operate with a hospital, like the University of Pittsburgh Medical Center.

The amount of funding devoted to the research will depend on the clinical research Pitt undertakes and what funds are available for that specific research, Levine said. He also said the funds must be provided by a licensed grower or dispensary.