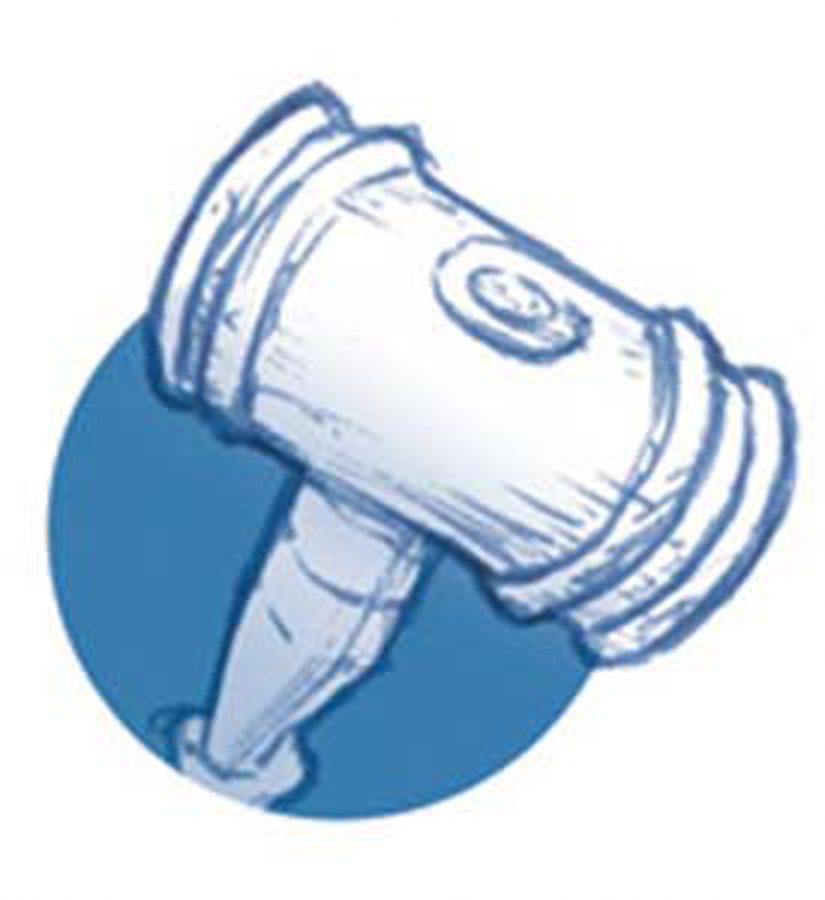 Today, the biggest decision facing most Americans will be who should lead the free world — no big deal.

But Pennsylvanians will have to answer their own question this Election Day: Should state judges be able to serve until they are 75 years old?

The Pennsylvania Judicial Retirement Age Amendment would raise the state’s mandatory retirement age for judges in Pennsylvania from 70. Only nine other states have limits above that mark, and Pennsylvanians should vote against joining them. This ballot option is a vote for maintaining the status quo when what we really need is growth and progress.

Having an age limit for judges at all may seem arbitrary, but imposing a new, increased limit just entrenches unnecessary policies. There is no good reason that a 70-year-old judge is fundamentally more competent than a 75-year-old judge, but that works both ways.

Supporters of the increased age limit argue that experience is something worth cherishing and that an additional five years on the bench will allow judges to deepen their knowledge and wisdom. But is that really a long enough period for substantial personal development to occur?

Obviously there’s no age limit for learning, but these are people whose purpose is to make massive decisions based on interpretation of the law. A radical shift in jurisprudence after decades of service is not necessarily a positive goal.

Most judges are intelligent people, so they will presumably have a capacity to grow with the times. But banking on the ability of existing judges to grow with society is a less worthy goal than regularly updating our pool of officials.

Just five years ago, discussions of police brutality and widespread acceptance of transgender people was not the mainstream norm, but they were issues that appeared in court nonetheless. Having the right officials at the right time matters.

Additionally, the amendment would force 19 judges who will turn 70 this year — including state Supreme Court Chief Justice Tom Saylor — to retire by 2017, according to the Administrative Office of Pennsylvania Courts. This is supposed to be cause for concern, but really it’s an opportunity to update what is arguably the most consequential and most overlooked branch of our state government.

Ultimately, the amendment’s greatest beneficiaries would be the judges themselves. They get the opportunity to take five more years of state salaries and maintain their positions of authority. These are not benefits that trickle down to average citizens, regardless of their political affiliation.

While they’re busy making a historic electoral vote, Pennsylvanians should show they’re ready to embrace the future by voting “no” on tomorrow’s ballot question.