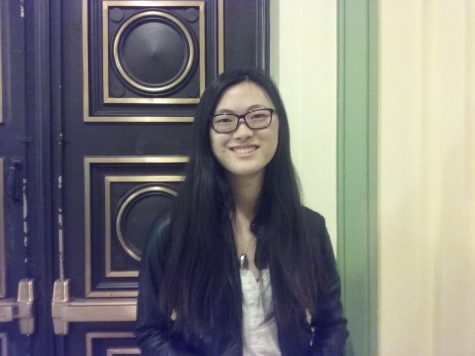 “This is my first time voting,” Rooney said. “It’s a little anticlimactic after the crazy campaign season we’ve had. It feels strange knowing nothing more can be done.”

“How this election turns out will set the social tone for this country,” Rooney said. “I voted for Hillary since every aspect of my identity as a woman of color is in danger if Trump is elected.”