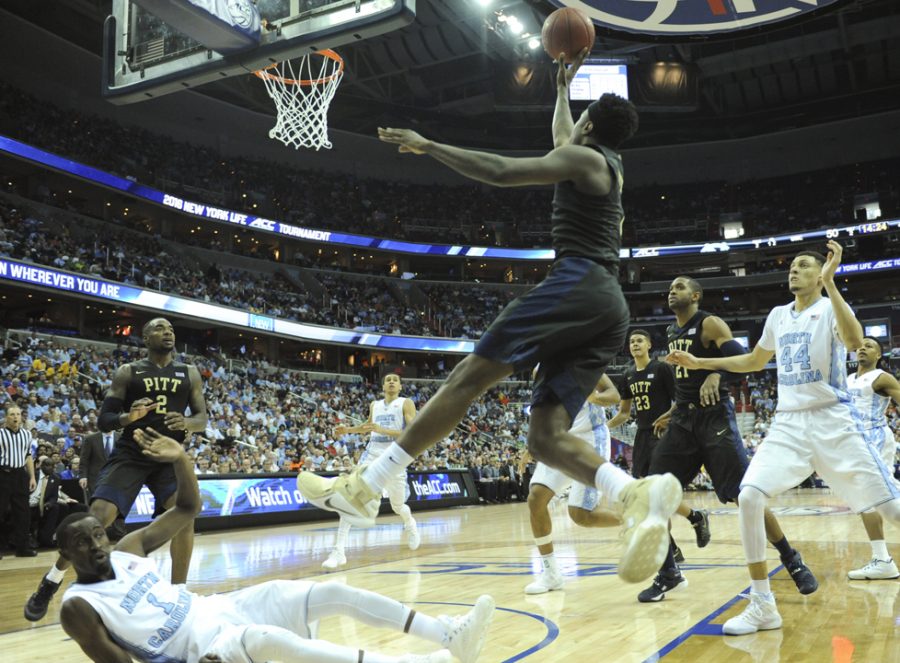 Most teams would relish the opportunity to travel to Chapel Hill, North Carolina, for a chance to knock off one of the most storied programs in college basketball on national television.

But the way the Pitt men’s basketball team is playing, they might be wishing Tuesday night’s clash with No. 12 North Carolina was airing on another ACC Digital Network broadcast rather than a primetime showdown on ESPN2 where the entire country can tune in.

The Panthers (12-9 overall, 1-7 ACC) are coming off a 67-60 loss at home Saturday vs. Clemson that gave them sole possession of last place in the ACC. Pitt will carry a six-game losing streak into the Dean E. Smith Center, where the Tar Heels (19-4 overall, 7-2 ACC) have lost only once all season.

“We’re struggling, and it’s obvious by what’s been going in with the outcomes of our games,” Stallings said. “But things don’t get any easier, obviously, having to play Carolina. They look like one of the best teams in the country to me, so we know we’ve got our hands very full.”

The Panthers do still have the ACC’s leading scorer in senior point guard Jamel Artis, and senior forward Michael Young is one of only three players averaging more than 20 points per game. But the lack of other reliable options has plagued Pitt during its six-game slide.

“At times, they’ve both been spectacular. At times, they haven’t been,” Stallings said. “The problem for them and for us is, a lot of nights they both need to be great in order for us to have a chance.”

Young got off to a sizzling start in his final season, but his play has declined since fracturing his orbital bone Jan. 11 vs. Louisville. The 6-foot-9 forward has been forced to play with a protective mask over his face, which he is expected to wear for the remainder of the season.

UNC doesn’t have to worry about where its offense will come from if its stars have a bad night.

The Tar Heels are led by junior forward Justin Jackson, who averages 18.7 points per game, but he’s not doing it alone. Junior guard Joel Berry II is putting up nearly 15 points per contest, and senior big men Kennedy Meeks and Isaiah Hicks are each averaging more than 12.5 per game.

UNC also has nine players averaging more than 13 minutes per game, while Pitt’s five starters have no choice but to play upwards of 30 minutes for the team to have a chance.

In the loss against Clemson, a team that had been riding a six-game losing streak of its own, the Panthers’ bench contributed a mere six points. That didn’t stop Stallings from experimenting with his lineups, at one point rolling with a group comprised of nothing but reserves.

“I think a lot of things we’re doing right now were born out of necessity. So we have to give some guys opportunities not necessarily because they’ve earned them, but because our situation dictates that we do so,” Stallings said. “And I’m hopeful that by guys getting more opportunity that they can be more productive.”

That rotation didn’t last long, failing to register a point in 1:48 of game time while giving up a jumper and a 3-pointer as the Tigers stretched their lead to 10 in their 67-60 win.

With the matchup in Chapel Hill followed by a trip to Cameron Indoor Stadium to take on the Duke Blue Devils Saturday, Stallings knows his team has picked a bad time to play its worst basketball.