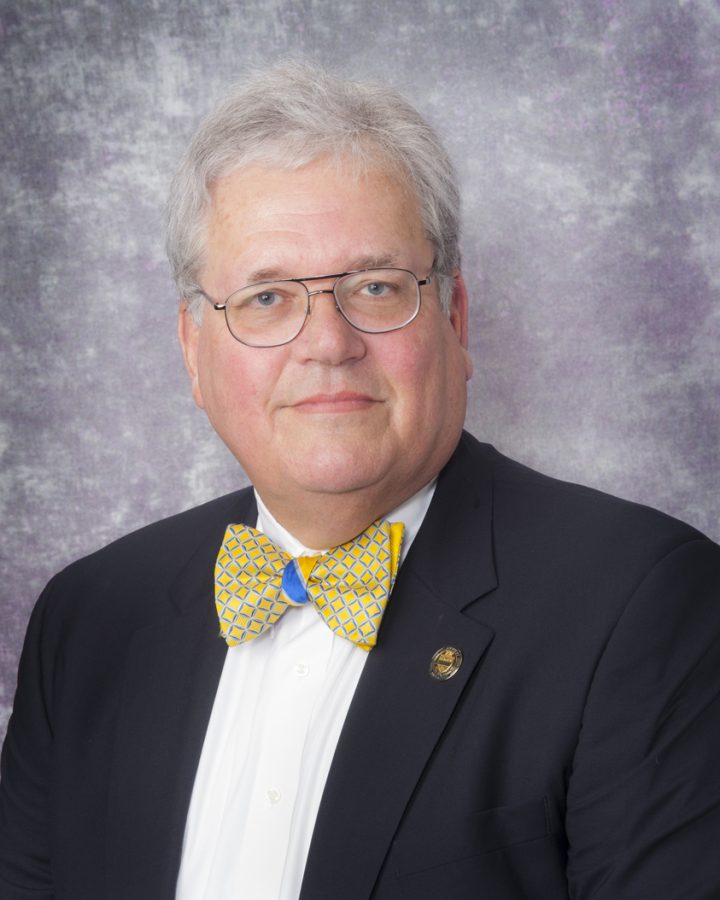 With a new blood test, Pitt researchers are hoping to determine whether the content of someone’s blood could indicate if their learning and memory abilities are in danger of diminishing.

In a recent study, Pitt researchers Oscar Lopez and James Becker — in collaboration with researchers from the University of Chile — found higher ratios of abnormal tau levels in patients diagnosed with Alzheimer’s compared to the control group. Tau is a protein that keeps the brain’s nerve cells healthy. The proteins bind to microtubules — tube-shaped structures that shuttle nutrients from one end of the brain nerve cells to the other — and allow them to communicate with one another.

In Alzheimer’s disease — which slowly destroys memory, thinking and the ability to perform simple daily tasks — abnormal tau proteins detach from the tube-like structures found inside the cell. The abnormal tau proteins become tangled, meaning nutrients cannot move among pathways between the brain and the body, and communication among surrounding nerve cells is severed.

These higher ratios are associated with lower brain volume in areas important for learning and memory. A blood test that can detect the ratio of tau in the blood stream could become a diagnostic tool for patients with Alzheimer’s — making it easier to identify the disease early on.

“The importance of the early diagnosis is that if the right measures are taken at the right time, that will save money, and the burden of the disease will be reduced,” Lopez said.

While these study’s findings are experimental — meaning they need to be replicated before any definite conclusions are drawn — Pitt researchers have long been making contributions to our knowledge base of Alzheimer’s disease.

Thomas Detre, former senior vice chancellor of the health sciences, and Francois Boller, a former professor of neurology and psychiatry at Pitt, decided in 1983 the University needed to establish a strong research program for dementia, according to Becker. At that time, the decision was in response to the growing needs of older adults.

In response, Detre and Boller applied for a grant from the National Institute on Aging — a subset of the National Institutes of Health — in 1985 to establish the Alzheimer’s Disease Research Center at Pitt to gain a better understanding of the disease through clinical advancements and community outreach.

“Success breeds success, so over the past 30 years, other parts of the University have built on that foundation,” Becker said.

Because of the Center’s strong foundation, they are able to collaborate with researchers across the University — ranging from geriatric medicine to radiology.

The Alzheimer’s Disease Research Center has a strong focus on brain mapping, which according to Lopez is responsible for “the most important discovery in the past 10 years” in the field.

Two Pitt professors, William Klunk and Chester Mathis, invented Pittsburgh Compound B in 2004 as a way to view the amount of buildup of a certain protein — called amyloid — in the brain of an Alzheimer’s patient. Pittsburgh Compound B, better known as PIB, is a radioactive compound injected into the bloodstream and then paired with a brain scan to determine levels of amyloid in a person’s brain.

This allows researchers to detect the disease while the patient is alive rather than after their death through an autopsy.

According to Lopez, in the past five years, researchers have now started to measure tau protein levels with PET scans, a type of brain scan, similar to the method used to visualize amyloid in the brain.

In order to continue furthering their knowledge, the Center also has a psychiatric database, funds young investigators at Pitt through pilot studies, participates with industries and conducts therapeutic trials. In addition to their research, they offer outreach at the Hill House — an organization dedicated to sustaining and enriching the lives of residents of the Hill District — to increase Alzheimer’s disease awareness for the African-American community.

“A lot of caregivers who are family members may think, ‘Is this going to happen to me?’” Maryn Formley, volunteer support group facilitator at the Hill House for the past four years, said. “A mechanism for early detection is great as long as it’s affordable and accessible.”

Although Alzheimer’s disease research has a long way to go, the Center has made sure that  their research focuses on the people and not the disease.

“The Center has always been at the forefront of patient-oriented research,” Becker said. “I see that continuing.”