Promote intersectionality and inclusivity for a safer campus 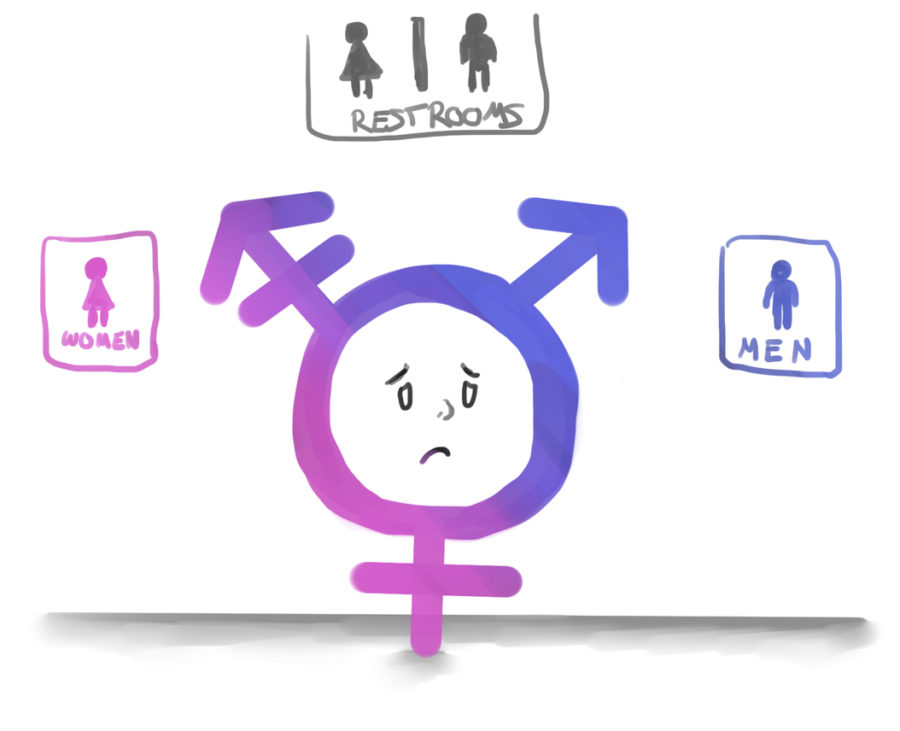 Sexual assault prevention and inclusion are undoubtedly two of the most important issues on college campuses, but it’s time to revamp the way we address them.

While administration and dedicated students often push for policy and awareness on both of those topics, they usually tackle each problem separately. A new study from Pitt’s Graduate School of Public Health proves that the two issues intersect, highlighting the need for us to develop more programming and initiatives that focus on addressing the two in tandem.

The Journal of Interpersonal Violence published the study last week — the result of surveying more than 70,000 undergraduate students at 120 post-secondary institutions in the U.S. between 2011 and 2013. According to the results, students who perceive their campuses as more inclusive and welcoming have lower chances of being victims of sexual assault.

The study is the largest to examine sexual assault on college campuses, said Robert Coulter, lead author and doctoral candidate in Pitt’s Public Health Department. But what’s particularly special about the analysis is that it “provided insights into how sexual assault varies among populations with multiple and intersecting marginalized identities — such as being both transgender and black,” he said in a release.

A complementary Pitt study published in February 2017 in the journal Prevention Science also found that students in minority groups are at a much higher risk of sexual assault than those of majority groups.

This research is a call on us, more so than ever, to promote diversity and inclusion on college campuses in ways that intersect with the sexual assault prevention services we already offer.

Few of the interventions aimed at preventing sexual assault and raising awareness in the past fews years have produced actual results. And even fewer intervention programs are targeted at racial, ethnic or sexual- and gender-identity minorities, Coulter said in the release.

And the results of the most recent study showed students who see their campus as more inclusive of sexual- and gender-minorities are 27 percent less likely to be victims of sexual assault than those who thought their campuses were less inclusive.

Chancellor Gallagher stated his commitment to the issue of sexual violence on campus in a letter to the University community in 2015, and Natalie Dall, Student Government Board president, made sexual assault prevention and services a critical point in her campaign and term.

But new data should push us to build on our initiatives and to normalize these practices so that targeting the intersection of related issues becomes standard.

What I’m talking about is intersectionality. We’ve seen the conversation shift around feminism as activists have called for the inclusion of issues that affect women of color, women with disabilities, trans women and low-income women in the feminist platform. Now we need to see the inclusion of people from a variety of backgrounds in sexual assault prevention actions.

One in four transgender students have experienced sexual assault in college, according to a 2015 study by the Association of American Universities. And the White House Council on Women and Girls 2014 report found that 22 percent of black women and 34 percent of women who identified as multiracial have been raped in their lifetimes.

Instead of talking about favorite colors or best summer memories, Pitt Start icebreaker activities could focus on pronouns. And in addition to informational sessions about financial aid or tutoring services, we can add education about the connections between sexual assault and hate crimes.

Much of the programming on sexual assault prevention — like that of the “It’s on Us” campaign — is surface level. We have introduced bystander intervention training to the mainstream and called attention to outfit-shaming and cat-calling. Now, we should move our educational initiatives on college campuses to the complexities and subtleties of rape culture.

Many first-year students come into college after a less than satisfactory sex education from their high schools. A class that extends beyond what was — or probably wasn’t — taught in high schools can help introduce and solidify new themes about what we expect in terms of inclusion and diversity at Pitt. In addition to talking about contraceptives, partners and consent to foster better understanding of what sex is and means — ideas that will surely benefit sexual assault prevention as well — such a class should also focus on varying levels of sexuality and discuss how students can recognize transgender and queer discrimination and be allies and productive bystanders.

Even more, the key to these changes isn’t to focus on adjusting individualized behavior. It’s more effective in the long run to focus on ways we can change the makeup of our University on a structural level, to create sustainable change that trickles down to become the new norm of how we understand gender and sexuality. Gender-neutral bathrooms on campus and on-campus housing options that prioritize LGBTQ+ students — both changes Pitt has implemented in the past few years — may seem radical now, but if we normalize them, they will become the expected features at colleges around the country in years to come.

Revamping our sexual assault services and our fostering of diversity and inclusion on campus are already long overdue. With solid proof grounded in undeniable numbers, we can no longer plausibly put off the need to focus more heavily on minority students on college campuses in every aspect and specifically in sexual assault awareness.

If you didn’t already believe it before, now there are numbers to prove it: when our campuses are more inclusive, we’re all safer.