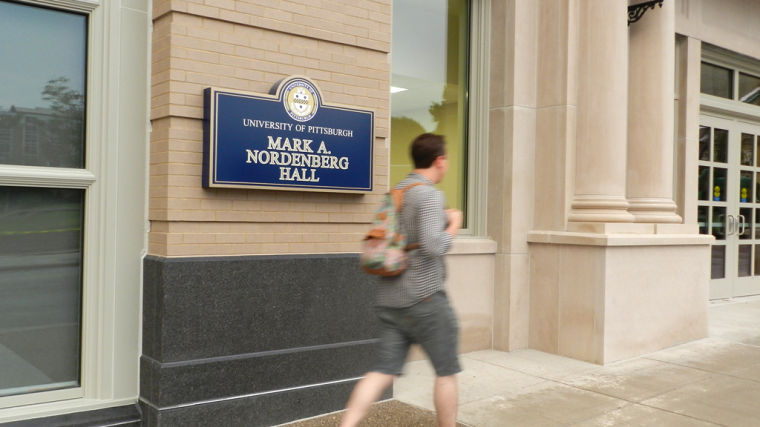 Pelin Duzenli, who will begin in April, currently practices as a licensed psychiatrist and behavior scientist at the Tidewater Physicians Multispecialty Group and Chessen Behavioral Health, both in Newport News, Virginia. Duzenli will join Jennifer Prins, a board-certified psychiatrist, hired in November, who now works two days a week at the Counseling Center. Prior to Duzenli’s appointment, the Health and Wellness Center has not had a full-time psychiatrist in place for students to visit since October 2016, when John Brooks left his position.

In addition to Duzenli’s appointment, the Counseling Center announced a “day-call intake system,” in which students should be able to see a counselor within 20 minutes of arriving at the Center, according to a release from Student Affairs.

Prior to this system, students would often wait a week or longer to see a counselor if they were not in a crisis. Now, there are counselors in place who are on-call and do not have pre-set appointments, according to Shawn Ahearn, director of communications for Student Affairs.

The changes come after a five-month recruitment effort by the Wellness Center to fill the empty psychiatrist position as well as demands from students for more counselors and shorter wait times.

During this time, Anna Shaw, a junior psychology and gender, sexuality and women’s studies major, created an online petition that received over 500 digital signatures criticizing the Counseling Center for their failure to fill the position. While the Counseling Center’s homepage said they were “actively recruiting” for a psychiatrist since May, the departure of her psychiatrist still took Shaw by surprise.

“We must still put pressure on Pitt to take mental health seriously and to never allow for instances like this to occur in the future,” Shaw wrote on the petition’s webpage.

After this lull, Duzenli, who specializes in students struggling with substance abuse, will join four new counselors and one new care manager, who will facilitate treatment with community partners when necessary, Ahearn said.

Counseling Center director Ed Michaels said in the release the new hires will make a “big difference in [Pitt’s] ability to meet the ever-increasing demand for mental health services.”

Michaels, however, was not involved in Duzenli’s appointment. Rather, Student Health Service — which has handled psychiatry services since the fall — hired Duzenli because she was “the best candidate for the job,” according to Ahearn.

Marian Vanek, director of SHS, said in the release Duzenli has “excellent experience in multicultural environments as a general practitioner, psychiatrist, research associate and coordinator and international patient liaison.”

Duzenli’s experience with “multicultural environments” comes partly from her position at UPMC as an international referral liaison, where she managed international patients’ medical treatment needs, from 2001 to 2011, according to the release.

Since then, Duzenli received her postgraduate training in behavioral medicine and psychiatry from the Charleston Area Medical Center of West Virginia University from 2011 to 2014.

With Duzenli’s upcoming arrival, junior Max Kneis, SGB board member and next year’s SGB president, said he was “finally happy to find out” a full-time psychiatrist was joining the staff. Kneis serves on Michaels’ Mental Health Task Force, which is comprised of both students and administrative members. According to Kneis, the task force works to improve policy, create programs and battle stigma related to mental health.

Kneis said as part of the task force, he’d “wished there was more preemptive communication in the fall letting the students know” about the empty position, but he didn’t blame the Wellness Center for struggling to find a replacement.

“I’m happy that we have full psychiatric services restored for students, even if it may have taken longer than we would’ve liked,” Kneis said. “We’ll continue to asses this. A situation like this can’t really happen again.”