Hold out on video game hype culture, wait for results 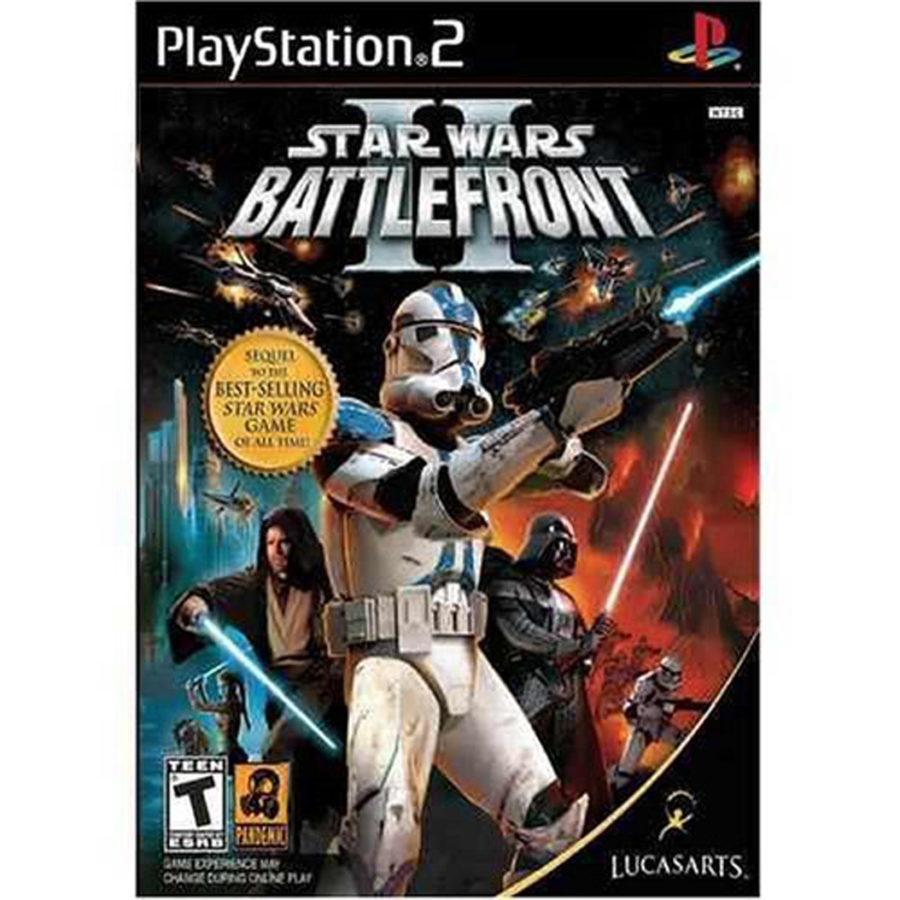 When two gamers took their players on a virtual journey to a far-off video game planet, they expected to be able to see and interact with each other’s player in the game. To their surprise, they saw only empty planet, despite what the makers of the game previously promised.

Sean Murray — head of the developing team for “No Man’s Sky”  — promised players there would be a multiplayer feature to the game before its release. He claimed that though the universe in the game would consist of more than 18 quintillion planets, players would be able to interact and play with each other if they were in the same place at the same time. But shortly after the release, two players easily debunked this alleged promise.

It’s clear that the developer Hello Games meant for gamers to be excited for the game’s release and its claimed infinite possibilities, most likely in an effort to generate as many pre-order and first day sales as possible. But in reality, when their promises fell flat and people noticed, the developer was unable to answer why the players couldn’t see each other — and thus take responsibility for the disconnect between what they claimed their game would be and what it actually was.

From movie trailers with dazzling cinematics that show little plot, technology ads that show off design more than function and commercials that focus more on the brand then the quality of what they’ve made, companies in every industry focus a lot of time and effort into making their products look like the next best thing.

But they rarely deliver on their promises.

The gaming industry isn’t the only market guilty of what the President of Pitt Gaming Club Jared Klatskin calls “hype culture” — where companies put maximum effort into making a product look spectacular before its disappointing release. But the video game market is a perfect microcosm of the theme, especially recently.

We’ve seen this same occurrence with a multitude of games in recent years, not only “No Man’s Sky.” Games such as “Destiny” and “Star Wars Battlefront” received lukewarm reviews on Metacritic, but user reviews were much harsher. Destiny got a 6.1 out of 10 by users on Metacritic and was considered one of the most disappointing games of the year. “Star Wars Battlefront” got a 5.0 by users, and even the publisher, Electronic Arts, said it was a disappointment.

Earlier this week, I wrote about the disappointing failure of remakes, and the pathetic cash grab studios participate in to rake in millions on recycled material. This is a similar issue, and part of the blame lies with us as consumers.

“I think companies should be held to a higher standard of honesty, but also, consumers need to be more skeptical. Hype culture often sets people up to be easily disappointed,” Klatskin said.

Fan dismay over “Star Wars Battlefront,” came from issues with lack of content and the high standards of previous Battlefront games. The last one came out in 2005, so fans were excited for the prospects of new game that was just as good. But the makers attempted to use the success of the brand and its prior triumphs to sell copies of the new game without putting the work to making “Star Wars Battlefront” a success on its own.

Fan uproar may seem like something companies can shake off as long as they promise consumers the next best thing next time, but that’s not always the case. “Aliens: Colonial Marines,” which came out in 2013, disappointed fans so drastically that the company faced consequences in court.

The game’s marketing was so misleading that firm Edelson LLC filed a class-action false advertising lawsuit against the games developer Gearbox and its publisher Sega. Gearbox was eventually dropped from the suit, but Sega agreed to pay $1.25 million in settlements to cover attorney and administrative fees and to reimburse the game’s purchasers.

Today, it seems there’s more energy going into marketing a product then actually designing and producing it. Commercials and advertisements focus more on how something looks, and how the consumers will look using it, then the functionality and utility of it. Total ad spending has increased around the world between 2012 and 2017, with the end of this year predicted to yield more than $633 billion in advertising spending. And in some industries, such as pharmaceuticals, its common to spend more money on advertising than research — as nine out of 10 big pharma companies did in 2013.

It makes sense from the side of the companies: their only goal is to sell. And if they can sell with minimal effort while still keeping customers mildly happy, they will most certainly do so. So it’s up to us, as customers, to determine what they can sell us.

“If consumers want change, they should wait until reviews come out to buy games and should not pre-order games,” Klatskin said.

Don’t give in to the hype — wait for the critic and tester reviews to see if a game is as good as the companies promised it would be, especially when these games are made by companies like Gearbox and Hello Games, who have a history of dishonesty.

It’s time to stand up to go beyond the labels and fancy ad campaigns. Whether it be video games, Hollywood, pharmaceuticals or technology powerhouses, we can’t get swept up in the hype.

Thomas primarily writes about visual media and gaming for The Pitt News.

Write to him at [email protected].