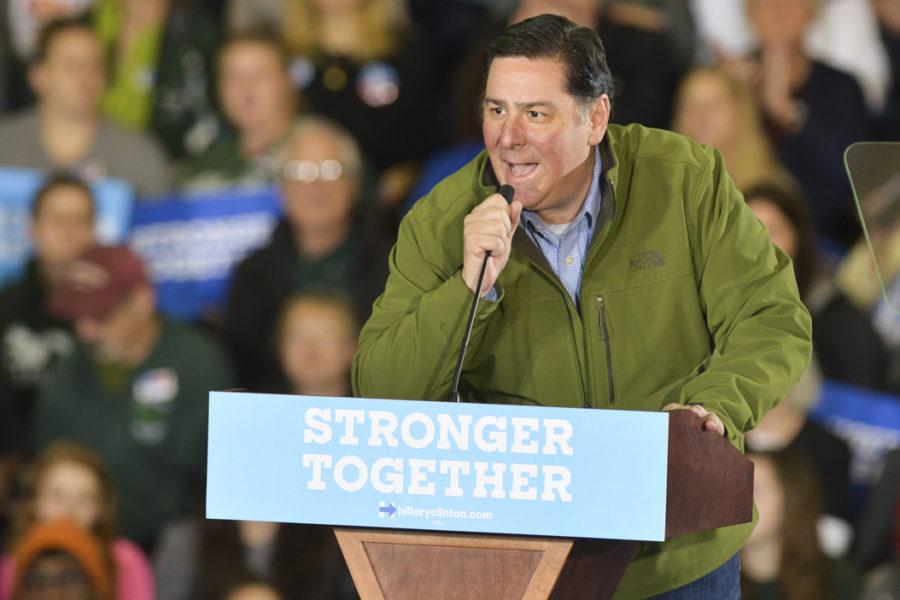 According to a press release from the mayor’s office, Peduto issued an executive order April 19 to create the position of a diversity and inclusion officer — who will work to produce policy focused on recruiting diverse employees — as well as a task force and a set of actions that aim to promote higher diversity in city-related hiring.

Kevin Acklin, Peduto’s chief of staff, said that while the intent of the executive order is geared toward the employment of women and minority groups, Peduto will consider other populations as well.

City officials will make up the task force, but the mayor’s office has not yet announced their names, according to Katie O’Malley, communications coordinator at the mayor’s office. The task force will work to “identify and examine the barriers within city policies and processes,” according to the order. The task force will also work to push similar hiring measures within safety bureaus such as the Pittsburgh Bureau of Police.

The diversity and inclusion officer will oversee the implementation of these measures and other aspects of the executive order. O’Malley said Janet Manuel — who currently serves as deputy director of human resources — will fill the role permanently as part of her current duties.

Under Manuel’s leadership, the department of personnel will also begin a study assessing the “city’s practices and policies related to wage disparity for personnel of different race, color, creed, gender, national origin or any other class.” The department will present an outline of the final study to City Council for consideration and adoption by May 1, 2018.

Peduto will require the department of personnel to submit an annual report reviewing the order’s progress by looking at the current makeup of the Pittsburgh workforce.

The order also enacts a guideline similar to the Rooney Rule of the National Football League, which was put into effect in 2003 by the late Steelers Chairman Dan Rooney and required teams to interview minority groups for coaching staffs. Peduto’s guideline will require the administration to “interview at least one external and one internal diverse candidate before the final selection of a candidate” for any position that requires supervising other employees.

“I am honored to follow Mr. Rooney’s example and implement similar diversity measures in his beloved city,” Peduto said in the release.