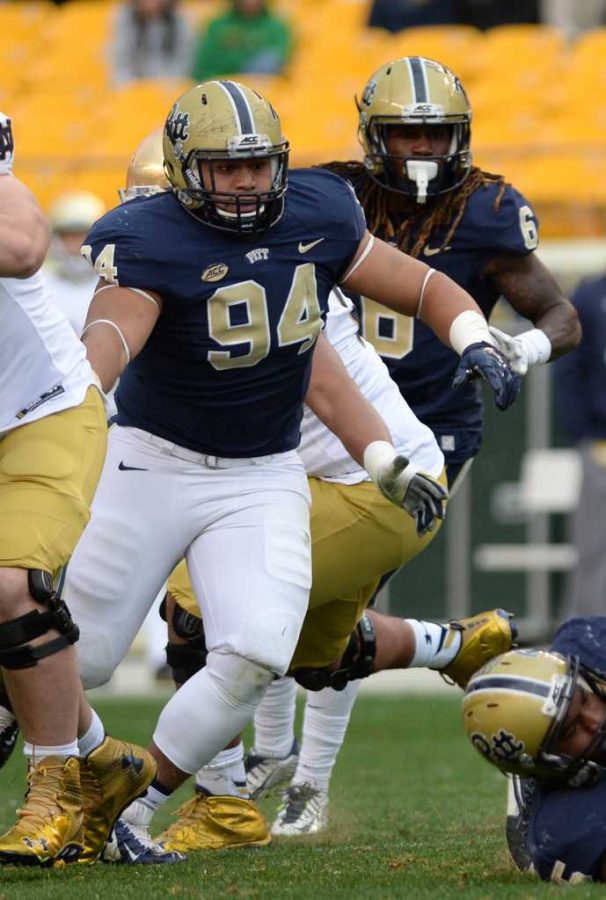 The 6-foot-2, 290-pound senior was expected to start on the Panthers’ defensive line in the fall and help fill the void left by departing seniors Ejuan Price and Tyrique Jarrett.

Taleni appeared in seven games this past year, starting in three. He tallied 24 tackles and three sacks — half of which came in the team’s bowl game against Northwestern. For his career, he made 30 tackles, including eight for a loss.

This story will be updated as information becomes available.