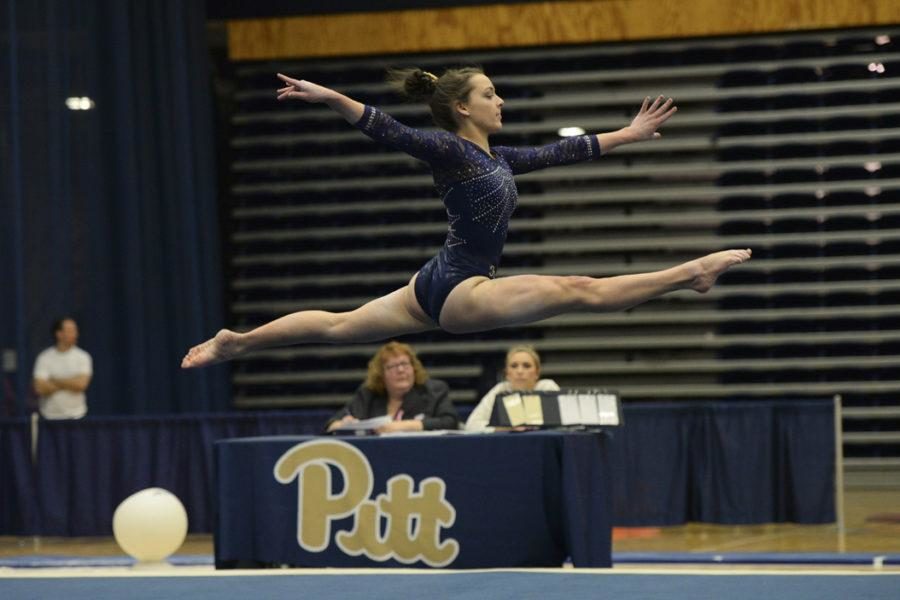 Yohman was only the second coach in the history of Pitt gymnastics — which started in 1975. The program was very successful in her tenure, qualifying for 20 NCAA Regionals since she took over in 1986.

She was a founding member of the East Atlantic Gymnastics League in 1995 and currently serves on the collegiate coaches’ association rules committee.

“I am nothing but grateful for the many years I was able to serve as the head gymnastics coach at the University of Pittsburgh,” Yohman said in the press release. “It has been a wonderful journey … It’s been an honor to work at Pitt, be a part of the amazing growth of the University through the years, and now to retire from coaching in the city I call home.”

In total, Yohman had over 130 All-EAGL athletes and coached more than 10 conference champions in every event, including the All-Around competition.

The 2015-16 group was one of the best in Pitt history, winning the program’s first EAGL title and competing at the NCAA National Championships. In her career, Yohman was named an EAGL, Eastern College Athletic Conference and NCAA Northeast Region Coach of the Year.

“On behalf of our entire University and Department of Athletics, I’d like to thank and congratulate Debbie on her 31 years of service to Pitt,” Pitt Athletic Director Heather Lyke said in the team’s press release. “Her contributions to Pitt gymnastics have been both numerous and greatly appreciated. She has positively impacted the lives of hundreds of our student-athletes and we are grateful for her commitment to them.”