GALLERY: Retro Oakland: taking a look at Oakland’s past 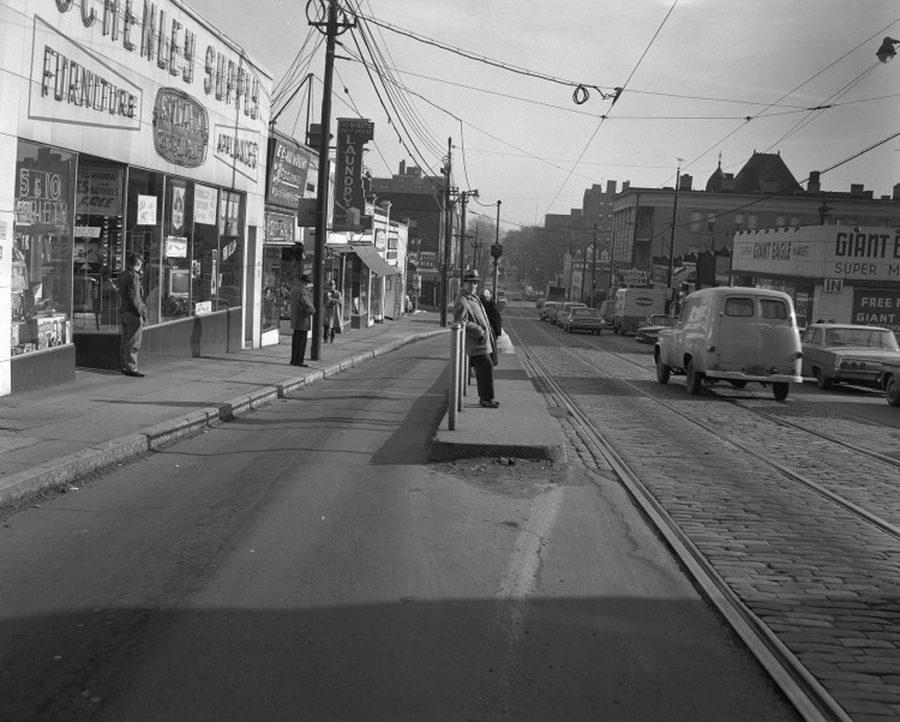 (Photo Courtesy of the University of Pittsburgh Library Archives)

From the Great Fire of 1845 that destroyed all of Pitt’s buildings to the demolition of Forbes Field to the 2017 removal of asbestos in the Hillman Library, Pitt has had a tumultuous past.

And as Pitt students, it’s important we know about the university we attend — to know that our school used to be called the Western University of Pennsylvania, that the William Pitt Union used to be a hotel and that there’s a secret ballroom in the Cathedral of Learning.

That’s why I’ve decided to start a series — Retro Oakland — that focuses on Pitt’s past and how it shaped the University we know today. I will delve into different subjects — graduation classes, South Oakland streets, sports teams — to bring you, the modern day students of Pitt, a glimpse into what our journey as a university has looked like.

This first part of the series is an overview of Pitt’s campus and compares the early 1900s Oakland scene to the present day Oakland scene.

The steel frame of the Cathedral of Learning in 1929.

A view of the Cathedral of Learning from Schenley Plaza.

The intersection at Craig and Forbes, looking down Fifth Avenue, taken in 1909.

The intersection at Craig and Forbes, looking down Fifth Avenue, taken in 2017.

A few people wait for the trolley on Centre Avenue at Craig Street in January 1963.

A look down Centre Avenue at Craig Street in 2017.

An aerial view of Oakland — along with sections of other neighborhoods, such as Squirrel Hill and Shadyside — in 1945. Buildings that are no longer a part of Pitt’s campus — Pitt Stadium and State Hall — can be seen.

An aerial view of Oakland taken in 2017.

The University of Pittsburgh class of 2017.