The Pitt News • May 30, 2017 • https://pittnews.com/article/120016/opinions/college-magnifies-eating-disorders-learn-to-see-signs/ 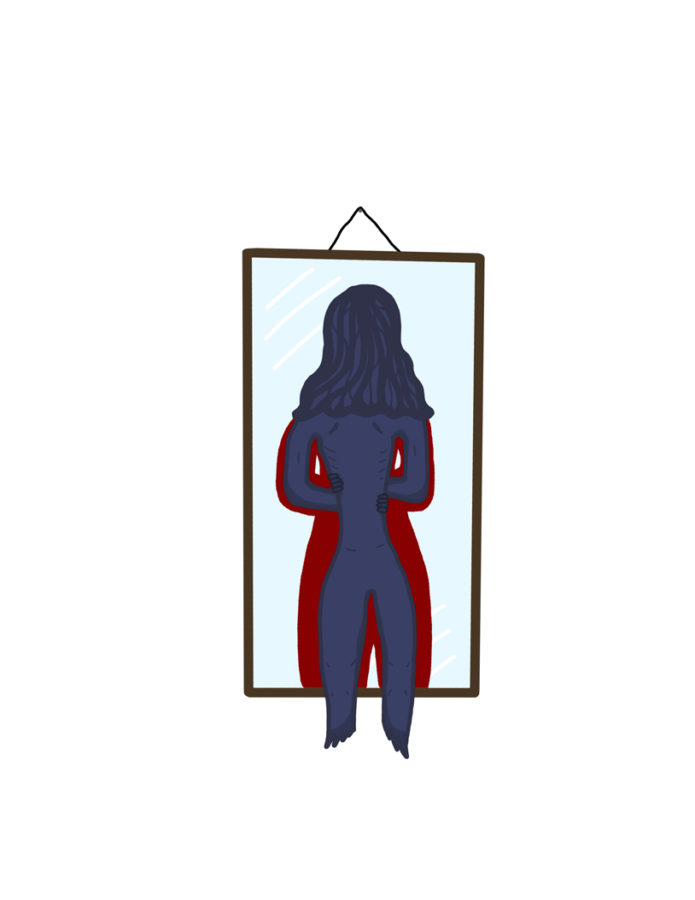 That’s the value of all the research done per person on eating disorders in 2011, compared to the $44 per individual on autism or $81 per person on schizophrenia.

Yet the Academy for Eating Disorders reports the risk of death for those with anorexia nervosa is three times higher than it is for someone suffering from depression, schizophrenia or alcoholism — putting it 12 times higher than that of the general population.

Recent efforts to spread awareness about eating disorders as serious mental health conditions have made an impact, but still only one in 10 of nearly 30 million individuals affected by an eating disorder in the United States will receive treatment.

So the conversation needs to change. It’s time for students — the demographic most susceptible to eating disorders — to recognize the signs and symptoms of eating disorders, and it’s on Pitt to provide people with the information they need to get the help they deserve.

Full-blown eating disorders frequently develop between the ages of 18 to 21, because individuals at this age are often separated from their home environments. Away from home for the first time, they may not realize how detrimental their actions are for their health, have the courage to seek help or know where to go to find it.

The root cause of eating disorders varies for each individual. For some, it’s due to a pre-existing psychiatric illness — for others, it might be genetics. But there are common social, psychological and interpersonal stressors that can worsen an individual’s symptoms, such as low levels of self-esteem, anger, stress or loneliness. Among these social stressors is a cultural association that thin means beautiful.

And because they have similar causes, it’s easy to group all eating disorders into a single category. But in reality, unhealthy attitudes toward food can vary drastically, and recognizing the signs and symptoms of the various kinds of eating disorders can be challenging.

Anorexia nervosa is characterized by inadequate food intake to maintain or lose weight, the result of an intense, irrational fear of weight gain. Individuals with anorexia will sometimes skip meals and intensively monitor their calorie intake, and the fear of weight gain often drives strenuous exercise, which can be irreversibly damaging to someone’s undernourished body.

Bulimia nervosa affects one to three percent of young women. It’s characterized by purging habits including vomiting, laxative and diuretic abuse, which can lead to adverse side effects like tooth decay and dehydration. Because purging happens in secrecy, bulimia can be harder to spot than anorexia. But some signs are clear — if someone is frequenting the bathroom after eating or has a persistently sore throat, these could be signs of bulimia nervosa.

If someone has abnormal attitudes toward eating that don’t directly point to anorexia or bulimia, they have an eating disorder not otherwise specified. The Academy for Eating Disorders adds that despite professional guidelines for diagnosing eating disorders, unhealthy eating behaviors can exist on a spectrum, and are capable of causing damaging mental and physical distress.

If you think you recognize the signs or symptoms of an eating disorder in yourself or someone you know, it’s important to understand that eating disorders are not a choice. When encouraging someone to seek help for an eating disorder, do not ask them why they are “making” themselves sick or refusing to eat. Do not make it seem as if they are at fault for their eating disorder — this can make them more skeptical to get help.

Here at Pitt, counseling center employees and on campus nutritionist are trained to recognize eating disorders and connect students to the help that they need. But this is reactionary aid to people struggling with real mental health issues — if someone doesn’t seek treatment, there’s no way that they’re connected with it.

And treatment is often the only option for people with severe eating disorders. The Academy for Eating Disorders states that early detection is associated with a better chance of recovery, and treatment is more than 50 percent effective in leading to a full recovery.

In addition to the counseling services Pitt offers, there should be much more visible information regarding available treatment options or referral services. The Student Health Center website currently includes a brief section to assist parents who think their child may have an eating disorder, but there’s no page dedicated to providing information to students.

And things like these are easy fixes — information like this can be life-saving. Educating people about the dangers surrounding the serious mental illness that are eating disorders will give people the best shot at recognizing and treating them.

Editor’s note: If you feel as though you may be at risk of having an eating disorder, the NEDA helpline (800) 931-2237 is available daily from 9AM to 9PM on weekdays and 9 AM to 5PM on weekends. If your symptoms are coupled with suicidal thoughts please seek help immediately.

Write to Elise at eml94@pitt.edu.