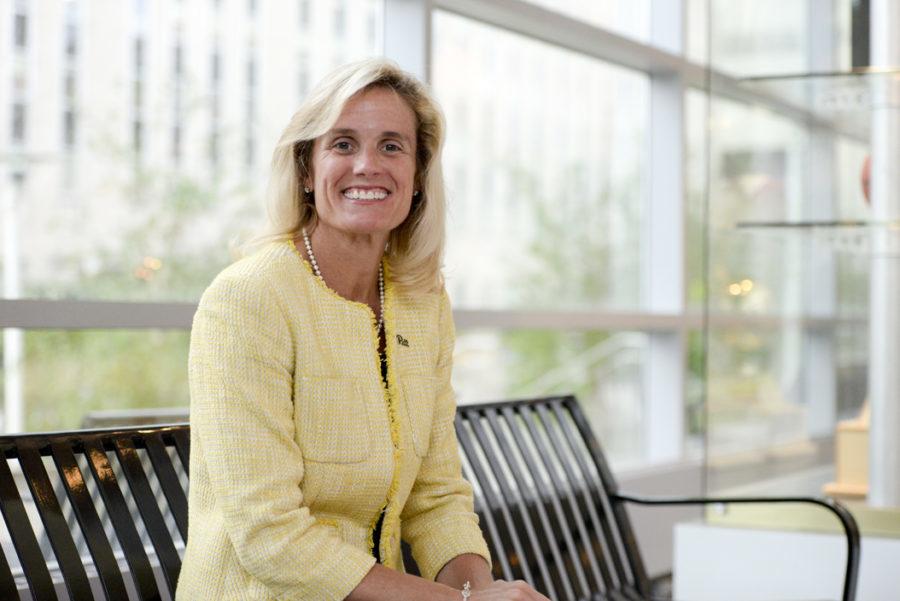 Hoppe is the second upper administrator Lyke has brought over from EMU, joining Christian Spears, who was hired as the deputy director of athletics in May.

Hoppe’s position is an addition to the Pitt administration, giving the athletic department three executive associate athletic directors. This will be his second job in Pittsburgh, as he was the assistant athletic director for NCAA compliance at nearby Robert Morris University from 2009-11.

At Pitt, he’ll be in charge of NCAA Compliance, financial aid, and Title IX, among other responsibilities, according to a press release.

“We are extremely excited to welcome Chris to our leadership team,” Lyke said. “I’m confident he will bring excellent ideas and a strong work ethic to help us build a culture of comprehensive excellence.”

Hoppe was at EMU since 2011 as the senior associate athletic director for administration. In the role, he worked closely with Lyke as a sports administrator for 10 of the school’s varsity sports.

“My family and I are incredibly excited to return to Western Pennsylvania,” Hoppe said. “We have witnessed firsthand the passion this region has for the University of Pittsburgh, and couldn’t be more pleased to play a role in the proud tradition of Pitt Athletics.”