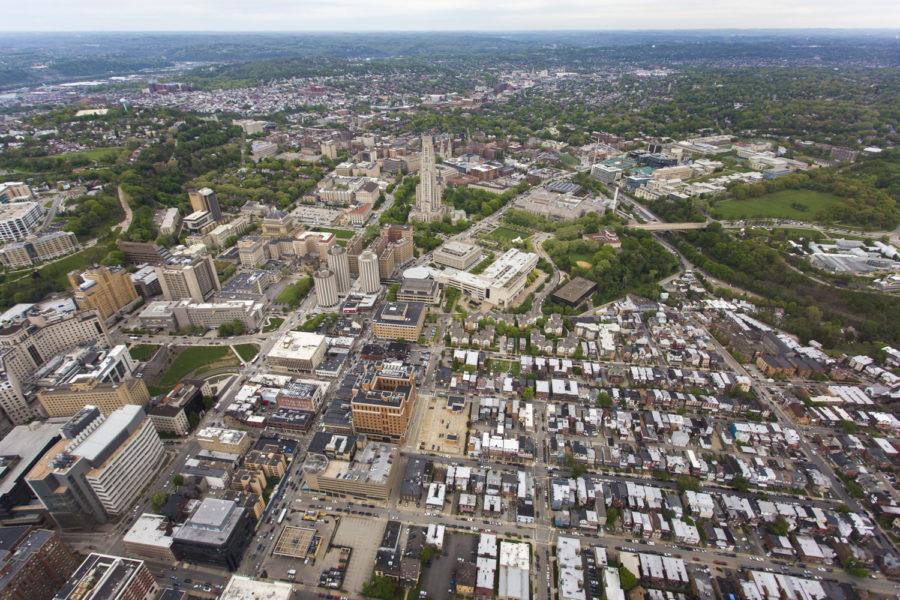 So begins the University’s recent plea for students to lobby on its behalf for state funding. And while the statement is true — many of the state’s greatest achievements have come from Pitt, such as the recent development of a new HIV detector or the historic discovery of a vaccine for polio — Pitt is still grappling with transparency issues and hasn’t yet proved to students that things will change any time soon.

Pennsylvania’s budget deadline is June 30, just a few weeks away. Right now, elected officials in Harrisburg are debating how much funding to allocate the state’s four state-related institutions — a unique designation that exists only in the Commonwealth of Pennsylvania.

Pitt — along with its three sister schools of Penn State, Temple University and Lincoln University — receives state funding to help lower tuition costs. It does so in exchange for allowing the state to hold a minority representation on the school’s board of trustees as well as providing a discounted tuition rate for residents of the Commonwealth.

State-related institutions operate under their own charters, are governed by independent boards of trustees and retain complete control of their assets. This is in contrast to public universities in Pennsylvania like Clarion University and Slippery Rock University, which now exist under the Pennsylvania State System of Higher Education.

State-related universities like Pitt get taxpayer’s money, but their unique status allows them to hide information from the very people funding the institutions.

State-related institutions also are mostly exempt from Pennsylvania’s Right to Know Law, and only have to reveal a small amount of information, such as the 990 IRS form, salaries of their officers and the salaries of their top 25 highest-paid employees, as reported in today’s news section.

But that’s it. Pitt isn’t legally required to make any information available beside this, which is why you can see the salaries of every PSSHE employee but only Pitt’s officers and top 25 earners, and why when The Pitt News submitted a Right to Know request for information regarding Pitt’s police force it was unsurprisingly denied.

And state-related institutions’ exemptions from RTKL requirements have resulted in substantial transparency issues. Penn State was not legally required to release information pertaining to the infamous Jerry Sandusky case, and Temple University was not legally required to release information regarding its former trustee Bill Cosby. Sometimes, the RTKL exemptions for state-related institutions are seriously harmful to the rights of those that are affected by their scandals.

Of course, these universities can’t be completely faulted for this. In theory, the change should start at the top, and Pennsylvania should amend the RTKL to fully cover state-related like public institutions, while still preserving the benefits that state-related status holds.

But if Pitt is truly asking us to lobby for funding on its behalf, it should not do so without making public exactly how it spends the state’s money. It’s, of course, not illegal for it not to, but rather, Pitt has the opportunity to lead a change in how state-related institutions treat their students.

We agree — “With Pitt, PA wins.” Why doesn’t Pitt prove it to its students and the taxpayers of Pennsylvania?

Editor’s note: The Pitt News will be collaborating with The Temple News and The Daily Collegian — the independent student newspapers of Temple and Penn State — on a series investigating what it means to be a state-related university. Write to [email protected] with questions or suggestions on what you’d like us to cover.