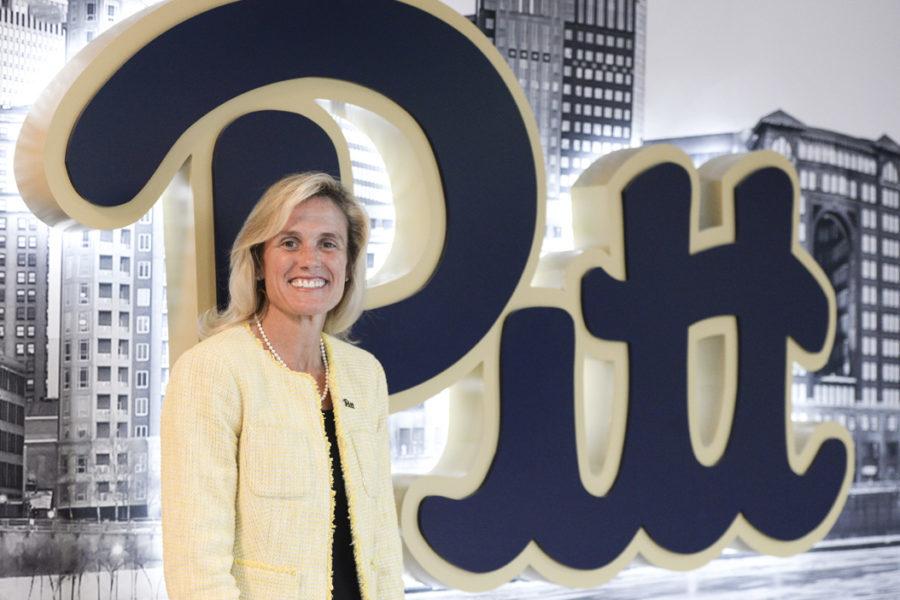 Hazelton has spent the past four-and-a-half years with the Duke Diving Club and will take over for 38-year head coach Julian Krug, who retired in April.

“We are thrilled to welcome Katie to the Panther coaching staff,” Lyke said. “Katie brings solid knowledge and experience as a product of elite level diving and coaching … We are confident she is going to help continue our swimming and diving program on the right trajectory.”

At Duke, Hazelton’s youth divers won more than 10 national championships. In 2014, the club was named the country’s most improved club by USA Diving.

Originally from Harpenden, England, she worked for the 2012 London Olympic and Paralympic Games, servings as diving technical operations manager. She will take over a talented roster at Pitt — featuring sophomore Joe Ference — but will have to deal with the loss of NCAA Champion Dominic Giordano in her first year.

“I’m very excited to be named the diving coach at the University of Pittsburgh,” Hazelton said. “Julian Krug has built a fantastic legacy, and I am eager to begin working with the student-athletes, [Pitt swimming and diving coach] John Hargis and Pitt’s staff to accomplish great things in the future.”