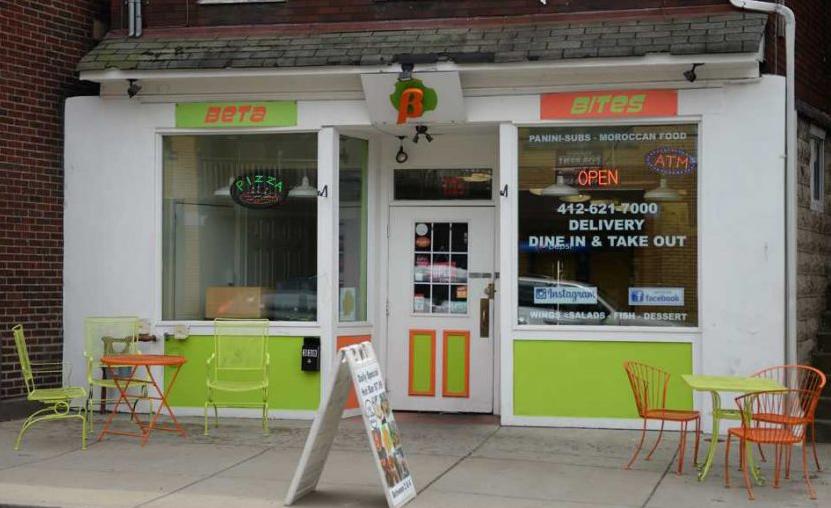 One of the 15 violations — concerns with “cold holding temperatures” — was considered high risk. This included a lengthy list of food items held at unsafe temperatures, including raw lamb pieces at 46 degrees, raw fish at 47 degrees and cheese slices at 54 degrees.

Beta Bites owner Mohcine Eljoufri told The Pitt News that the restaurant had temporarily closed to address the issues the Health Department’s inspection and report had brought to light.

“We are doing everything that we can right now. We did throw everything out, so we are making sure we are following the Health Department’s standards,” he said.

Peter’s Pub, a popular bar on Oakland Avenue, was cited last Monday, June 12, for violations in 21 of 33 total categories. Four of the violations, including cold holding temperatures for food and employee personal hygiene, were listed in the Health Department’s official report as “high risk.”

The Pitt News attempted to contact the owner of Peter’s Pub for comment, but did not receive a response by Tuesday night.