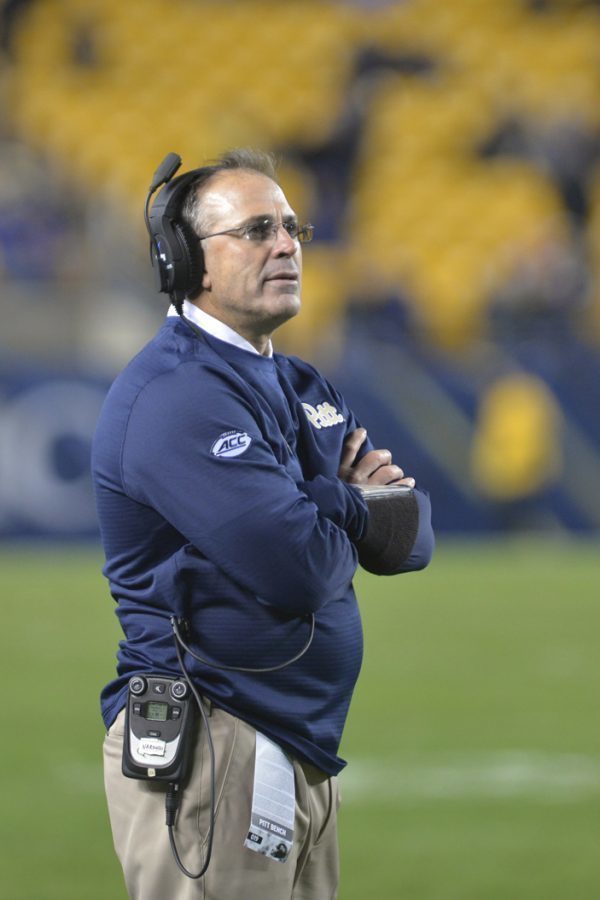 Williams chose the Panthers over 21 other schools including Minnesota, Wisconsin, and Central Florida.

He is rated as a 3-star recruit by 247Sports and is the 13th recruit in Pitt’s class of 2018. The Panthers have struggled in the secondary under Narduzzi, and rebuilding the unit will be one of his focuses in the upcoming years.

The effort is still very much a work in progress though, and it could be a few years before the unit begins to excel. But with the young talent coming in, it’s future looks much brighter than it did when Narduzzi arrived.

The Panthers kick off their season next Saturday against the Youngstown State Penguins at Heinz Field. Kickoff is at 1:00 p.m., with the Panthers looking to pick up their first win of the season before their much-anticipated matchup with Penn State.