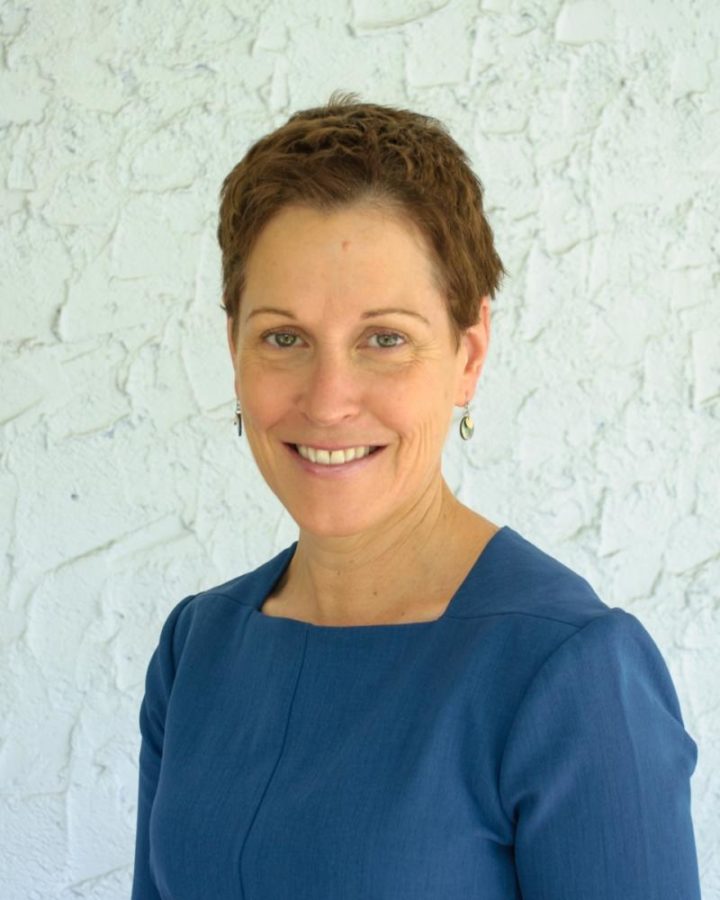 Kristin Davitt was hired to fill fundraising leadership roles at both Pitt and UPMC. (Courtesy of the University of Pittsburgh)

In partnership with UPMC, Pitt hired Kristin Davitt Tuesday as the University’s inaugural vice chancellor for development and alumni relations and president of UPMC’s Medical and Health Sciences Foundation.

Davitt’s position will have her acting as leader of the Medical and Health Sciences Foundation — which raises funds for all six of Pitt’s Schools of the Health Sciences and UPMC — and directing institutional advancement for the University, according to the press release.

Davitt said she is honored to serve in her new role with both UPMC and Pitt.

“This opportunity — which will involve broadly engaging the Pitt and UPMC communities to advance our shared interest in innovation and learning — is both important and exciting,” Davitt said. “I cannot wait to get started.”

Davitt’s previous experience in fundraising includes leadership roles in campaigns at both Brown University and the University of Pennsylvania.  At Penn, she oversaw fundraising and donor participation from undergraduate alumni and secured gifts of more than $250 million for undergraduate financial aid, according to the release.

Pitt Chancellor Patrick Gallagher described Davitt as a “fundraising veteran and visionary,” who will play a key role in helping Pitt reach its goals.

“An inspiring leader, proven collaborator and innovator in development and alumni affairs, Kris has all the ingredients to take the combined fundraising efforts at Pitt and UPMC to an entirely new level,” Gallagher said. “I am thrilled to welcome her to Pittsburgh.”