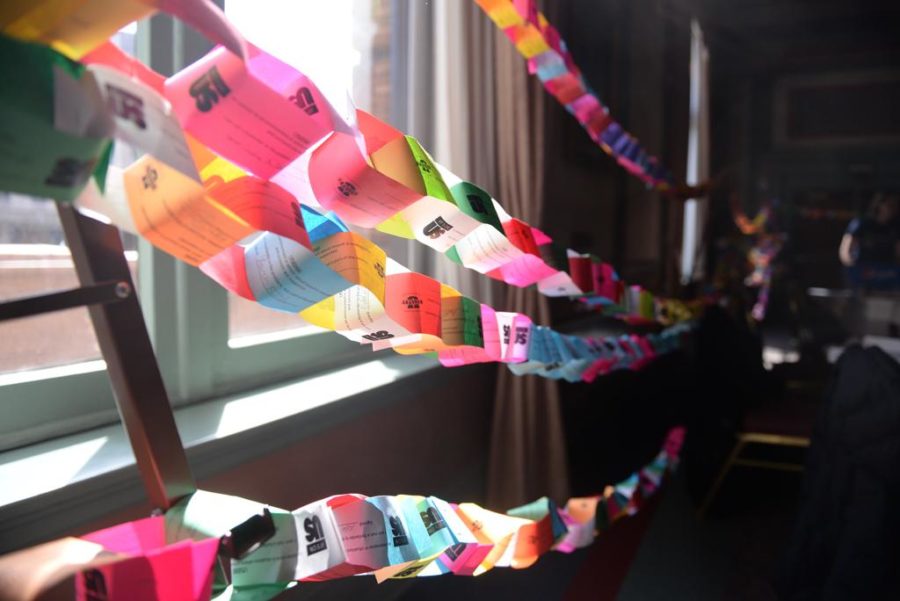 Joined by college students in the Capitol Building in Harrisburg, Wolf and state lawmakers announced six new bills focused on improving reporting for sexual assault and harassment in public K-12 schools and colleges. Wolf called on the rest of the state House and Senate to support the bills.

“This legislation is the result of students, parents, advocates, education leaders and people across the commonwealth working together to improve reporting and response standards for sexual assault,” Wolf said.

One of the six bills — sponsored by Sen. Judy Schwank, D-Berks County, and Rep. Madeleine Dean, D-Montgomery County — would require all colleges in the state to give amnesty from drug and alcohol offences to students who reported a sexual assault. Penn State has a similar policy, Schwank noted, as does Pitt.

“Because the University understands that fear of possible actions may deter requests for emergency assistance or reporting,” the policy says, “the University has adopted a Responsible Action Protocol to alleviate such concerns and promote responsible action on the part of student.”

Lawmakers also announced bills Wednesday that would expand the Office of Safe Schools and publish an annual “report card” for all K-12 schools and colleges. Other bills would require colleges to adopt affirmative consent standards and provide anonymous online reporting for sexual assault. Pitt currently has an online reporting form through the Title IX office.

Max Kneis, president of Pitt’s Student Government Board, expressed support for the new bills in an email Thursday, saying improving sexual assault reporting is a “vital step in the fight to eradicate sexual assault from every campus.”

“I applaud Governor Wolf for the steps he continues to take on this issue and urge the PA legislature to swiftly pass the bills introduced today,” Kneis said, adding that an amnesty policy and an online reporting option would improve reporting across the state.

More than one in five women at Pitt said they have experienced some form of sexual assault during their four years on campus, according to Pitt’s 2015 AAU Campus Climate Survey on Sexual Assault and Sexual Misconduct report. The survey found that 55 percent of students thought a victim would be very or extremely likely to be supported by students in reporting an assault, with 56 percent believing a campus official would be very or extremely likely to take a report seriously.

Wolf announced the “It’s on Us PA” campaign in 2016, following a national “It’s On Us” program launched by the Obama administration in 2014. Then-Vice President Joe Biden visited Pitt in 2014 to call on students to speak out against sexual assault.

“We are making progress to combat sexual violence, and these proposals will ensure that all Pennsylvania students have the information, resources, and supports they need,” Wolf said.