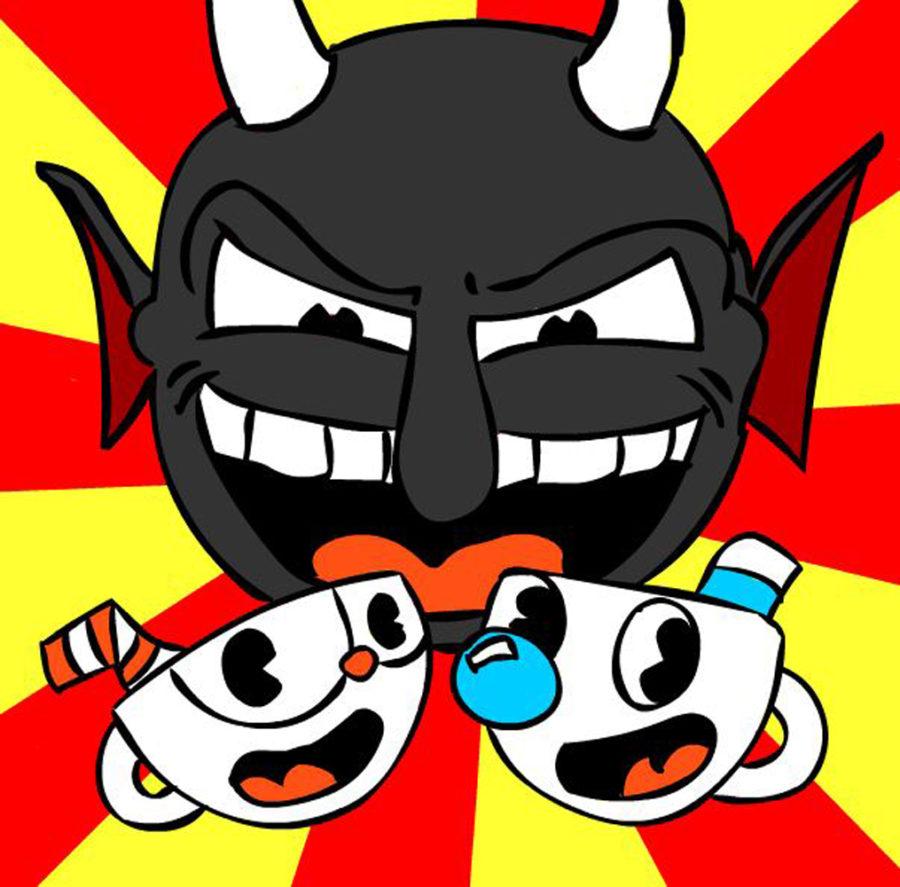 As I watched the video game character move back and forth on the screen, struggling and failing to make a simple jump, I couldn’t help but cringe. I was shocked to discover the identity of the player grappling with a game tutorial with so much difficulty was an “experienced” gaming journalist.

Video game commentator and reviewer Dean Takahashi uploaded a 26-minute video to YouTube last month intended to act as a demo of the upcoming Xbox One and PC exclusive game, “Cuphead.” While many critics have reported that this game is difficult, Takahashi struggled to make basic jumps that would take even an inexperienced gamer no time at all to overcome.

Takahashi faced significant criticism on social media for the flub. Fellow gaming journalist Ian Miles Cheong posted two and a half minutes of Takahashi failing at the tutorial, tweeting, “Game journalists are incredibly bad at video games. It’s painful to watch this. How do they think they’re qualified to write about video games?”

There’s a basic level of player skill that’s needed just to be competent enough to write about video games. In the same way food critics are expected to be literate in food, a games journalist must be literate in gaming. This means understanding how games work and having the skills to play them. And far from helping the reputation of journalism — gaming or otherwise — Takahashi’s response offered a concerning defense of subpar work.

In a VentureBeat article responding to his critics, Takahashi addressed Cheong, claiming his criticism was “political propaganda for the disenfranchised gamers, the sort who went from Gamergate to the alt-right and elected Donald Trump as president.” Takahashi’s reaction to his detractors wasn’t to apologize, but rather to explicitly defend his gaming mediocrity.

“We can make tutorials even easier than the one that I failed at so miserably,” he wrote.

To be fair, many of the comments on Takahashi’s video demo were extreme — including threats of violence. But regardless of your views on Trump, it’s unacceptable for a journalist to use the president as a diversion from a lack of skill. The only thing that shifting blame elsewhere does is allow the fundamental problem, a lack of quality journalism, to go unresolved.

Games journalists should be able to display at least an average level of competence related to games in order to have credibility in their field. This doesn’t mean that all games journalists need to be ESports champions or experts in every single genre, in the same way that a sports journalist isn’t expected to be a professional player. But they should be able to play games at a reasonable difficulty level in order to convey the game’s design and quality to other potential players.

Imagine if Takahashi had reviewed the critically acclaimed “Dark Souls,” but couldn’t beat the first boss of the game and wrote off the game as being “too hard” for gamers. Simply because of his incompetence, many would be misinformed of the proper experience “Dark Souls” provides.

Challenge is something we should encourage because it makes achievement more rewarding. We don’t want game journalists like Takahashi take away that sense of accomplishment.

This may not seem like that big of a problem, but if this quality of commentary starts to become a trend, then people are going to stop taking video game journalists seriously at all. If they can’t do their job then that valuable coverage will be lost. In the same way, if professionals in other fields of journalism accept mediocrity, they’ll lose their credibility.

Samantha Bee, the host of TBS’s “Full Frontal”, pointed out last September that political journalists failed to adequately fact check in covering the presidential campaign, particularly on Trump’s involvement in the Iraq War.

When a panel of reporters on CNN pondered if Trump seizing oil in the Iraq War could be considered a war crime, Barbara Starr stated that viewers should look up the answer for themselves. Journalists shouldn’t ask viewers to spend hours researching the Geneva Convention because they weren’t prepared.

Defending your inability to do your job will not help you improve in that field. A car reviewer without eyesight or a license can’t use that as an excuse for their inability to review a car, as game critic Totalbiscuit pointed out in response to the Takahashi debacle.

Making mistakes is a part of life, but making excuses halts progress.

Thomas primarily writes about visual media and gaming for The Pitt News.

Write to Thomas at tmw79@pitt.edu.