PA ‘Right to Try’ bill: who is it really helping? 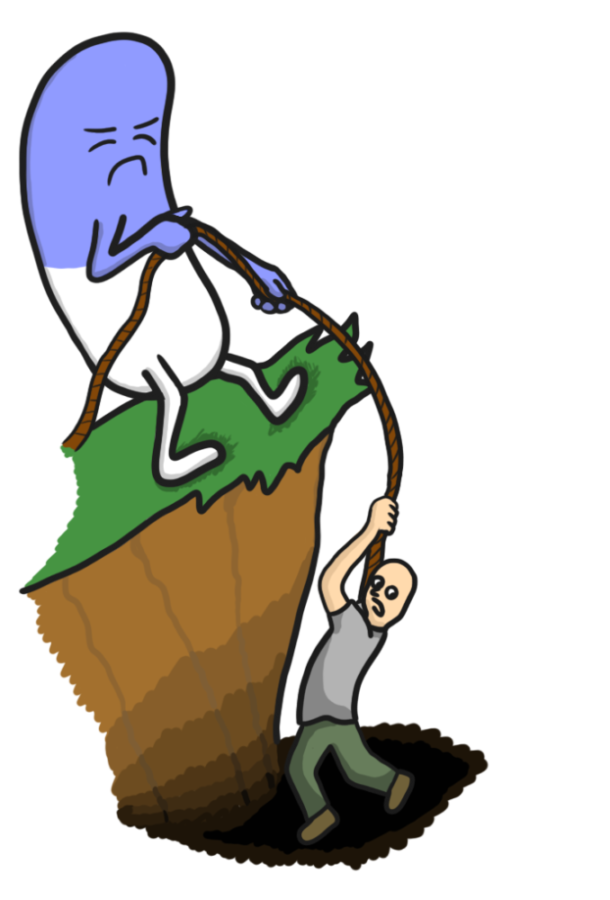 By Ana Altchek | For The Pitt News

Several years ago, my next door neighbor was diagnosed with stage four cancer — within six months she tragically passed away.

Not only was this an agonizing experience for her, but it was painful for her devoted husband, children and grandchildren. While she was too sick to consider any options, there are hundreds of thousands of people who are faced with enough time and stability for unapproved drugs and medical tools to become a viable option.

The “Right to Try” bill — versions of which are currently enacted in 37 states — allows terminally ill patients to do just that. While in most cases the experimental treatments are ineffective in reversing diseases, it gives hope to the patients and their families and allows for the next person diagnosed with that illness a better chance at a cure.

State Rep. Robert Godshall, R-Pa., introduced the bill in Pennsylvania’s legislature. When diagnosed with a seemingly incurable form of bone marrow cancer, he hoped that through “Right to Try” he would be able to access an experimental treatment of an unapproved drug called Revlimid that still remains unavailable in Pennsylvania.

His prognosis prompted him to engage in a nationwide trend of representatives advancing legislation for personal gain rather than constituent interest.

With an overwhelmingly successful vote of 49-0, this bill could have been initiated at any time, and passed easily. However, it seemed to only recently come to the table of discussion because of the direct effect it had on a particular legislative member. The reality is that Pennsylvania is not changing its angle on the political spectrum — it is simply passing a bill which concerns the personal benefit of a representative.

“You shouldn’t have to be in the legislature to try and save your life,” Godshall said in an interview with Fox News in April. “There are people out there terminal everyday. They should have a chance, if there is something they can find.”

Before Godshall was diagnosed with a terminal illness, he did not push to pass any version of the “Right to Try” bill in his last 37 years in office, despite the thousands of ill patients in Pennsylvania. Yet after his diagnosis, this became his priority.

This raises a question about how many injustices politicians may have power to change but, because they involve no personal motive, remain unsolved. This is not exclusive to terminal illnesses — it includes issues such as poverty, lack of access to healthcare and inequality in education.

Sociologist Martin Gilens conducted a study on theories of American elites, interest groups and average citizens. In an article in the political journal Perspectives on Politics, he recounts years of research and concludes that there was practically zero correlation to the average citizens’ policy preferences and what was actually passed throughout the country.

“Not only do ordinary citizens not have uniquely substantial power over policy decisions, they have little or no independent influence on policy at all,” Gilens said.

Rep. Tim Murphy, R-Pa., was in the news last week for a scandal with similar implications yet a wildly different outcome. Once a staunch pro-life politician, Murphy’s career was destroyed when his mistress alleged he encouraged her to seek an abortion during a pregnancy scare. Suddenly, when his political slant and his personal agenda were in conflict, he morally abandoned constituents that voted for him for his stance against abortion.

Murphy may not have legislated in his own best interest — if he had, he wouldn’t have faced this moral dilemma. But that shouldn’t matter — Murphy still acted in his best interest. When he encouraged his mistress to seek an abortion, he affirmed the pro-choice platform and revealed how he truly feels about the issue.

Godshall and Murphy are not the only politicians to be motivated by self-interest, and self-interest doesn’t always benefit constituents — these two simply reveal a much larger pattern within this nation. Godshall’s situation is overlooked because it is seen as a positive step forward for the state, but it displays the same personal agenda in policymaking.

The “Right to Try”’ law offers a new sense of hope to the individuals and families of those who are suffering from illness, although it definitely raises questions about the government’s motives in enacting it.

I think back to my neighbor who passed because of her illness, and wonder how her family would have felt if her life potential was hindered by a law that prevented her from trying drugs which could have helped her.

I wonder how they would have felt if a few years later, the law was changed simply because someone wealthier and more powerful became ill and decided to act in their own self-interest.