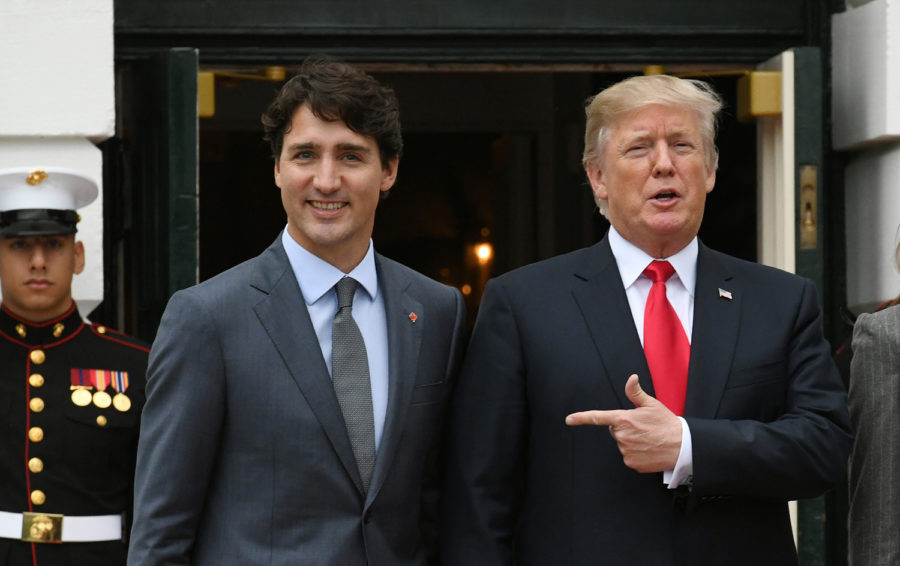 President Donald Trump visited Harrisburg Wednesday, Oct. 11 to discuss his plans for tax reform in front of a crowd of roughly 1,000 people. The crowd comprised mostly of truckers and small manufacturing business owners — the types of people Trump promised to help while campaigning for the presidency.

But while he may claim the tax code he’s proposing will help truckers and other similar people in a lower middle class to middle class income bracket, his newest plan may come as a surprise to them.

As The New York Times reports, a majority of truckers would not be affected by the change in plan — and those who would could face tax hikes. The plan essentially would reduce the number of tax brackets to three, meaning while some would see no changes, others would have to pay more. It’s uncertain exactly who will end up in each bracket, but it’s clear that some will experience tax cuts and others will have to pay more. Otherwise, the major aspects of the bill known presently include a tax cut for the wealthy and an end to the estate tax — a tax on inheritances and estates when passed down to someone’s heir.

Trump touted the end of the estate tax, commonly known as the “death tax,” as a way to help middle-class Pennsylvanians. But the estate tax only applies to inheritances over $5.49 million, an amount which the Times reports would require the average trucker to work for 133 years with zero expenses to amass.

But the media’s expectations weren’t high for Trump’s tax plan, especially after he has failed to overturn former President Obama’s health care law and reform immigration as of yet — two of his other major campaign promises. Now it seems as if he’s using the tax code as a political tool to gain approval for himself by discussing the idea wherever he can.

Take Trump’s Oct. 10 tweet, for example. He wrote, “Why is the NFL getting massive tax breaks while at the same time disrespecting our Anthem, Flag and Country? Change tax law!” But this tweet is misleading — the NFL gave up its tax-exempt status in 2015, and changing the code that previously permitted their status would have no impact.

That’s not the only misleading claim about taxes Trump made recently — and it’s not the only example of him using tax code as a political tool for his own agenda. In Harrisburg Wednesday, he told the room of truckers that the tax reform he was suggesting was a middle-class bill and would help them out.

Unfortunately, that’s simply not the case, and lies and deceit will only save Trump’s image for so long. Hopefully everyone from the truckers in Pennsylvania to hard-working middle-class families nationwide will see how Trump has used them for his personal gain, and stand up together to demand better.