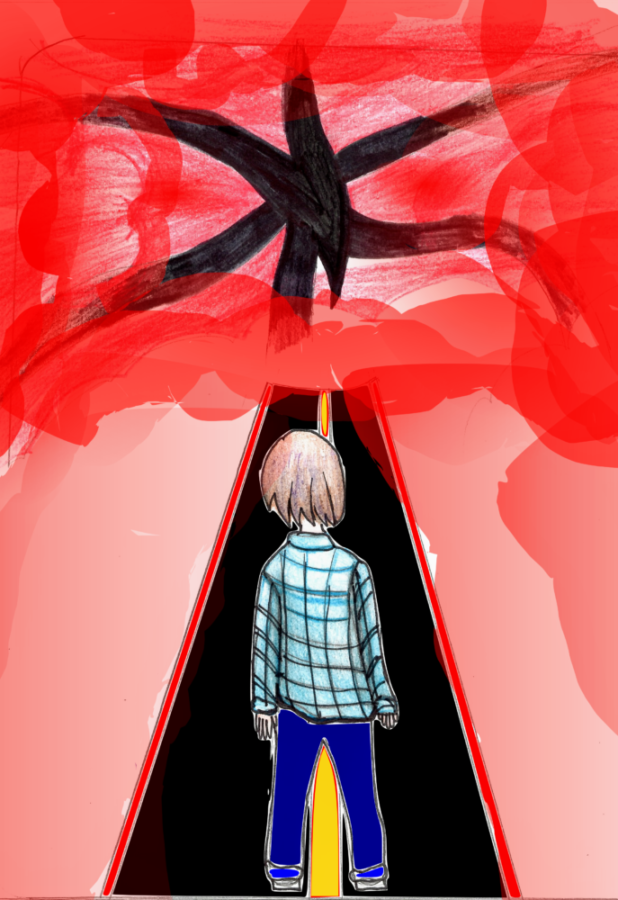 Putting the number two after a title is dangerous — sequels are hard to make and rarely live up to the originals.

And while the second season of “Stranger Things,” released last Friday, falls victim in some ways to the sequel slump, it was a solid nine episodes that indulged in the things people loved so much about season one — namely its popular cast of characters and unapologetic nostalgia.

The season isn’t without true pitfalls, and there are times when the story suffers. The buildup early in the season is great — the suspenseful introduction of a new monster mixed with recurring ideas from the previous season creates tension and questions about what will happen next.

And with most of the exposition from season one out of the way, there’s no struggle to believe in the supernatural this time around. Much of season one dealt with characters — especially the adults — needing to come to terms with something inexplicable happening, and it took up a lot of the story.

But in this season, almost everyone involved already knows about and believes in the Upside Down. And for the new characters who don’t, their induction into the strange new world isn’t at the forefront of the plot. When bad things start happening, there is no need to question reality. It almost becomes humorous to watch Police Chief Hopper — such a skeptic before — immediately jump to supernatural conclusions when a patch of pumpkins rot.

The collective decision of the characters to accept the weirdness happening allows more time for the story to develop, and for the audience to be on the same side as the characters. Instead of the dramatic irony of the first season where we waited and waited for them to figure out what was happening, there are times when the characters are even one step ahead of the viewers, which creates a new kind of tension in the show.

But the great aspects of the first season were still there. Several of the characters from the original season quickly became iconic after last summer — from Eleven and her psychic powers, which she wields with no trepidation, to Steve Harrington and his gorgeous mass of hair. Eleven gets a punk makeover that makes her look as badass as her actions are when she kills the bad guys with a swipe of her hand. And Steve, his hair somehow even bigger than it was before, becomes good to the point of dopiness as he turns into a babysitter for the kids on their mission, quickly earning the moniker of “Dad Steve” from fans everywhere.

The show does this for all of its main characters in the ensemble — it explores them further than they were able to in the first season, and allows viewers to indulge in what they came to love about them.

By the time the season is approaching its climax in the eighth episode, all of these characters end up in one place at the same time — the group completed when Eleven, who has been isolated for most of the season, walks in the door. A ragtag group of kids, a mom who loves her son so much she’d go to the ends of the earth for him, an honest and hardworking police chief and some teenagers who ended up along for the ride all coming together in unexpected ways to save the day is what makes the season great.

And the season introduces several new characters too — some of which, it seems, will be loved as dearly as the originals. There’s Max, the tomboy who infiltrates the core group of friends. Then there’s her older brother Billy — the season’s only true human antagonist who looks like a rockstar but is genuinely the worst person to grace the screen. And then there’s Bob, the season’s sacrifice who was so good and pure that there’s no way he could have made it out alive.

The characters aren’t the only things that have gotten bigger and better with the new season. The show is known for its throwback setting, and it definitely delivers on that front. The show is chock full of pop culture references from the 80s. There are the Halloween costumes — the boys all roll up to school in full out “Ghostbusters” gear and Nancy and Steve don “Risky Business” outfits to the big party. And then there’s the music — Duran Duran, Bon Jovi, Cyndi Lauper and The Police all make appearances.

The season works to ground its viewers firmly in the 80s, and even though it gets a little heavy-handed or obvious at times, it works because it’s what was so much fun about the show to begin with.

The conclusion of the season falls flat, though. The final battle holds little gravity, and the solution feels like it was thrown together with a need for resolution. The buildup of the shadow monster was a letdown in the end — there was no feasible way to fight it, so they only closed the gate to seal it off.

But even after the letdown of the season’s climax, the true end of the show comes in the denouement with an awkward middle school dance, where all of the boys get the girl, and Mike and Eleven finally reunite. The sappiness of the scene is almost sickening, but it works because this is the payoff we wanted for these characters. For all that they’ve been put through — across two seasons now — there is a desire to see them in a moment of normality and happiness.

Strangely enough, this is where season two shines the brightest — in the moments in between all of the action, indulging in the fun and freaky world within the town of Hawkins.