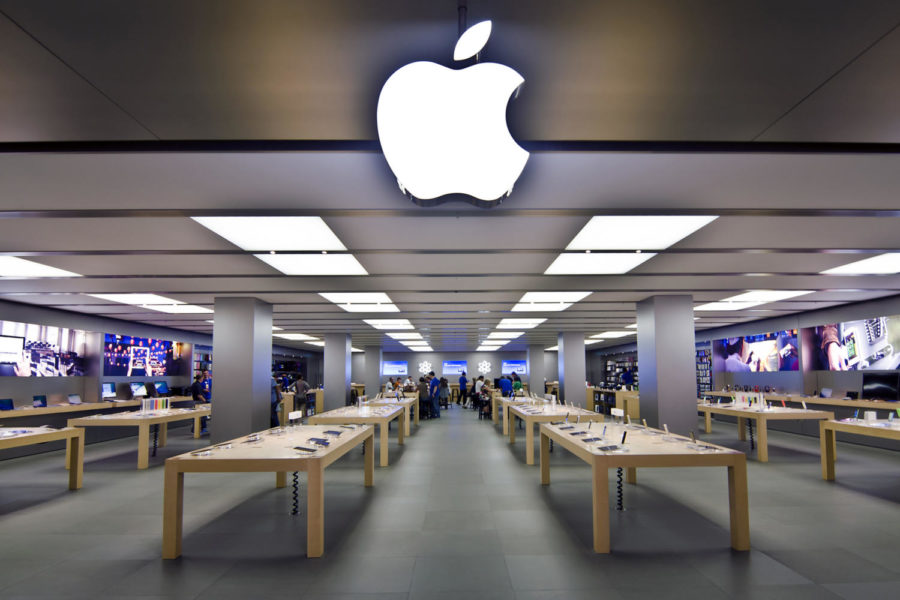 New published reports are showing how some corporations, like Apple, lowered their tax bills. (Dreamstime)

What do Nike, George Soros, Facebook, Queen Elizabeth II, Apple, Bono and the Kremlin have in common?

Their allegedly evasive financial maneuvers were exposed Nov. 5 in a massive project called the Paradise Papers. Ring a bell? Just like the 2015 Panama Papers, Sunday’s trove of documents was leaked by the International Consortium of Investigative Journalists publicized Sunday’s trove of documents in collaboration with numerous news agencies worldwide — including The Guardian, The New York Times and BBC. And just like 2015, the leak shows a need to reform tax laws to better support today’s complex systems of tax-based social support.

The report revealed how numerous wealthy individuals and corporations use offshore trusts to hide investments and income usually in the multi-millions, namely through the Bermuda-based firm Appleby. By keeping its firms in tax havens like Bermuda, Guernsey, Isle of Man or Jersey, Appleby’s clients are able to evade corporate income taxes in their home countries.

Perhaps the most egregious example of a company obscuring profits in the Paradise Papers leak is Apple. Using ICIJ’s report, The New York Times found Apple had more than $230 billion stored in offshore accounts — what this means is Apple’s $230 billion, exempt from U.S. income taxes, doesn’t contribute to the social services it was supposed to.

But the scariest thing about these tax loopholes is it’s not all dirty money going into the hands of corporate giants.

People like Bono, front man for the famous U.K. band U2, were “distressed” by the allegations. While Apple’s massive involvement points to knowledgeable involvement in tax evasion schemes, people such as Bono are only involved because they own shares of implicated mutual funds.

And others are even more vague. Queen Elizabeth II, according to the documents, used a Cayman Islands fund to invest in a British rent-to-own company infamous for levying interest rates as high as 99.9 percent for household items. Madonna had investments in a medical supplies firm, and ultra-wealthy individuals like mathematician and hedge-fund billionaire James H. Simon made massive political contributions to political action committees supporting 2016 Democratic presidential candidate Hillary Clinton from offshore funds.

Tax loopholes like these introduce moral gray areas — is Bono really to blame for an investment he probably knew nothing about, even in a Lithuanian mall accused of tax evasion? Is Apple really to blame if U.S. tax laws specifically designate profits made abroad as non-taxable until they return to the United States? Most of these companies and individuals actually followed the law to a tee, regardless of whether they used the money morally or not.

Because tax laws are so complex, deciphering the moral gray areas in them is challenging work.

But what this leak shows above all is the need to clarify U.S. tax laws from a citizen-based perspective so that massive profits made off of U.S. citizens actually benefit them the way they should. After all, there’s no way of ensuring our social structure succeeds without enforcing the laws designed to support it.