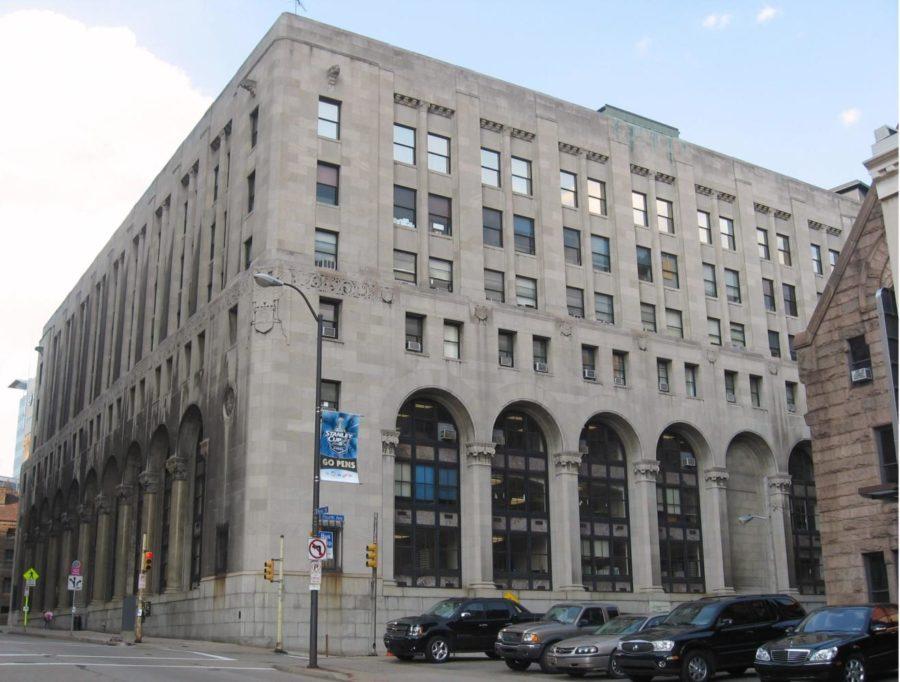 Pennsylvania’s lawmakers may have struggled with a budget crisis this year, but Pittsburgh feels a little more confident of its financial competency.

Recognizing the importance of advancement for all, he called on the “Big Four” — UPMC, Carnegie Mellon University, Pitt and Highmark — to create an organization addressing disparities in the City.

Granting Pittsburgh this independence may seem daunting at first, but the state must empower Pittsburgh to continue growing on its own — and it’s up to Pitt to lead by example to ensure other Pittsburgh institutions commit to equitable development.

Act 47 empowers the Pennsylvania Department of Community and Economic Development to declare certain municipalities financially distressed when they struggle to keep balanced budgets. It provides debt restructuring for struggling municipalities, limits their ability to receive federal assistance and allows for the merging of municipalities to alleviate financial suffering.

Pittsburgh was designated as distressed in 2003 under the act, in response to the City’s $100 million deficit at the time. A driving force behind the deficit’s growth was wealthy Pittsburghers’ migration to suburban areas — a 2003 Economic Improvement Task Force determined. And since the report, a highly visible boom of wealth has struck previously poorer neighborhoods. Right or wrong, it at least signals changing city demographics — perhaps significantly enough to warrant reconsidering the city’s Act 47 status.

If Pittsburgh faced the economic troubles it did because the wealthy moved to suburban areas, then ensuring this doesn’t happen again will be the key to success free from financial oversight.

The report also found 45 percent of all businesses and 30 percent of all land in the City were non-taxable in 2003 — which could be why Peduto called upon the four largest nonprofits in Pittsburgh to address inequity.

Nonprofit organizations like these have incredible power in Pittsburgh — they employ one in five workers in the City and control things far beyond the scope of their field, a report in the Pittsburgh Post-Gazette revealed. In fact, Pittsburgh neighborhood Skyline Terrace was developed through non-profits and private sector collaborations — a beacon of hope for the possibility of what the Big Four could accomplish together.

And while it’s not wrong of these institutions to pay well to attract top talent, the power they hold to influence the City gives them responsibility. As they benefit from the City’s diverse population and growth, it’s up to them to make every effort they can to ensure that growth is sustainable, accessible and equitable — and if their patients, students and employees hold them accountable, Peduto’s plan might just work.