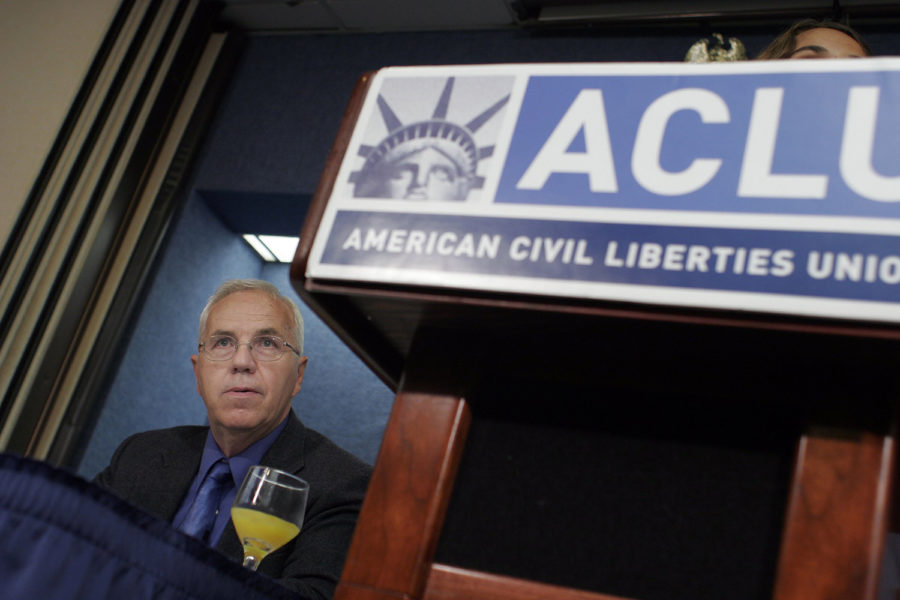 Pittsburgh City Councilwoman Darlene Harris somehow manages to regularly get herself into the petty types of quarrels that make Buzzfeed headlines — in April last year, she made local headlines when she got into a verbal altercation with a bicyclist.

She took up bike lanes as a major aspect of her platform — always arguing against them, even though public safety is “very important” to her. And in response to online criticism of her blatant harassment of a cyclist, she blocked three constituents on Facebook. She later blocked another man who said she was “uninterested in development or change,” — and a current lawsuit alleges blocking constituents is unconstitutional under the First Amendment.

According to a letter written Tuesday by the American Civil Liberties Union’s Director Vic Walczak — and obtained by the Tribune-Review —  Harris has until Dec. 4 to unblock the residents. If the men aren’t unblocked by the deadline, the ACLU “will take appropriate steps to protect [their] clients’ constitutional rights.”

And the ACLU may be right. Since the laws regarding public communications weren’t written in the digital age, much of this controversy exists in a legal gray area. But despite this ambiguity, Harris violated her constituents’ constitutional rights by blocking them on a clearly professional account — and if she wants to avoid a lawsuit she would probably lose, she might be smart to listen to ACLU.

Across the nation, courts face cases like Harris’ — and the trend seems to be in favor of blocked constituents. A Virginia district court decided a county chairperson had to unblock her constituents in July, despite the fact her Facebook was not operated using government funds or on government time.

In Harris’ case, it’s clear the Facebook account in question is regularly used in a governmental, professional capacity. Her timeline is a miniature town hall, where constituents post to her page to notify her of problems in the Northside —  by blocking constituents from this page, she’s limiting one of their primary methods of contacting her.

Sometimes she redirects inquiries to her public email account, but when she does respond, it’s detailed.

“THERE IS ‘NO’ REASON FOR PITTSBURGH TO BE IN ‘ACT 47’ AGAIN EVEN THE ACT 47 MEMBERS GAVE TESTIMONY THAT PITTSBURGH NEED NOT BE IN ACT 47 ANY LONGER,” she wrote in response to an inquiry regarding Pittsburgh’s financially distressed status, original formatting maintained.

She later used her Facebook to “set the record straight” following an incident in which she drove her car on a pedestrian walkway through Allegheny Commons Park in North Side.

There is a fine line between using an account in a personal and professional manner, particularly when there’s a shrinking divide between the two — and in the digital age, the laws haven’t kept up.

But it’s clear Harris crossed that line. By blocking her constituents, she’s prohibiting them from participating in their government the way their peers can — and even those that disagree with her have the undeniable right to voice their opinions.