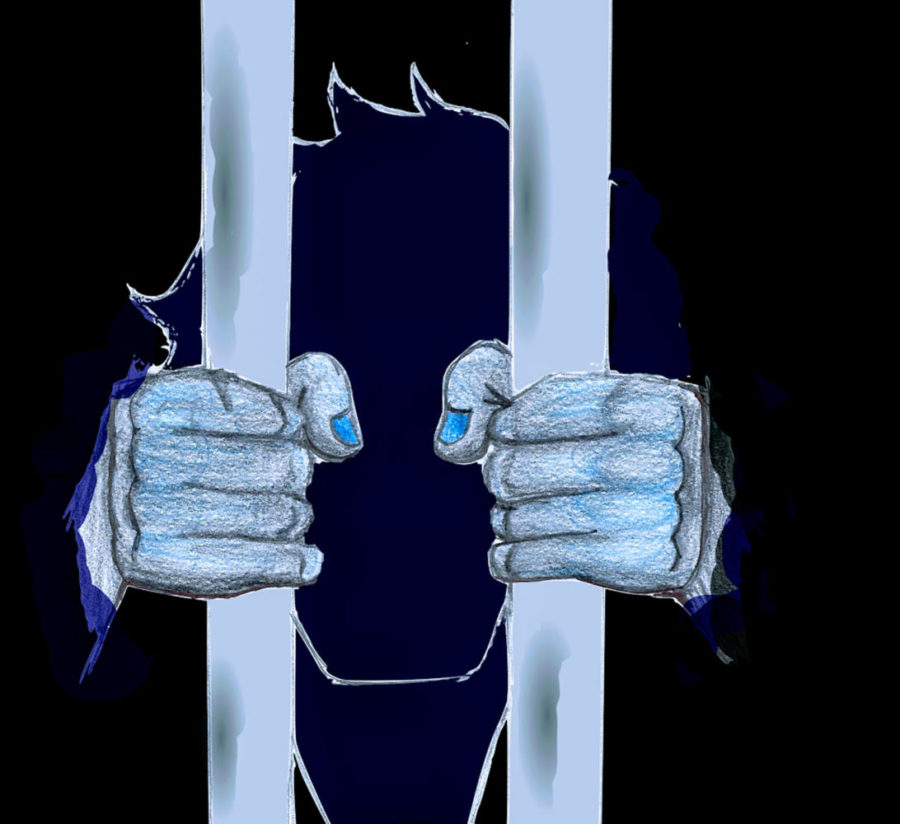 Despite our national representatives’ inability to agree on anything, the Nov. 7 off-year elections showed that the nation at large is united by at least one thing — criminal justice reform.

Pittsburghers are fed up with archaic strategies of criminal justice  — and Mik Pappas is their new reform hero.

Even though he ran opposing the incumbent Ron Costa Sr., who represented both the Republican and Democratic parties on the ballot, Pappas won with 55 percent of the vote — meaning for the majority of voters, criminal justice reform was important enough to convince them to stray from party lines.

And the issue didn’t begin in Pennsylvania — the trend started in the White House and is sweeping the nation. In fact, President Donald Trump’s election and his law-and-order policies inspired Pappas to run.

“When I saw him coming into office and being tough on crime,” he said, “it really caused me to pick up arms and fight back every way I could.”

The prospect of real change in criminal justice was enough to get busy students such as Kirsten Wong, a Pitt student and former employee at The Pitt News, to join the fight — which could be indicative of a nationwide push for criminal justice reform on college campuses.

“He talked about his platform of ending mass incarceration, increasing access to affordable housing, focusing on restorative justice and addressing the school-to-prison pipeline,” Wong said. “I was compelled to get involved in his campaign.”

The reform Pappas will lead in Pittsburgh isn’t just a liberal move either — the trend even affected traditionally red states like Virginia.

Using fear as fuel for victory proved unsuccessful for Gillespie, who suffered a loss against Democrat Ralph Northam. And the trend held — Northam ran on a platform of criminal justice reform. He called for the decriminalization of small amounts of marijuana and noted racial disparities in sentencing — ideas that won Nov. 7.

His platform looked like a Christmas wish list for criminal justice reform advocates. He promised to stop the pursuit of the death penalty, end stop and frisk, stop cash bail imprisonment, stand up to police misconduct and end civil asset forfeiture abuse.

It was these initiatives that he previously thought would make him “completely unelectable.” His platform galvanized voters, showing the conversation on criminal justice reform must be more urgent and desirable than previously thought.

And all of these victories came against opponents who stoked fear among constituents. In New Jersey, Republican Lt. Gov. Kim Guadagno ran a campaign accusing Murphy’s policies of being sympathetic to violent criminals. One ad featured Jose Carranza, an undocumented immigrant who shot three students. The ad claimed Murphy’s policies encouraged this behavior — but it’s just blatant fearmongering.

The results for Guadagno and Gillespie? Two defeats, with 42 and 45 percent of the vote each. And if they’re unsatisfied with the results, perhaps they should heed the words of Pappas.

“When I talked about mass incarceration, those issues resonate with people in a way that their response is visceral,” he said. “Everybody knows someone who has suffered under tough-on-crime measures and policies.”

Kirsten Wong used to write for The Pitt News.

Ben primarily writes about American politics and libertarian issues for The Pitt News. Write to Ben at [email protected].