In case you missed it: News from winter break 2017 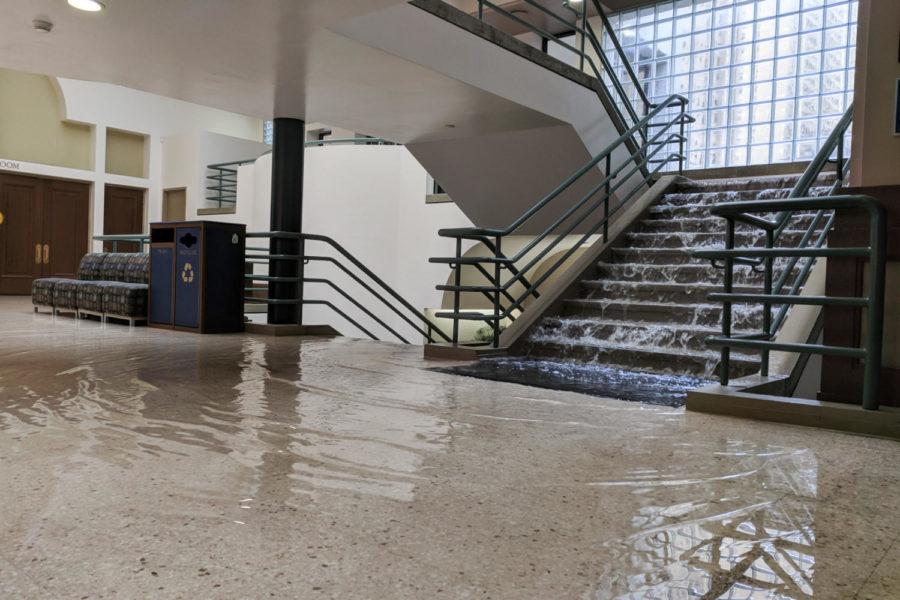 December 18 — The Board of Trustees’ Compensation Committee approved an increase in salary of 2.25 percent for the 2018 calendar year for eight of Pitt’s senior leaders.

December 20 — Congress passed the Republican tax plan, marking the largest overhaul of the tax system in more than 30 years. It passed in both the Senate and the House without any Democratic support.

January 3 — Mayor William Peduto was sworn in at Soldiers & Sailors to serve his second term after winning re-election in November.

January 4 — The City of Pittsburgh hosted the Western PA Mobility Showcase on Thursday at the University of Pittsburgh. The showcase featured alternate transportation options such as self-driving vehicles, bicycles and public transit to encourage residents to choose different methods of mobility.

January 7 — A waterline broke in the William Pitt Union Sunday morning, causing flooding in the bottom two floors and closing the building for the day.