Luther ruled out for the season 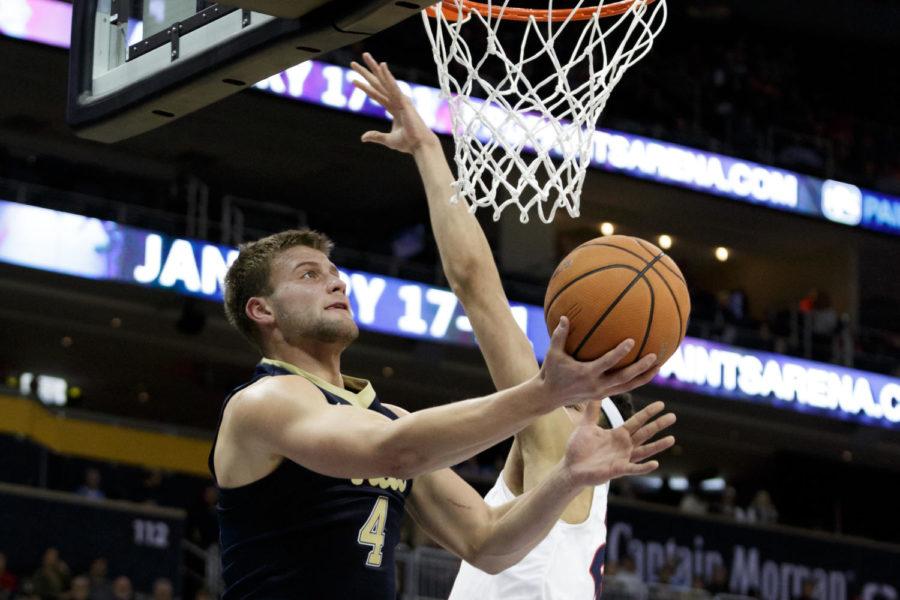 The Pitt men’s basketball team has played its last seven games without its only senior, forward Ryan Luther, and on Thursday Pitt announced on its website that Pitt will finish the season without him.

Luther went down during Pitt’s Dec. 9 game against West Virginia with a stress reaction in his right foot. On Thursday, Pitt head coach Kevin Stallings revealed that Luther’s injury wasn’t healing as expected, and he would be out for the rest of the year.

“Ryan’s injury has not responded as well as we had hoped and our medical team has recommended shutting him down for the remainder of the season,” Stallings said. “Everyone involved agrees that it is in his best interest to rest the foot and allow it adequate time to complete recovery.”

Senior Ryan Luther will miss the remainder of the season with a foot injury.#bALLtogether https://t.co/kMshnTrmAr

At the time of the injury, Luther was the Panthers second leading scorer and leading rebounder averaging 12.7 points per game and 10.1 rebounds per game. Luther missed 12 games last year with an injury in the same foot.

Despite being in his last year of eligibility, Luther may still be able to play for the Panthers next year. He plans to apply for a medical hardship, a waiver that allows college athletes to gain an extra year of eligibility if they play less than 30 percent of the team’s games in a season.