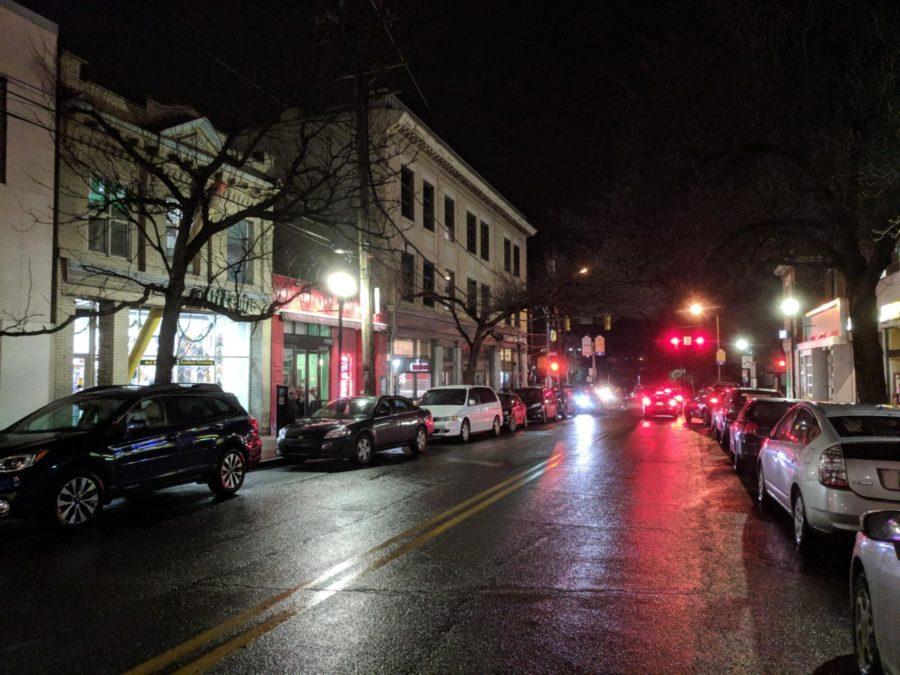 ICE officials said the Pittsburgh sub-office conducted an operation that lead to the arrest of one person at the Union Grill. A Union Grill employee said the restaurant had no comment when The Pitt News asked to speak to a manager about the arrest.

“U.S. Immigration and Customs Enforcement deportation officers do not conduct sweeps or raids that target aliens indiscriminately,” a email statement from ICE read. “ICE’s enforcement actions are targeted and lead-driven.”

Some Craig Street restaurant employees said ICE targeted a second restaurant, and a Facebook post from Liana Maneese alleged ICE picked up three people, but officials only reported one arrest.

In response to inquiries from Twitter users about the searches, Mayor Bill Peduto tweeted that the City’s law enforcement did not receive any notifications from ICE and that he had limited information regarding the arrests made by a federal agency.

Several employees of other Craig Street businesses were aware of the arrests. An employee at Yuva India, who didn’t give a name for privacy reasons, said they saw several black Suburbans with government plates that the employee concluded belonged to ICE.

Some Tweets and Facebook posts referenced the recent raids of 7-Eleven stores, warning undocumented immigrants about the presence of ICE in Oakland.

Heads up, ICE is conducting immigration raids in Pittsburgh's Oakland neighborhood. Please notify any families who could be impacted.

It’s reported that ICE is in Oakland (around Craig St.) doing raids. If you can help in any way please do!! (The reports are unconfirmed, but please be aware)

** Please Share ** ICE raids reported in Oakland neighborhood of Pittsburgh. Be alert, protect your neighbors. I was stopped on the Liberty Bridge for a routine “check” that I’ve never seen my entire 3 years in Pgh.#ICE #immigration #raids #pittsburgh