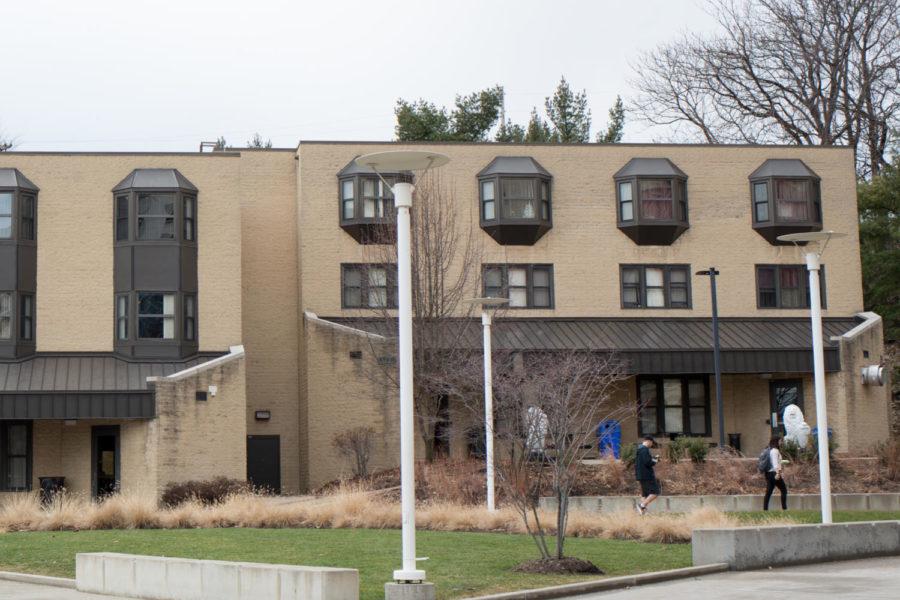 By Charlotte Couch | For The Pitt News

Imagine opening your email and seeing a new message — it contains a complex how-to guide for navigating parties and getting girls, and even a handy list of “the seven E’s of Hooking Up.”

Though the message explicitly says “no raping” — thank goodness — the email’s subject line is disparagingly damning — “Luring Your Rapebait.”

For a fraternity at Georgia Tech, imagining wasn’t necessary. An entire chapter of Phi Kappa Tau at Georgia Tech actually did receive this email in 2013, sent from the fraternity’s social chair and “rapey wordsmith,” as described by Total Frat Move staff member Dillon Cheverere.

Even at universities like Pitt, where Greek life isn’t a huge part of student life — 69 percent of students interviewed at Niche.com say that Greek life at Pitt is just “average” — it can still be a defining part of the college social scene. And although few in numbers, fraternities have still had their share of problems here.

In 1996, Pitt’s chapter of Pi Lambda Phi was first suspended when police discovered drugs in the group’s house. The University suspended it a second time in 2014 for supplying alcohol to a minor, but the University reinstated it in 2016.

But despite these harrowing events occurring nationwide, it would be shortsighted to place complete blame on the existence of fraternities for sexual assaults on campus. Banning fraternities will not fix the broken mentality regarding consent among students, nor will it greatly impact the prevention of future assaults.

In fact, non-Greek events may even be less safe than fraternity parties. At Pitt, Greek organizations are required to register all social events — including mixers and date parties — with the University. If a fraternity or sorority breaks any of the University’s policies, it will receive social probation for a determined period of time.

At Pitt, guests are required to sign into events with their dates, depending on the function. A risk manager must be present, along with several sober members of the organization to ensure guests’ safety.

At non-Greek house parties, there’s no cushiony outlet for partygoers should something bad happen. Students aren’t held accountable for their guests becoming too drunk and out-of-control unless police bust the party.

Of course, it’d be naive to assume fraternities never hold unregistered parties. One of the key reasons the University of Michigan banned fraternities’ social events was an unauthorized party — a cringeworthy event named “Champagne and Shackles,” where dates were handcuffed together until they finished a bottle of champagne.

Sexual assault is unacceptable, Greek life involvement or not, but the potential for unsafe situations at parties is currently a part of college life. Greek life events at least have the advantage of these designated sober partygoers, a precaution not guaranteed at regular student parties.

While it makes sense for universities to want to monitor Greek organizations, notorious as they are for having a high amount of claims filed against them for sexual assault, it would be rash to believe they’re the root of the problem. You don’t have to be in a fraternity to be a sexual predator.

Sexual assault is an issue that runs far deeper than any one fraternity. On the surface, it appears to be an interaction gone horribly wrong — but underneath the action is a deeply flawed view of women as objects.

We see it every day in the sexually charged advertisements gracing the glossed pages of magazines — especially in highbrow names like Dolce & Gabbana, which published an advertisement in 2015 featuring a lone woman pinned down by a muscular man clad in black pants and sunglasses. This normalization of an image eerily resembling sexual assault has enabled gang rape to become ordinary  content for a magazine at the dentist office.

I am not attempting to ease blame off of fraternity members who commit heinous acts against women, but a real solution to sexual assault would need to come from the top.

Despite their less-than-savory past, universities could actually use fraternities as a starting point to change the culture on college campuses. A sustainable and continuing education program on sexual assault and the dangers of toxic masculinity among members needs to be implemented, like the one that began at Michigan State University this past December.

Also, fraternities could focus on recruiting men based on their character rather than their desire for endless alcohol and ragers. Recruiting men that are easily pressured into accepting the ideals of a fraternity whose overarching mindset involves that of toxic masculinity can be dangerous.

For formal recruitment under the National Panhellenic Conference, sororities can actually be fined if they are discovered to have talked about alcohol and drugs to potential members. For some reason, sorority recruitment follows much stricter rules than fraternity recruitment. I cannot guarantee encouraging values-based recruitment among all fraternities would ensure a brotherhood based on actual friendship instead of alcohol and sexual conquests, but it definitely wouldn’t hurt to try.

A serious, sustainable conversation among all Greek organizations needs to begin. And it can’t just be from student representatives droning on a platform while members roll their eyes and fantasize about the beer cans they’re going to shotgun after the presentation is over. Members need to actively be involved — and maybe one day fraternity members will be known less for committing sexual assaults and more for being the ones to stop them.