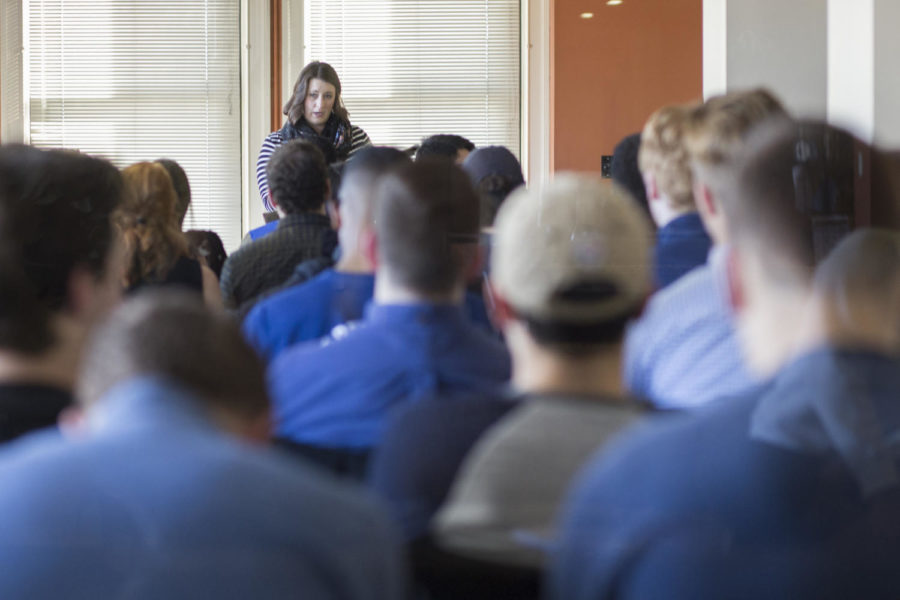 Dean of Students Kenyon Bonner suspended Pitt’s Sigma Chi chapter after a student was hospitalized Thursday because of a “serious alcohol incident.”

Pitt spokesperson Joe Miksch confirmed Tuesday that the fraternity allegedly involved in the alcohol incident had been suspended, pending the results of an ongoing investigation, but he wouldn’t confirm it was Sigma Chi.

“Sigma Chi International Fraternity is aware of the incident that took place with our chapter at the University of Pittsburgh in which they apparently violated several provisions of our policy on alcohol and drugs,” Executive Director Michael Church told the Post-Gazette in an email.

Sigma Chi’s president at Pitt has not responded to emails and Facebook messages regarding the incident.

Bonner placed all of Pitt Greek life on “modified social probation” after the incident, meaning they cannot “host, sponsor or participate in any social activities in which alcohol is present,” Miksch said. As part of the probation, he said, Greek life will make an “action plan for creating change in social activities.”

“This situation serves as a reminder of the expectation that members of the Pitt community seek help for each other in times of medical need,” Miksch said.

All Greek life leaders attended a meeting Saturday with Summer Rothrock, the director of the Office of Cross Cultural and Leadership Development, which houses Greek life. Rothrock said the meeting was to inform the Greek leaders about what being on social probation meant.