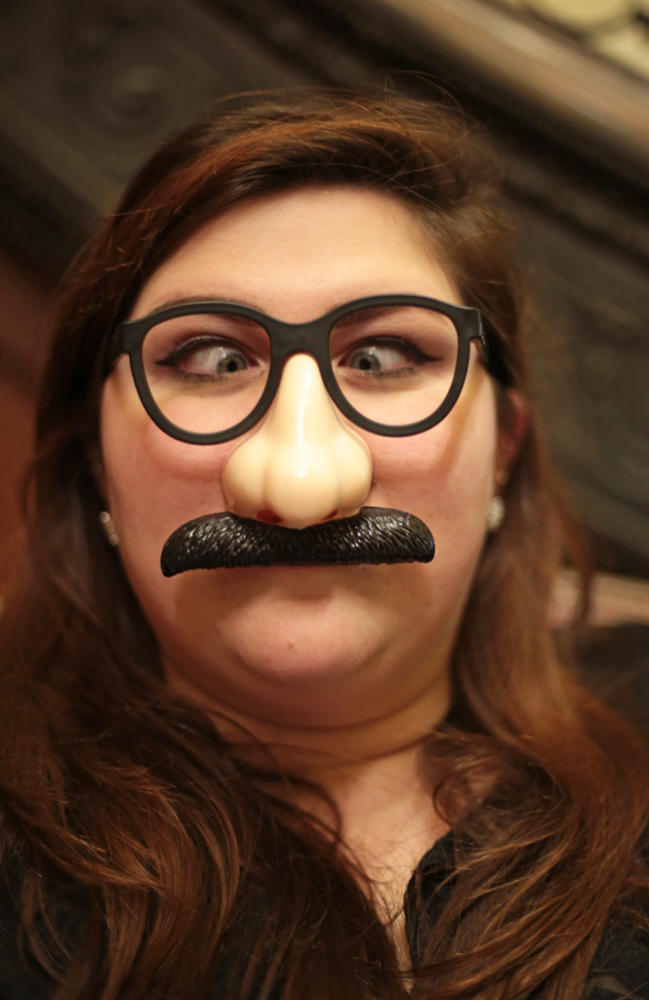 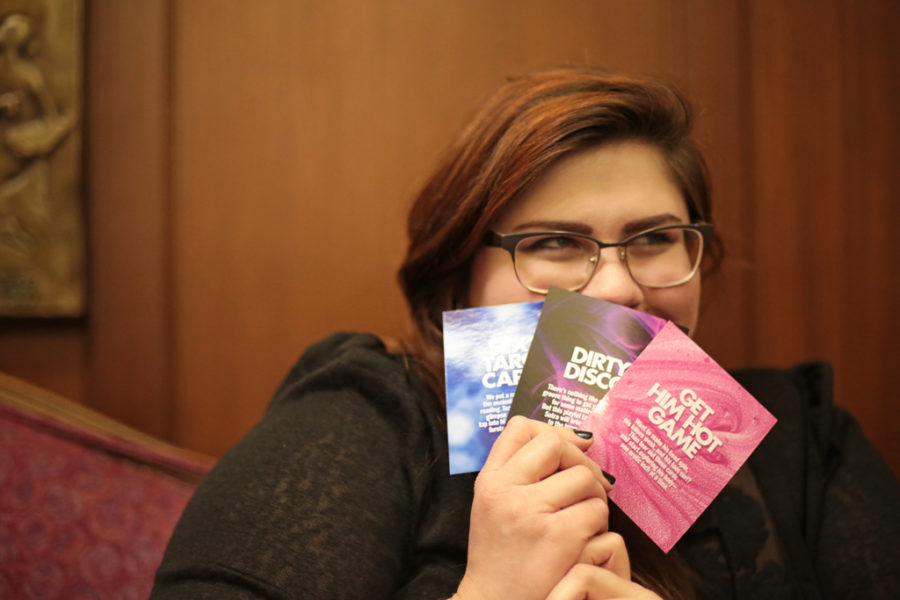 Holly Stavarski and a friend drove by the AdultMart on McKnight Road and saw they were hiring. They laughed about how funny it would be to work there — and then Stavarski applied, got hired and began slinging sex toys.

“That’s when it stopped getting funny,” Stavarski said. “[But] it was still kind of funny because you would find a lot of interesting things. You’d find toys and vegetables and cheese — I found a lot of ‘snacks.’”

When the job at AdultMart took strange turns, Stavarski just laughed and shared the stories with her friends — reigning as “the queen of snapchat” while working at AdultMart.

Stavarski’s sense of humor has led her to and through several jobs, such as her job at AdultMart, but also a summer internship in the morgue of the Allegheny County Medical Examiner. Despite the difference in appearances, comedy was the common thread between the two jobs, as it has been for most of Stavarski’s life.

In middle school, Stavarski would come home from school and watch the Comedy Central stand-up specials. Older, but not old enough, one of her friends would take her to comedy shows in high school, usually at bars or clubs where she was too young to perform. 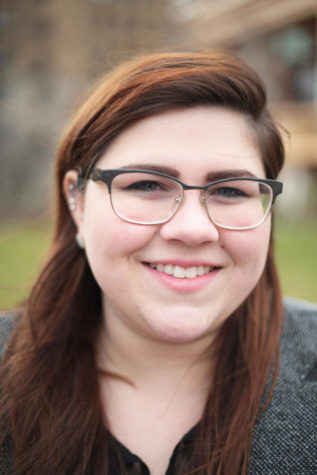 Last summer, Stavarski did her first stand-up routine in her hometown of Lancaster, Pennsylvania.

“Growing up, there were just a lot of things you kind of face on your own, and comedy has been a really good defense mechanism and a way for me to cope with some of the issues — like bullying and parents’ divorce and moving,” Stavarski said.

Although her job at AdultMart taught her to laugh off graveyard shifts, Stavarski’s summer internship taught her how to laugh in the face of death.

Following an interest in mortuary science, Stavarski interned with both the forensic investigation team and the medical examiner at the Allegheny County morgue last summer, where dark humor is as mandatory as the autopsy kit.

“Having a sense of humor can really help disconnect you from the situation,” Stavarski said. “It’s really important to have it, because you can’t get emotional. Everyone in that industry has this certain sense of humor, this certain mindset, you all feed off of each other with it.”

The one thing Stavarski disliked about the internship was the smell the morgue sometimes emanated, but she has a quip about that too.

“A regular dead human body just smells like farts a little bit,” Stavarski said. “But once [the cadavers] get soupy, it’s one of the worst smells you’ll smell.”

Dead bodies and curiously placed edibles aside, some things will never be funny.

The turnover rate at AdultMart was so high that after only six months, Stavarski became the most veteran employee. After nine months, in September 2015, she’d had enough. 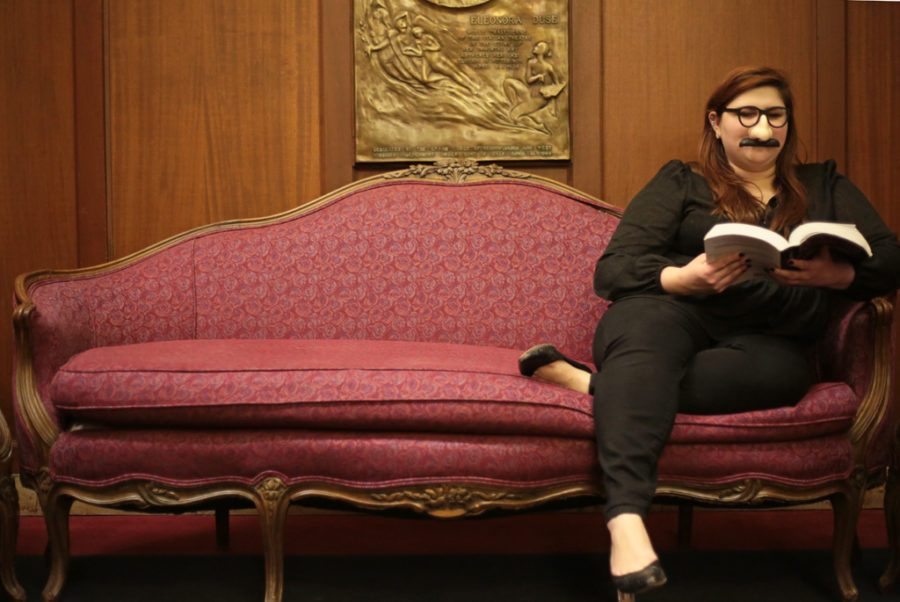 “It’s such a bad culture. There’s also a lot of stuff that would insinuate manipulation and rape — you can only see that so much,” Stavarski said. “I think it definitely plays into a lot of maladaptive ideas of what women should be and how sex should be.” 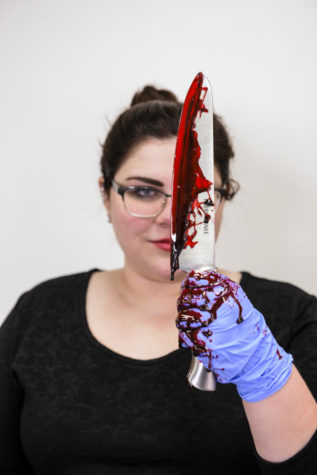 Out of AdultMart, Stavarski hopes instead to pursue her interest in mortuary science. She plans on either working at the morgue or going to mortuary school — perhaps both.

Though she’s used her humor to add life to her job at the morgue, Stavarski said comedy is also about making sure other people can join in on the joke.

“I really just hope that it makes people laugh,” Stavarski said. “It’s fun for me, and I want it to be fun for everyone else too.”

For Stavarski, comedy is an integral part of her personality and her daily life, and she plans to continue doing stand-up after she leaves Pitt as a way to comment on the issues around her.

“Comedy gives everyone an outlet to make jokes about what’s happening in the world and why it’s maybe a little [messed] up — but also just finding the humor in daily life,” Stavarski said. “It’s a fun outlet for creativity. You can make so many different observations on the world in a joke.”