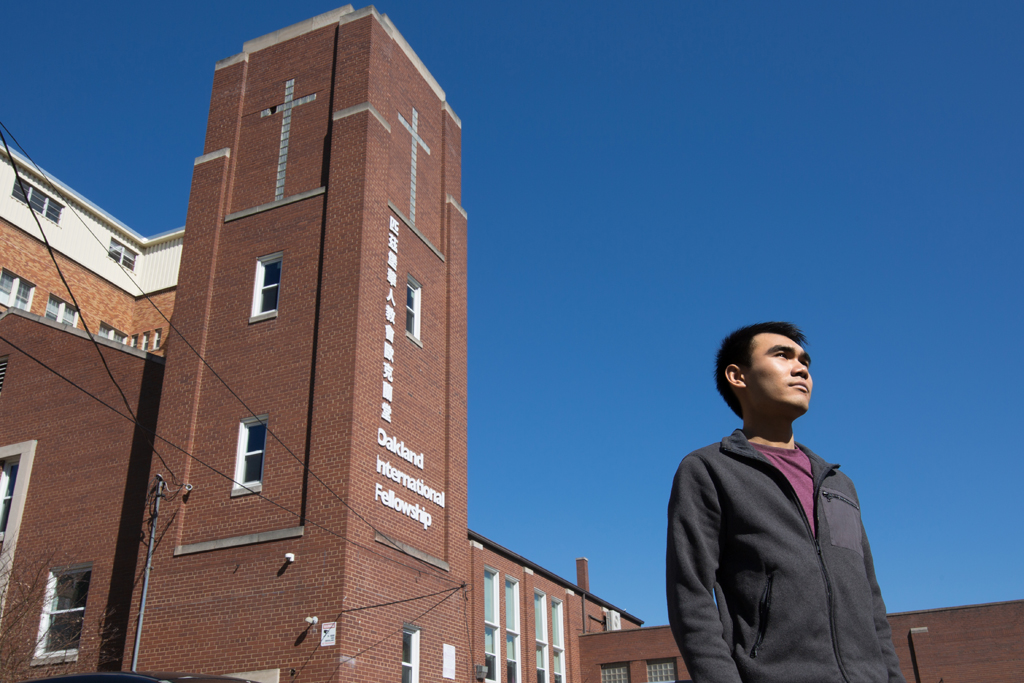 Before he even moved in for his first year at Pitt, Andrew Ng knew college was the right time to rekindle his relationship with God.

And when he took a leadership position in the Asian InterVarsity Fellowship — a subdivision of InterVarsity, a religious organization present on many campuses internationally — Ng reassessed the way he looked at his faith.Now, instead of just discovering his own beliefs about God, he needed to learn how to help others discover their own.

His first year at Pitt, Ng joined AIV after an enthusiastic pair of Pitt students stopped him on the Pete steps to give him a flyer for the group.

“The first thought that ran through my mind was ‘Oh, InterVarsity, sounds like a sports team,’” Ng said. “I am definitely not a sports team person.”

The international organization, which started its first U.S. chapter at the University of Michigan in 1988, is far from a sports team — it’s a Bible study group for college students. Pitt also has a Greek undergraduate chapter, an African-American Ministry chapter and a faculty chapter. 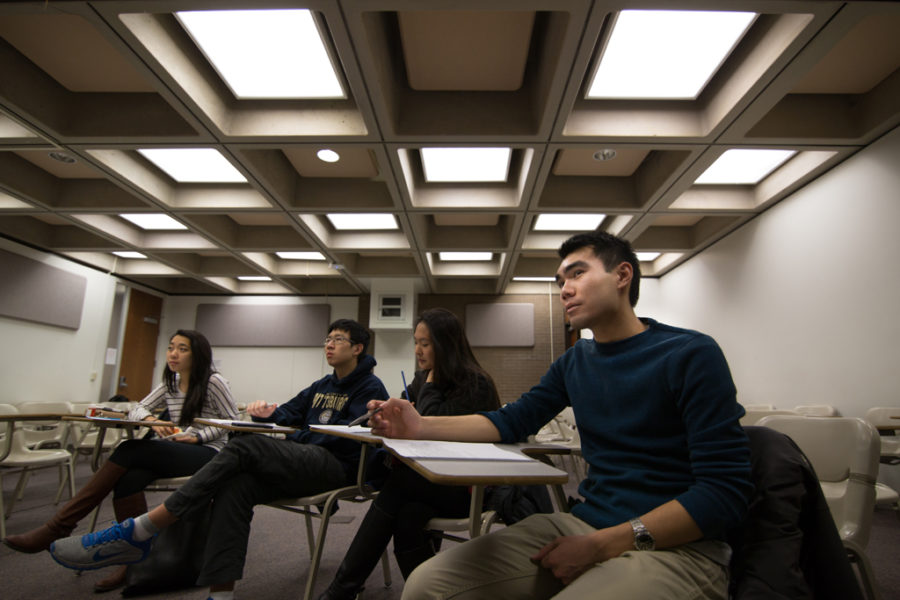 Ng’s chapter matches the religious goals of the national group, but also focuses on Asian heritage and embracing that culture in a faith-oriented way.

Ng identifies as Chinese because of his parents’ heritage but had a westernized upbringing, born in Australia and raised in America. With the help of AIV, Ng said, he is still figuring out what it means to be Asian.

Growing up, Ng attended an Assemblies of God church every Sunday with his family and regular Bible studies and youth groups in his hometown of Broomfield, Colorado.

Toward the end of middle school, he and his family moved about 30 minutes away to Boulder, Colorado. Because of the move, Ng’s family struggled to find a home church where they felt as comfortable as in the past. Rather than connecting with the community, his family felt lost in the mix.

Although he didn’t move far, the transition caused him to stop attending church and Bible studies, changing his relationship with his faith.

“I’d still identify as a Christian,” Ng said, “but not necessarily going to church or doing any Bible studies like I had in the past.”

At Pitt, Ng got involved in AIV right away, attending Bible studies and participating in group bonding activities, including a campus-wide game of Amazing Race, in which teams had to find a hidden person. By his sophomore year, Ng accepted a position as the sophomore Bible study leader.

But after one semester in this leadership position, Ng decided to step down.

“I think, especially in Asian culture, there’s this mentality that you’re always working up a ladder to the top,” Ng said.

Once you reach the top of the ladder of success, you never let go, Ng said. Though he said this was part of his upbringing and identity, he said he didn’t realize it was an issue from him personally until he experienced power first hand.

Ng said this mentality led to a superiority complex toward other members of the club — he felt as if he was working on them, rather than with them. When he noticed this tendency growing, Ng said he felt uncomfortable because that didn’t align with his idea of spiritual leadership — discovering faith alongside the people you’re leading.

Stepping down gave him more free time than he’d previously had, and Ng used this time to get in touch with God.

“Being able to sit in the presence of God without the distractions of life or obligations of leadership was renewing and refreshing, and it was through those times that I was able to grow my faith,” Ng said.

For the remainder of his sophomore year, Ng worked on his leadership in AIV without an official leadership title, helping seniors put together activities for a men’s group, for example. The real power of the club, he said, lies with the members.

Along with his friend and mentor, Steph Matula, Ng is now responsible for planning regular Thursday night meetings — Bible studies, group bonding, club dinners and the like.

After four years with AIV, Ng said his faith has grown, and he’s learned to see God differently in everything he does now and in his future. 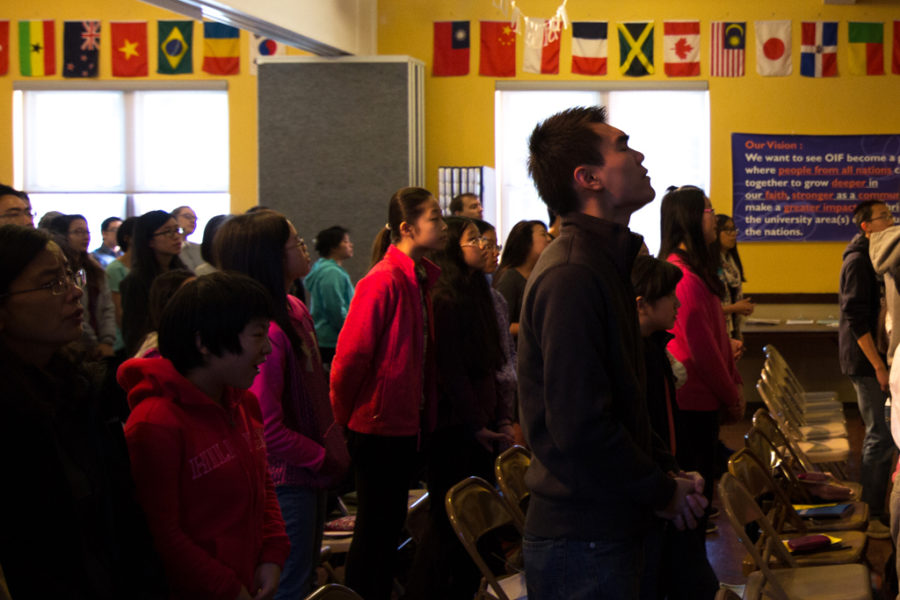 After he graduates in the spring, Ng said he will attend the University of Pennsylvania School of Dental Medicine. He said the program is aligned with his specific interest: helping underserved populations get access to dental care.

By helping others, Ng hopes to continue learning about and spreading the gospel and his faith.

But even as he grows as a spiritual leader on campus and, in the future, in other cities, Ng is sure to keep his ego in check.

“That’s something I found to be really dangerous for spiritual leadership because I’m not better than someone else,” Ng said. “I’m on the same level.”