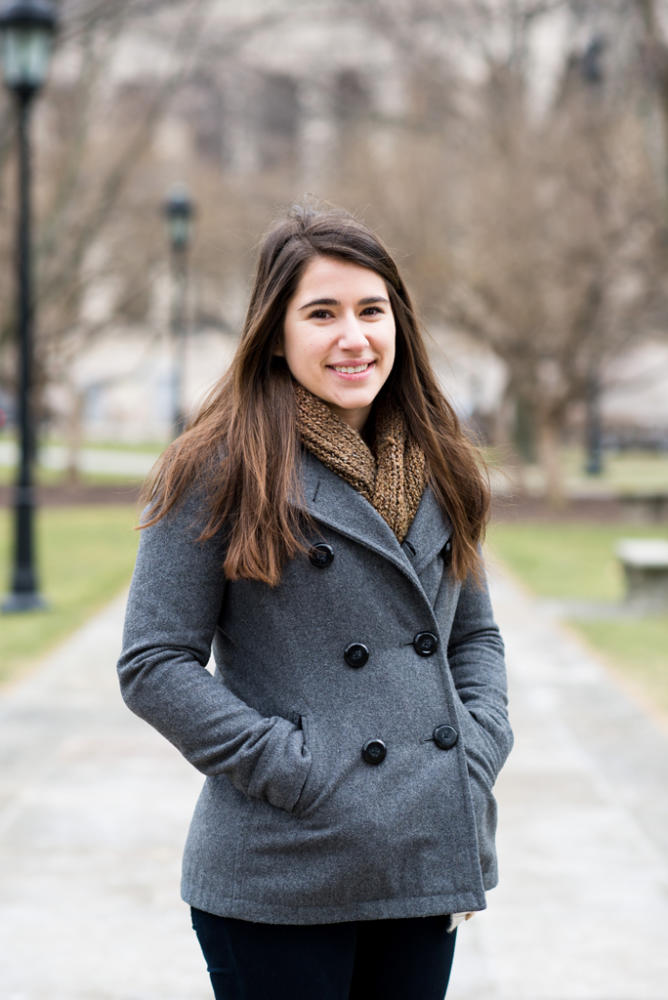 It’s not always easy for Iris Matijevic to keep track of where her assorted family members ended up after the Bosnian War.

The stark difference between her parents’ native Bosnia and her upbringing in Munich and the United States was confusing as a child. But before her family left Munich for the United States in 1998, Matijevic saw the remnants of her father’s war-torn homeland firsthand.

“One thing that I do remember very vividly was my dad’s parents lived on a dirt road — you had to drive through the dirt road to get there, and there was just like craters from bombs and houses that were half-standing from being hit,” Matijevic said. “It was so bizarre for me to see because I had grown up in Munich, one of the most beautiful cities in the world.” 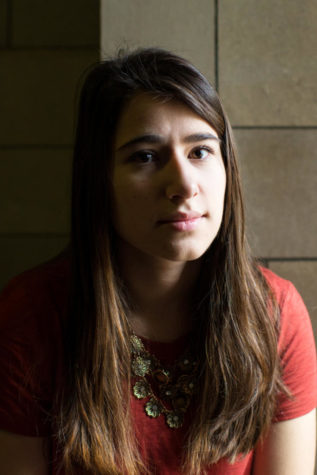 The Bosnian War lasted from 1992 to 1995 as a result of Yugoslavia’s disintegration a few years earlier. The country’s breakup created a struggle between various armies made up of ethnic alliances, with tensions that lasted long after the guns stopped firing.

Matijevic’s parents’ mixed marriage — her mother is Serbian and her father is Croatian — was uncommon, given the tensions between the groups in Bosnia, especially during the latter half of the 20th century.

The couple fled to Munich in 1990, three years before Iris’ birth, amid the ongoing political and social tensions that would soon lead to war in 1992.

Transitioning from Bosnia to Munich was hard on her parents, at least from what Matijevic can tell. Her family moved again to Pittsburgh in 1998, when Matijevic was 5 years old.

“I think at the time, I didn’t realize how big of a deal it was that we were moving. It was just like a vacation we never came back from,” she said.

Some answers and details have never been filled in for Matijevic, who now, as a senior political science major, still wonders about some of her family’s more intricate history. She holds onto memories of adjusting to America, straddling a line between cultures and languages.

While her parents retain their native Serbo-Croatian tongue better than Matijevic or her brother, learning a new language didn’t come easily to her.

Matijevic recalls being a kindergarten student, when “the only English [she] knew was from the Backstreet Boys,” trying to check out a second book at an American school library.

“I had left the [first] book at home ‘cause I wanted to reread it, and I wanted to get another book, and [the librarians] were like, ‘No, no, you can’t do that,’” she said. “And I didn’t understand the rules because I wasn’t totally with it, with English … I just remember sitting there crying, like, ‘I just want to take a book home.’”

Matevijic, who has by now fully mastered English, is still a frequent reader.

She’s currently making her way through “Zlata’s Diary,” the true story of a young girl’s experiences during the Bosnian War, described as “the Anne Frank of Sarajevo.” 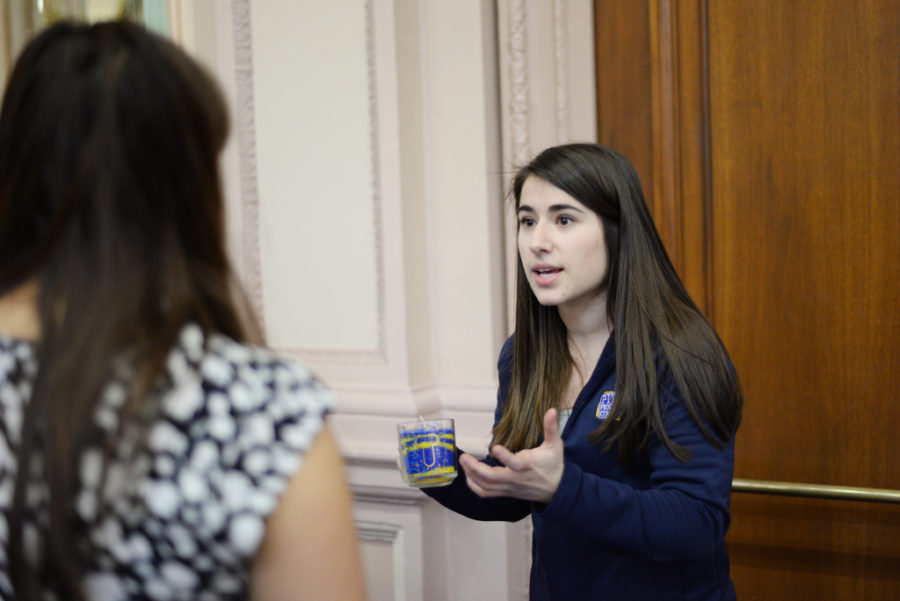 She’s also found a fitting role through her involvement with the Pitt Program Council, where she serves as the executive board director.

Instead of muddling her way through “I Want it That Way,” she now helps schedule pop and rock bands for Pitt’s annual Bigelow Bash.

She walks between tables, giving directions, taking on small tasks and sipping on a water bottle. Matijevic plays pop music from her phone and later, her confident voice cuts through the sound to give instruction to students over a microphone.

She’s comfortable in Pittsburgh, she’s gotten her bearings with the language and come to terms with some unanswered questions. But she hasn’t forgotten her parents’ journey, and how the war’s aftermath has affected her entire family tree.

Matijevic feels for foreign families bearing the same displacement today that hers went through decades ago. She calls for compassion for Syrian families struggling to find safety.

“A lot of [immigrants] are packing one bag and leaving their entire life behind to get away from the same people that you’re scared of,” she said. “These people just want to be happy. They want to be safe. They want to be able to live their lives.”