In every inspirational memoir, there is always some impetus that drives the author to change their life for the better.

For Derek Griesbach, 34, a Ph.D. candidate and teaching fellow in Pitt’s communication department, this impetus is a book — “The Unbearable Lightness of Being” by Milan Kundera.

But it wasn’t the book itself that changed his life. 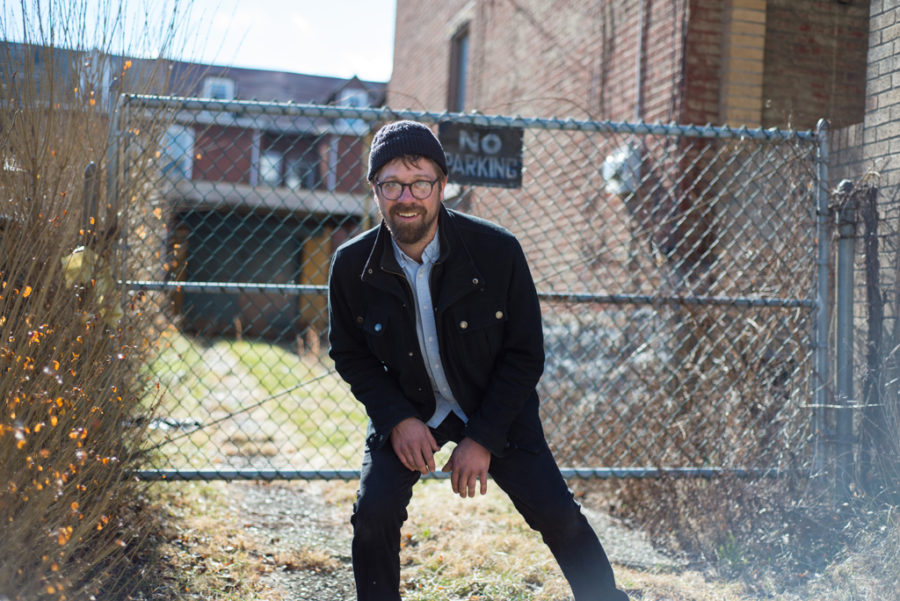 “It was the first novel I ever read cover to cover. It was important because it led to an interest in books and learning. It sparked a kind of curiosity. It’s not the text, it’s the art of reading, and it triggered an interest in learning.”

As the second of five children, Griesbach grew up in a large, tight-knit Catholic family in a small Wisconsin town called Greenville.

“The street I grew up on had six sets of aunts and uncles, two bachelor uncles, my family and 27 cousins on one road, and they all built each others’ houses,” Griesbach said.

Griesbach said he had a traditional childhood, spent playing outside with his gaggle of siblings and cousins.

He was an excellent student, and had a GPA of about 3.8 at the end of his sophomore year in high school. But that success came at the expense of his social life.

“I was less than 100 pounds, slicked over hair, braces, glasses,” Griesbach said. “Sadly, sometimes some people that age feel like one way they can earn friends is by taking a turn to the dark side. The easiest avenue for me at the time was to hang out with the ‘bad kids,’ basically.”

About his high school wrestling coach, he says, “He showed up at my parents’ house at dinner time and said it was his last year of coaching and he never won a [championship] and he thought we had a really good chance, but he needed me. We ended up winning the championship. He sort of believed in me, and didn’t want me to be a fifth-year senior. He knew I wasn’t stupid, and he wanted to help me.”

Without college on the radar, Griesbach entered the workforce after graduating, working in a nail mill making two tons of nails per night in “the dirtiest, loudest, [most] unsafe working conditions,” and, after that, working for a heating and cooling company installing residential heating and cooling systems.

Despite the work, he was still struggling with substance abuse and, in his words, “generally being a bad person [with] no goal in mind.”

As his life continued to slide, one of his close friends from high school made him promise to read Kundera’s “The Unbearable Lightness of Being.”

The book is about two women, two men, a dog and how we only have one life to live.

After finishing the book, and doing some more leisure reading, Griesbach became more introverted, overcame his substance abuse, threw away his television — “It’s easier to watch [television] than to read a book” — and eventually enrolled in community college at 22.

He switched after “having a freakout” when his then-girlfriend asked him if he ever pictured himself spending eight hours a day in front of 30 10-year-olds.

“One of the reasons [I switched] was that you didn’t have to apply to that school, and it sounded general enough that I could be interested [in the subject],” he said.

He was right. After receiving a bachelor’s in communication there in 2006, he then moved to London and received his master’s degree in mass communication at London Metropolitan University in 2007.

Five years after receiving his master’s degree, Griesbach decided to pursue a Ph.D. after moving to Oregon from Los Angeles. He was living with a friend who had received his Ph.D. and got a tenure track position at Portland State University. Griesbach witnessed his friend transition from graduate student to professor “without losing his soul.”

“[It was] nice to see someone could do that, still have a social life and still be a dedicated professor,” he said. Griesbach added he still had a desire to teach, but this time at the university level. 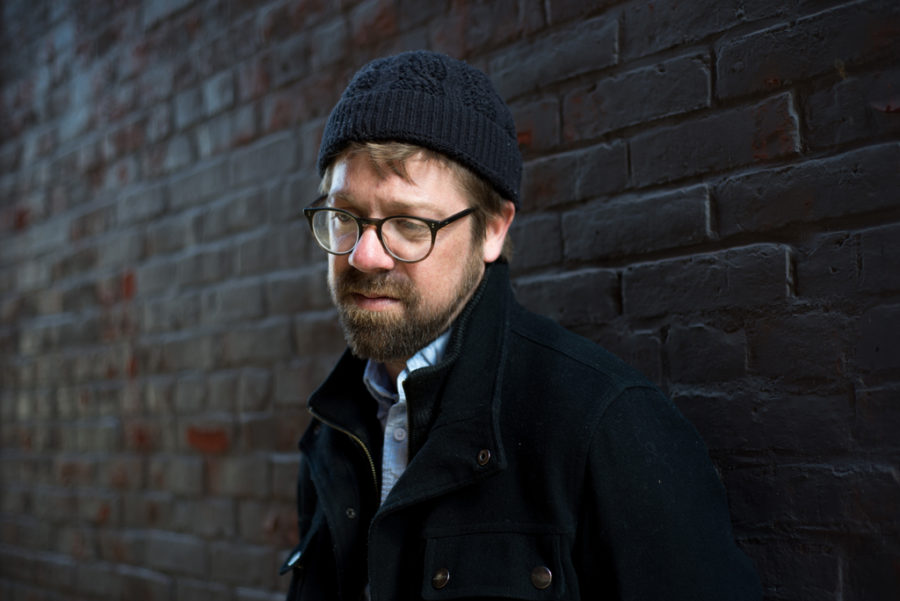 Knowing what he knows now, Griesbach says he would still tell his younger self to take a gap year between high school and college, which he considers an “individualized decision.”

“I think I would have told myself that it’s not worth sacrificing all of your healthier friendships, especially your family, to be cool. But I wouldn’t have told myself at that age to go to college because I wasn’t ready for it. It’s not for everybody right away — some people it’s not right ever.”

His post-Pitt plans are to work as a teacher and a woodworker, specifically using repurposed and scrap wood to make furniture, picture frames, lamps, and vases.

Much like his stance on higher education, Griesbach wouldn’t push the book that changed his life on anyone. What “The Unbearable Lightness of Being” inspired him to do is more important than the book itself.

“The key for me was not the book itself but the act of learning to find wisdom in books,” he said. “I don’t remember much about the plot, but it’s not important compared to the investment it spawned in personal growth and a friend who stuck by me through all of my troubles.”