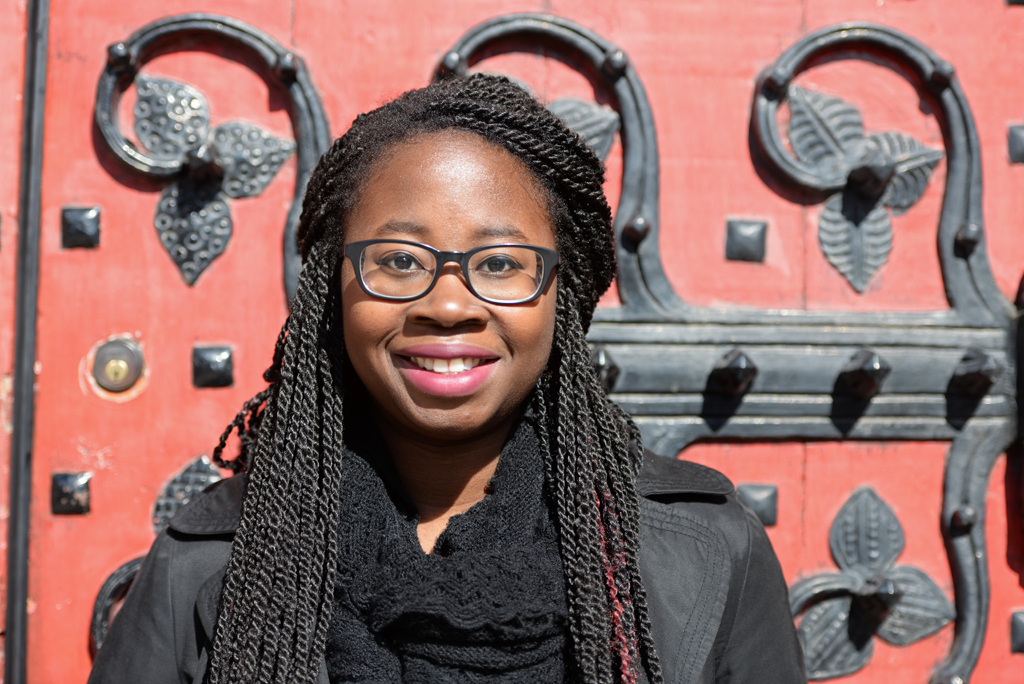 Written by Rio Maropis
Photos by Will Miller
March 29, 2016

Like millions of millennials, Ololade “Lola” Adebiyi grew up reading and watching the “Harry Potter” series. Unlike those millions of fans, she’s using her passion for the wizarding world to start a charitable nonprofit.

Adebiyi is co-founder of Pitt Project Potter, a charitable student organization that raises money for a nonprofit of members’ choice at the end of every spring semester. Born out of an intense fandom for the bespectacled wizard’s adventures, the organization is now on the verge of becoming a 501(c)(3) nonprofit. 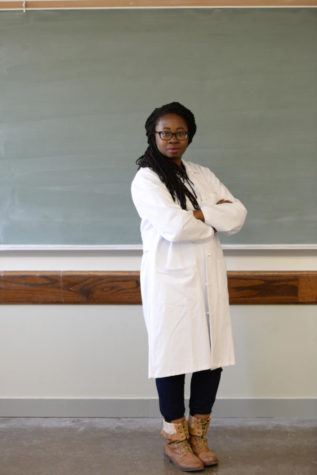 Back during her first year at Pitt, Adebiyi, a self-described “movie geek,” bonded over the wizarding world with her floormates, Alaa Mohamed and Amy Tavares.

“We wanted a club where you could celebrate ‘Harry Potter,’ but we didn’t want it just to be a geek out club,” Adebiyi said.

Originally aspiring to become a doctor, Adebiyi credits J.K. Rowling’s magical universe with providing a way for her to connect with others, which she and her floormates sought to replicate across campus.

“[‘Harry Potter’] was always a way to form a community, for me, and that’s kind of what we’re doing with our club too — building community,” Adebiyi said.

Much of her inspiration to start a charity organization comes from her background in volunteer work with the Children’s Sickle Cell Foundation since her childhood and at Planned Parenthood, where she began volunteering a few years ago. Through her volunteering, Adebiyi found a passion for service, particularly towards children.

“We thought, the passion that people have for ‘Harry Potter,’ we could use that for charity and for children,” she said.

Her parents, who brought her family from Nigeria when Adebiyi was 18 months old, also inspire her to give back.

“I think [my parents] brought me here for a reason, and I need to live up to that,” she said.

Project Potter members are “sorted” into houses while wearing a “sorting hat,” similar to the ragged, snarling one in the books. Each member then takes on various fundraising and service activities with their housemates over the year. At the end of each spring semester, the four houses combine their revenue and donate the total to a charity of their choice.

Adebiyi, Mohamed and Tavares finalized Project Potter’s constitution at the end of their sophomore years. When Adebiyi informed her parents that Project Potter was “actually happening,” her father, then the vice president of Pittsburgh Area African Professionals Organization, suggested she sit in on one of his meetings to better understand how to run a board.

Lori Campbell, the organization’s adviser at Pitt, is putting Adebiyi and her first-year floormates in touch with sources who will be able to help them make Project Potter into a federally recognized 501(c)(3) nonprofit.

Transfiguring Project Potter means that Adebiyi, Mohamed and Tavares would continue to lead it at the national level, putting Adebiyi’s original aspirations — of becoming a doctor and working on documentaries — on hold. 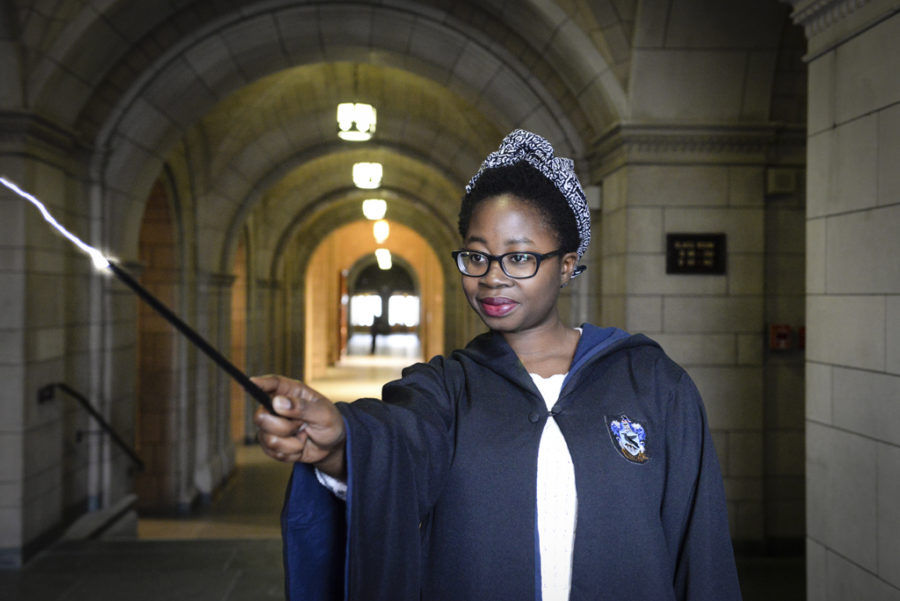 “We might just have to drop what our plans are [after graduation] and run [Project Potter],” Adebiyi said.

Adebiyi’s dream was for her parents to see her put on her white coat. This hasn’t changed — but now Adebiyi knows that whether she goes to medical school or postpones those plans to run Project Potter, she shouldn’t worry.

“I’m starting to learn they’re proud of whatever I’m doing,” she said.