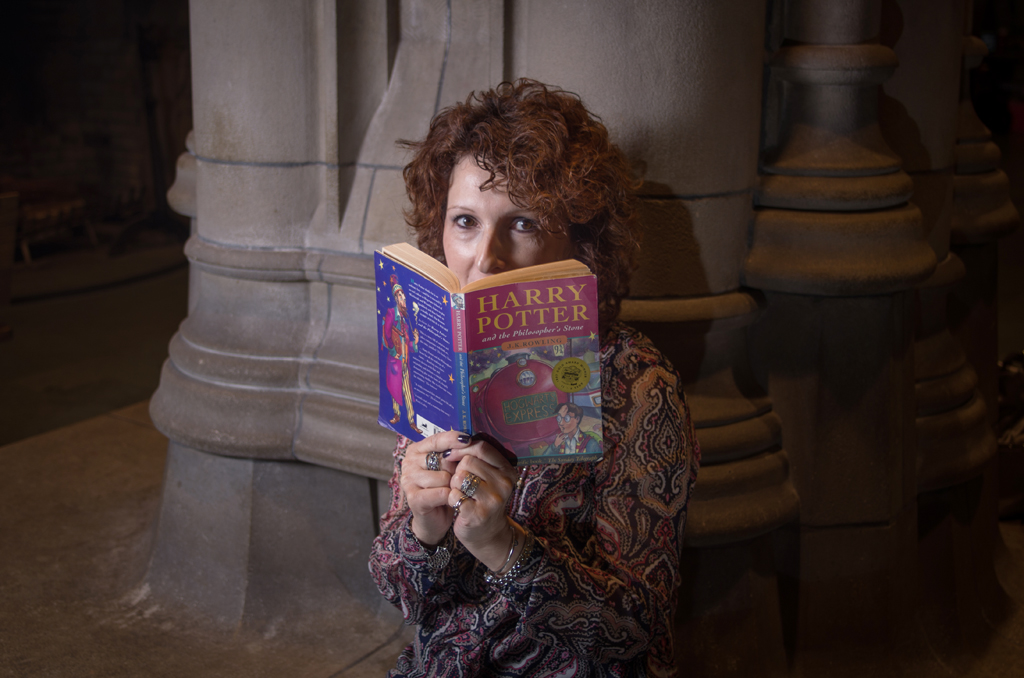 No one expects their professor to be a former Grammys guest.

But nothing is too fantastical for Lori Campbell, who is as vibrant as her St. Patrick’s Day wardrobe. Green down to the last detail — complete with a jade, draped necklace that she crafted herself and eyelids the color of Tinkerbell’s dress — Campbell evokes an effervescent aura of mystique, indicative of her life. 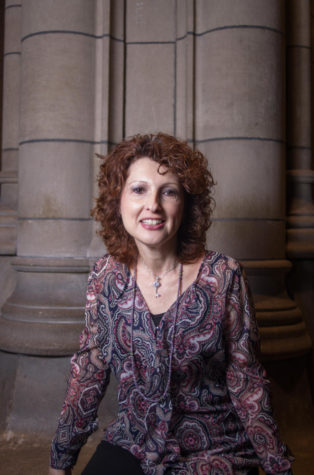 Campbell, widely known across Pitt’s campus as “The Harry Potter Professor,” lives and breathes this ethereal reverie, both in her work and in her everyday life.

A self-proclaimed “fantasy scholar,” Campbell has published two books on her favorite literary topic, including “A Quest of Her Own: Essays on the Female Hero in Modern Fantasy” and “Portals of Power: Magical Agency and Transformation in Literary Fantasy.” Her claim to fame in Oakland, though, and the reason behind her nickname, is her popular literature course, Harry Potter: Blood, Power, Culture.

As a published author, a professor with an original class and an intellectual with three degrees, including a doctorate in English, it seems like she’s planned her life in writing from the very start.

“This is my second career, not my first,” she said. “I used to sing in a band when I was in high school, and I wanted to be a rock star.”

She climbed up the ranks until eventually, at age 19, she became the station’s youngest music director and the only woman. For Campbell, life became a whirlwind of cushy radio label events, award shows and musician meet-ups where she mingled with Aerosmith and Stevie Nicks four times in her career.

“I hung out with rock stars and helped pick out the music we played on the radio,” she said. “It was the coolest job ever. But it got to be not the coolest job after a while.”

She progressed to promotions director and then to marketing director her last four years at the station. The pay was pathetic, the stresses of the job abounding and abhorrent — she had grown as far as the air waves would let her.

“It was horrible ... Meeting rock stars was not as fun as it used to be,” she said. “I kind of wanted money instead of CDs for free ... Because I started there so young, they took advantage of me.”

While the phantasm of life as a rock star flickered out, her desire for a life of fantasy took an unexpected twist when she left the radio station and finished up her undergraduate degree at Pitt, followed by her master’s degree at Duquesne.

She primarily studied 19th century British literature with a focus on the Victorians but felt something was missing. So in 2002, she created a cluster course at Duquesne titled “Fantasy and Reality,” the first of its kind at the university.

“I loved [the genre] since I was a little kid ... I always sort of veered off and wanted to do things that had to deal with fantasy,” Campbell said. “I asked a friend of mine if it was a real thing. Is it scholarly enough?”

It was more than scholarly enough. After unearthing her true niche in academia, Campbell still aspired for more.

When she took up post at Pitt’s English department, she continued teaching fantasy literature but extended her breadth of courses to include Fantasy and Romance, Myth and Folktale, Children and Culture and The Gothic Imagination. 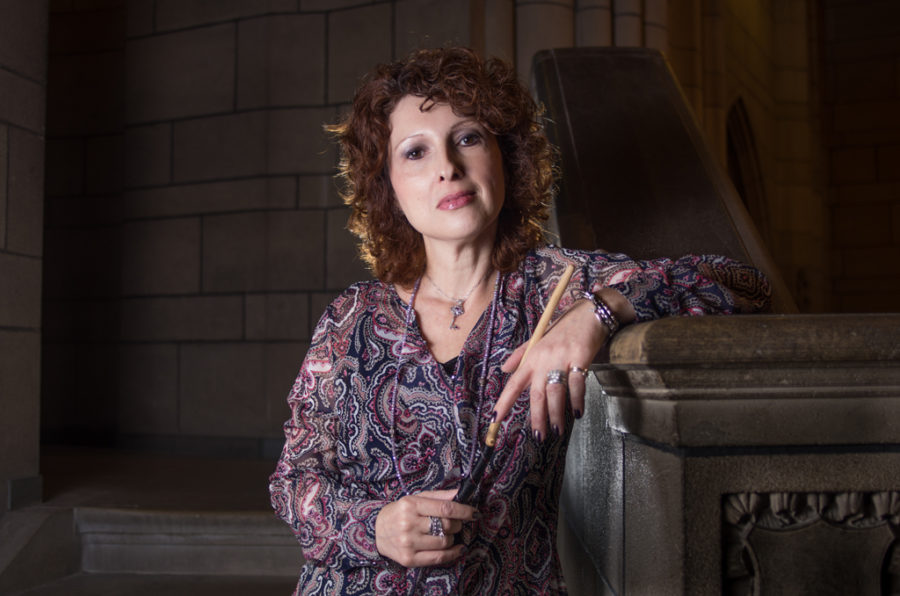 The course uses the “Harry Potter” books as a “master text” to analyze the relationship between the books and common culture, according to Campbell.

Classes filled faster than you could say “Accio,” as students shared her enthusiasm for all things Potter — especially since Pitt is a school with its own Quidditch team. Campbell became faculty adviser for Pitt Project Potter, and in 2005, she started the Fantasy Studies Fellowship after realizing her students’ insatiable thirst for discussion extended far beyond class requirements.

As the faculty adviser for the discussion group, Campbell employs her creative edge — even handmaking Golden Snitch bracelets to sell at a conference last year. Jewelry, as it turns out, is her back-up plan after retirement.

You can still catch Campbell spinning some Eric Clapton — “I still have a little rock ’n’ roll girl inside me somewhere” — but the greatest fantasy she’s lived through yet, she said, is life as a professor.

“The worst day teaching is better than the best day in radio,” she said.