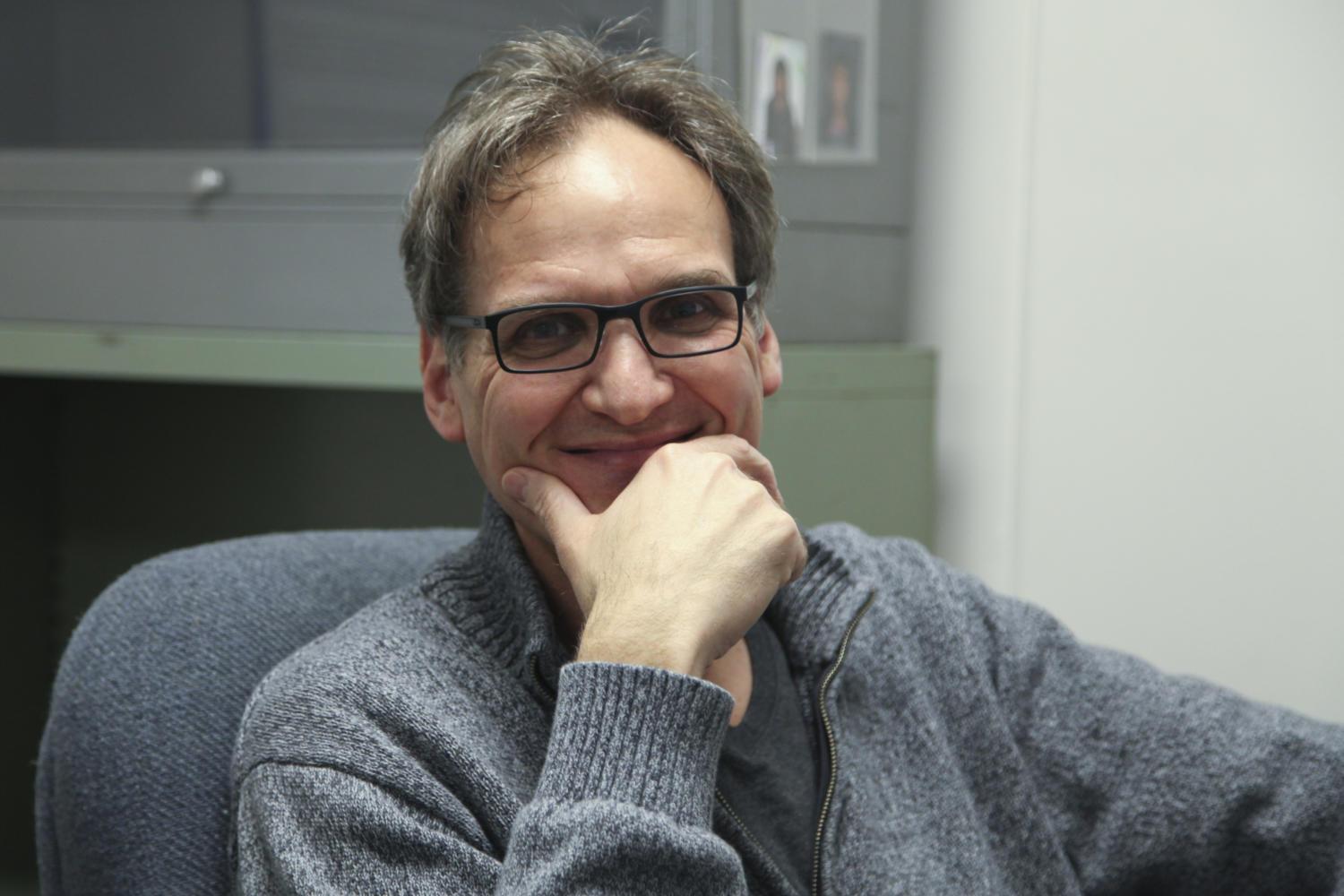 Despite growing up surrounded by New York City’s championship teams, Elliott Levenson’s father taught him to be a long-distance Panthers fanatic before he stepped foot on campus.

“I was a Pitt guy even before I was a Pitt guy,” Levenson said. “I remember rooting for them in 1976, when I was about 14, when they won the [college football] national championship. Everyone was like, ‘Why are you rooting for Pitt?’”

Now, with four different decades as a student under his belt, he still loves his old alma mater, both for the parts that have remained just as he remembers them, and the ones that shift each time he comes back to campus.

Levenson served in the U.S. Army from 1981 to 2011, which took him all over the world — including Bosnia and Iraq in the mid-to-late 2000s — but he’s always considered the University his home.

This summer, he’ll don a cap and gown yet again — but this time, the cap will complement his laugh lines and salt-and-pepper hair. Levenson is working on his third degree from Pitt, a master’s degree from the School of Information Sciences.

When Levenson first came to Pitt, he was drawn in by Pittsburghers’ relative kindness, especially compared to the grittiness of the New York he remembers. He went so far as to call the Big Apple “almost post-apocalyptic” right before he left for school in the early ‘80s.

“There were huge housing projects that were demolished in east New York that I used to walk past every day, and it really looked like something out of ‘Mad Max,’” Levenson said.

Pittsburgh, on the other hand, had European influences and a wide range of cultural variation — without the obstruction and isolation caused by high crime rates — which appealed to Levenson. 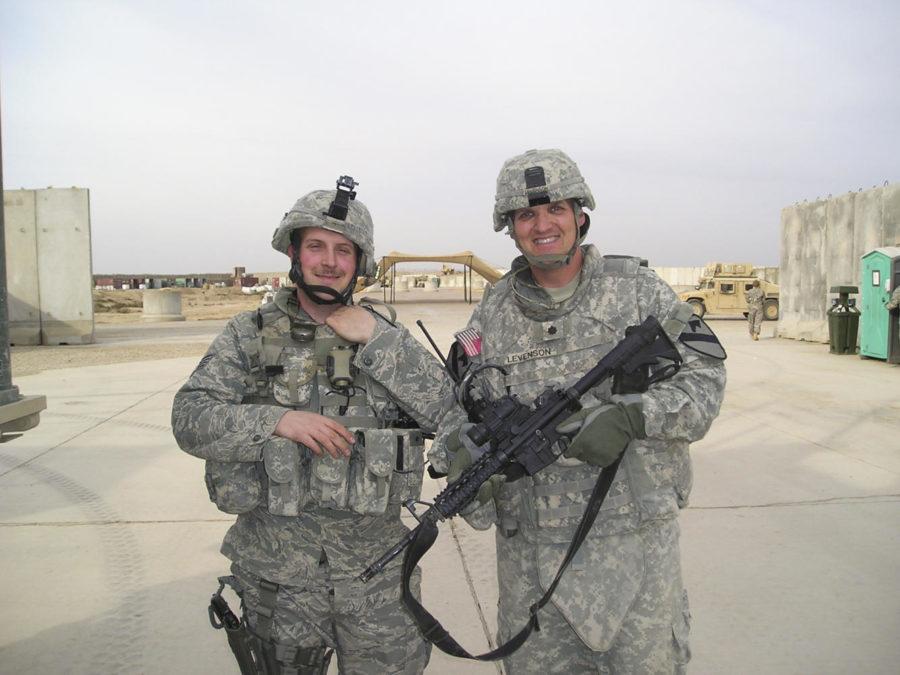 That transferred over into the night life, which Levenson found invigorating. His favorite place to hang out was the Decade — a bar in South Oakland where the Garage Door Saloon currently sits — where well-known national musicians would come to perform.

“People like [Bruce] Springsteen thought it would be cool to show up at the Decade,” Levenson said.

Some of his fondest memories from Pitt come from this first stage at the school in the ‘80s, from meeting his future wife at a Phi Delta Theta fraternity party to working as a Pitt Stadium vendor. When relations between the U.S. and Iran were tense, Levenson raised money at a charity event by yelling “The Ayatollah hates Coca-Cola!” to make soda sales skyrocket.

But what stands out the most about the early years of Reagan for Levenson wasn’t drama in the Middle East but on the gridiron.

In his first four years as an undergraduate, Levenson went to nearly every football game, witnessing Dan Marino, Jimbo Covert and other great athletes of the time. The team was dominant back then, compiling a 39-8 record from 1980 to 1983.

By the time Levenson returned to his alma mater in 1998, Marino was on his way out of the NFL, and computers were taking over the economy. So, the then 36 year old started on a computer science degree.

While Levenson could take pride in Marino’s then record 61,361 yard passing, Oakland’s social life had declined since he first graduated. The Decade had closed, an arcade where he spent time and tokens playing Pac-Man and Centipede was no longer there and the dining hall in the Cathedral’s ground floor had lost some of it’s quality. 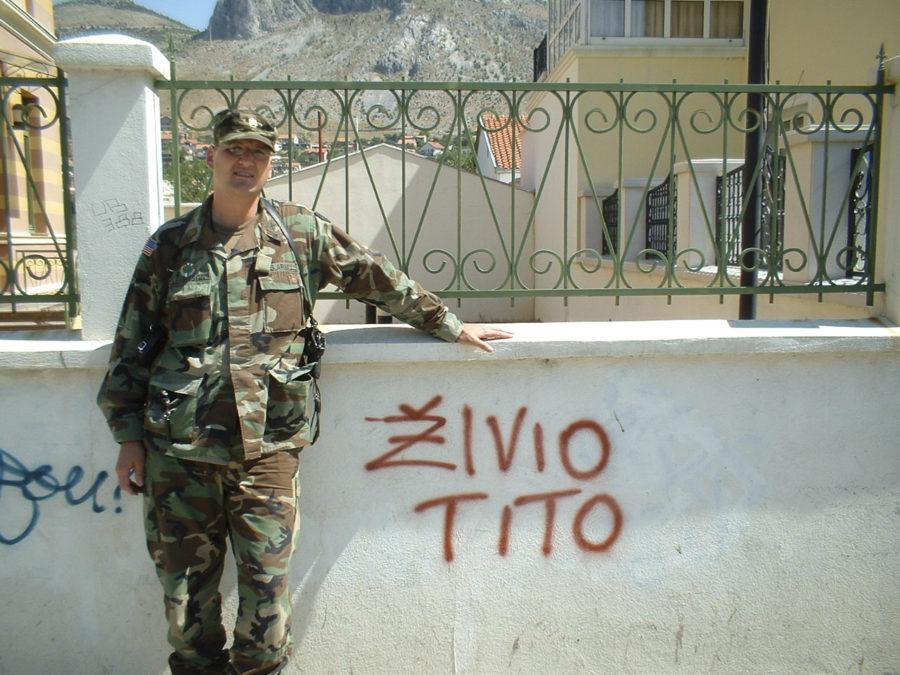 And Pitt football’s old home atop Cardiac Hill, Pitt Stadium — where Pitt had played in its 1976 national championship winning season — was about to shutter as well after the 1999 football season. Levenson called it “an absolute tragedy.”

“Let me put it this way: If I ever hit the big lottery…one of the first things I would do is pay for a new stadium, on campus, in Oakland, for the Panthers,” Levenson said. “I wouldn’t tear the Petersen [Events] Center down, but there’s certainly a lot of other good places that could be torn down to make way for the new Pitt stadium.”

Though Levenson might miss vintage Atari and five minute game day jaunts to the field, some things about campus still impress him like the William Pitt Union, which he said is nearly identical to the cool hang out he remembers from the ‘80s.

That distinction might not line up with younger students’ opinions, but some of his other time-tested observations do.

“Some traditions really haven’t changed in 30 years, like going to Primanti’s at two o’clock in the morning and hoping you could get a designated driver [to go with you],” Levenson said.

When he walks around campus now, many students think he’s a University employee. People sometimes call him “sir.” He usually plays along, not telling them he’s a student unless they ask.

He said it wasn’t always this way, remembering how he used to see students of all ages peppering campus.

“I was going to school with a lot of guys in their forties and fifties when I was 18, and back then, age wasn’t really a factor,” Levenson said. “When I got started in night school, we had 18, 38, 58, and we’d all hang out together. Nobody cared.”

While he finds the experience of being around mostly young adults awkward now, his wife Holly doesn’t find it odd in the least.

“I call [Elliott] my perpetual student,” Holly said. “He loves school, he loves being on campus, he loves the atmosphere. He’s constantly seeking and chasing new knowledge and technology.”

Through it all, one of the most difficult parts for Levenson has been balancing school, work and family. Living in Pittsburgh, he has kept working a full-time job while being a part-time student. According to him, he doesn’t have too much time outside of those responsibilities. 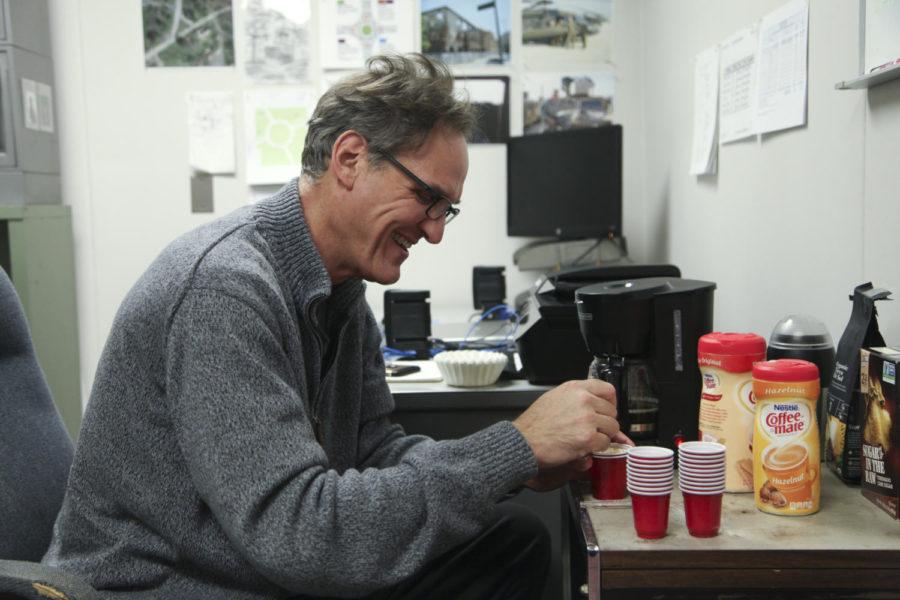 “Other than family time with my wife and daughter, you literally have to cut out almost all of your other interests,” Levenson said. “About the only thing I had time left for is working out and running, and I even do that [only] when I get little opportunities.”

This summer, Levenson will graduate from Pitt for what he thinks will be the final time. He said that leaving will be akin to “mourning.” But one thing will not have changed over the entire 37-year run — his disdain for Pitt’s cross-state rival.