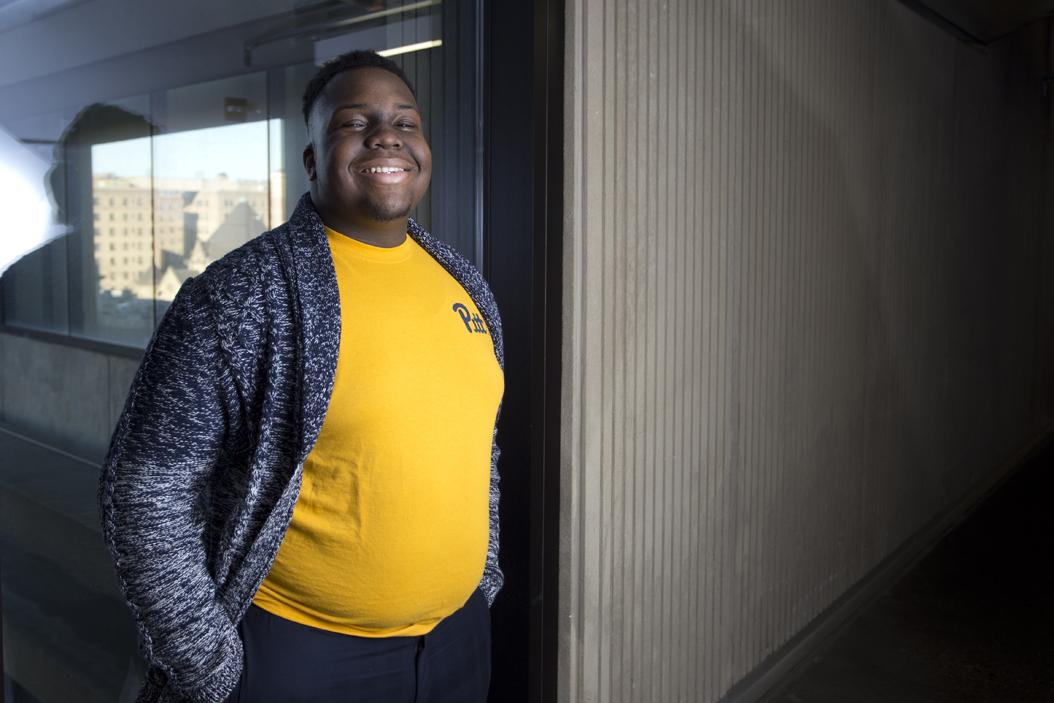 While Jahari Mercer was sitting with a group of resident assistants and members of the Resident Student Association on the Cathedral lawn last August, Vice Provost and Dean of Students Kenyon Bonner approached him.

The conversational atmosphere shifted as the students shook hands with Bonner, who was just leaving the “Tipping Point” alcohol safety event they’d been working. Before he left, Bonner pointed to Mercer and said, “I recommended you for something. I want you to serve on this committee that’s being put together for diversity.”

Mercer, a stocky 19-year-old whose almond-shaped eyes close when he smiles, remembers the way the group turned to congratulate him. 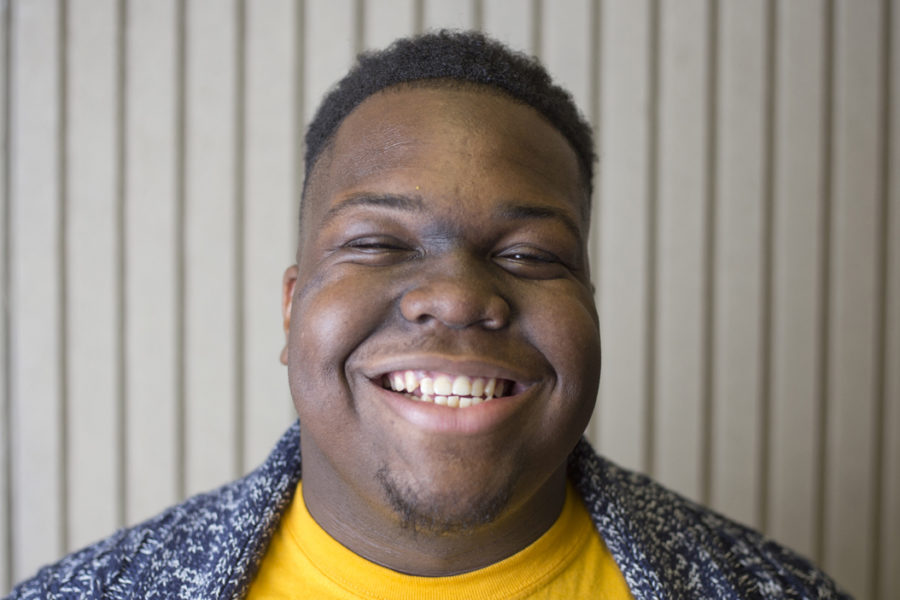 “All of my friends are really excited because I got this position,” Mercer, currently a sophomore, said. “And I’m trippin’ out because — me? He knows me, of all people?”

The Year of Diversity, which Provost Patricia E. Beeson announced last April, is part of an initiative introduced by a Senate Council task force to make Pitt a more welcoming and inclusive campus. A committee of 21 faculty members, including co-chairs Waverly Duck, an assistant professor of sociology, and Kacey Marra, an associate professor of plastic surgery and bioengineering manage the programming. Mercer is one of four student leaders who serve on the committee.

The group meets monthly to review grant proposals from members of Pitt’s community for a variety of lectures, artist appearances and plays geared toward representation. As a student leader, Mercer is able to speak firsthand with administrators and provide a student’s perspective on issues directly pertaining to minority communities — his focus has largely been on diversifying Pitt’s admissions process.

Pitt’s campus is nearly 70 percent white, with roughly 1,300 students in the 2017 headcount identifying as black or African American.

“It’s great that we have the Year of Diversity, but at the same time, we have milestones we need to achieve,” Mercer said. “We need to pour money into creating more diverse spaces and admitting more diverse students. And we need to continue to fund programs on campus that increase diversity on campus, because it’s not easy for student organizations to get money.”

While the nomination was a shock to Mercer, to others, it was almost expected.

The Washington, D.C.-native and mechanical engineering major has taken every opportunity to integrate himself in the Pitt community since the moment he arrived as a first-year student in 2015.

He came to Pitt as part of Swanson School of Engineering’s Pitt Excel program, a group that focuses on recruiting engineer undergraduates from underrepresented populations. The program eased his transition to campus life by allowing him to move into the dorms two weeks early and take preliminary math and physics courses. 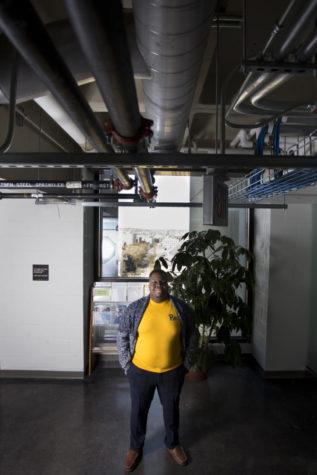 Once school started, he joined a litany of groups including the Black Action Society and African Student Organization, became the advocacy chair for the RSA at the Forbes residence hall and joined the National Society of Black Engineers, where he now serves as the group’s business diversity chair.

It was through these initial organizations that he learned what the full scope of leadership entails.

As advocacy chair, he was effectively the go-between for students in his dorm and the administration. He brought students’’ concerns about water leaks and insect infestations to Panther Central, sometimes unable to get a response that would satisfy his first-years. That role was a lesson in compromise, he said.

“It can be a challenge trying to communicate an issue to people that you feel is pressing but then understanding the reality that there may be something prohibiting [the administration] from taking action,” Mercer said.

For example, he said, students often requested that the University change the hall’s dryer machines to be able to run for less than 60 minutes at a time. Since replacing the machines was not financially feasible, he instead encouraged students to coordinate with hallmates to switch out their loads halfway through.

Through organizations such as BAS and NSBE, Mercer was able to think about how the racial and cultural divisions at Pitt. He felt stuck between two “realms” of diversity: that of being a black student at Pitt and that of being a black engineer at Pitt. His classes, he said, show the biggest discrepancy. In his Africana Studies class, he’s surrounded by people of a number of different races, but he doesn’t see the same diversity in his major classes.

“I’ll go to my engineering class, and 95 percent of the class is white, and the other 5 percent is black,” Mercer said. “And I know those 5 percent of people that are black in the class.”

By the end of his first year, he felt a pressing desire to act as a bridge between other marginalized students and the administration.

A wave of police shootings involving unarmed black victims, coupled with then-presidential candidate Trump’s contentious campaign, disturbed him — a feeling he found resonating with others.

“It seemed like people needed a voice and an outlet for what they were saying and how they were feeling, and I wanted to be that voice,” he said.

He made a point to attend meetings and events held by other organizations, such as the Society of Hispanic Professional Engineers and different LGBTQ+ groups on campus.

“It was important that when people saw me in these positions of leadership, they knew I was accessible, they knew who I was and they knew that I was advocating for them,” Mercer said.

Now, he is working on creating a new student organization called Students for Social Justice with nine other students and Sherdina Harper, the coordinator of Cross Cultural and Leadership Development Programming.

The idea for the group came after Pitt’s Social Justice Symposium Jan. 19, where Mercer and other students read monologues highlighting issues of diversity and privilege. Mercer’s monologue underscored the need for a more diverse admissions process, an issue on which he has continuously focused on throughout his time on the Year of Diversity Committee.

As Pitt marks the end of its first official “Year of Diversity,” Mercer is looking ahead to what he hopes will be a continuation of the tough conversations students and faculty have had this year. If the year’s effects begin dissolving, Mercer will almost certainly be one of the people pushing issues of inclusion back into the spotlight.

“I’m excited to see if people’s concern for diversity continues after this year,” he said. “I think it will, because I think in everybody’s mind, they don’t want this to be a one-year thing.”