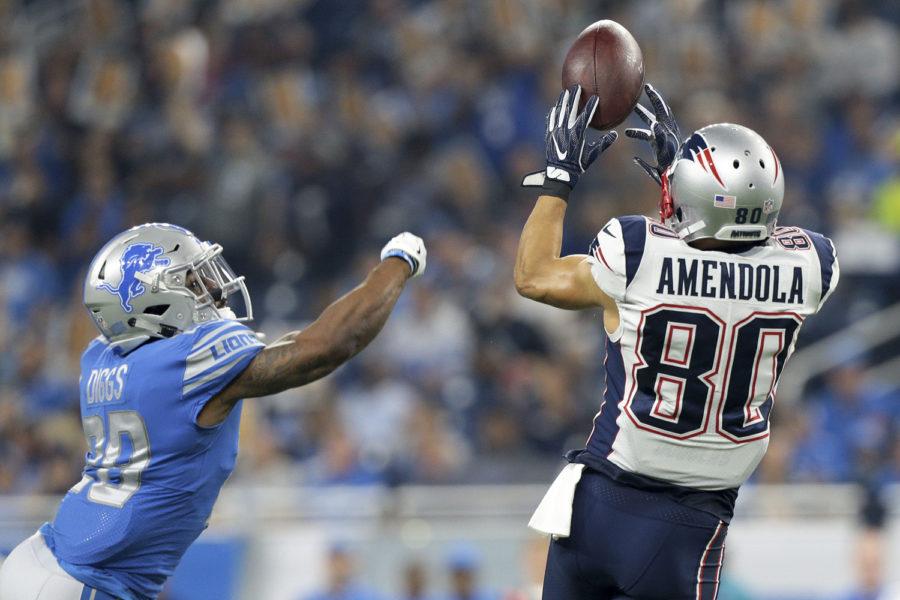 By Jon Shaiken | For The Pitt News

With their offensive and defensive coordinators in line for head coaching jobs elsewhere and quarterback Tom Brady on the wrong side of 40, this weekend may be the New England Patriots’ last legitimate shot at a championship for the foreseeable future.

New England will be going for their second Super Bowl in a row and their sixth during the Tom Brady and Bill Belichick era in a rematch from the 2005 Super Bowl against the Philadelphia Eagles.

The Eagles — missing their franchise quarterback Carson Wentz who tore his ACL in week 14 — must rely on their bulwark of a defense and hope quarterback Nick Foles plays above his talent level in order to beat a depleted Patriots squad.

Patriots wide receiver Julian Edelman has been out since the preseason with a torn ACL and star linebacker Dont’a Hightower was ruled out for the year back in November with a torn pectoral muscle. Most recently, star tight end Rob Gronkowski is questionable for Sunday, as he is still under concussion protocol after taking a helmet-to-helmet hit from the Jaguars’ Barry Church during the AFC Championship game.

If Philadelphia, which statistically had the best rushing defense in the league this year at 79.2 yards allowed per game, truly wants to reign supreme this Sunday, Foles needs to have a repeat performance from the NFC Championship. He threw for 352 yards on 26-33 passing and had three touchdowns, and was essentially mistake-free against a Minnesota defense that allowed the fewest yards per game in the regular season.

The Patriots must rely on Brady once again to win their second Super Bowl in a row. He led the Pats to the league’s best total offense for the regular season at 394.2 yards per game. Fresh off a stellar comeback against the Jaguars in the AFC Championship, the presumptive MVP will have to deliver a stellar performance once again for his sixth ring. 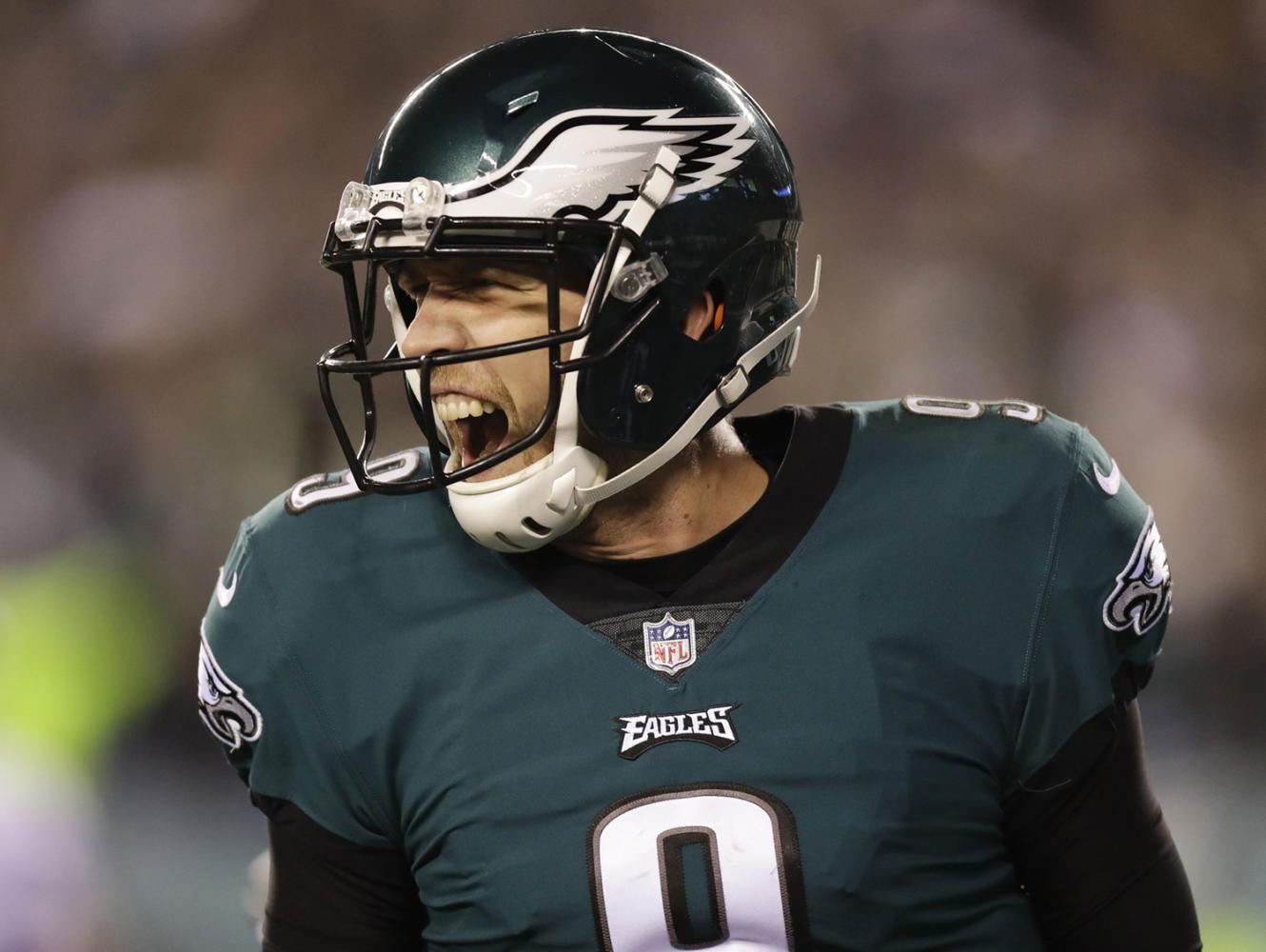 This matchup feels reminiscent of the 2014 Super Bowl, which featured Peyton Manning’s Denver Broncos against the Seattle Seahawks and their overwhelming defense. Manning was 36 and, like Brady, had an amazing regular season for which he was awarded the MVP award. But the Seahawks dominated that game, defeating the Broncos 43-8. Seattle had the best defense in the league, and Denver had the best offense, according to total yards per game.

Of course, the Seahawks also had a great offense led by Russell Wilson and Marshawn Lynch, and if this year is going to mirror that game, the Eagles will need an inspired performance from Foles and running backs Jay Ajayi and LeGarrette Blount. Against the 29th ranked defense in the regular season, they should have the opportunity to shine.

Though we’ve all heard the football cliche “defense wins championships,” the offensive-focused duo of Belichick and Brady are 5-2 in Super Bowls. Even if the game favors the Eagles early, never count the Patriots out. They came back in the AFC Championship game, scoring 14 unanswered points to win 24-20 against the best pass defense in the NFL, and maybe more notably, they rallied from down 28-3 to beat the Atlanta Falcons in overtime in last year’s Super Bowl.

If former Pitt running back Dion Lewis can have an effective game against the Eagles rush defense, then this should be a victory for the Patriots. Expect Tom Brady to have his way in the air, especially if his offensive line can stave off the Eagles’ pass rush.

The Patriots’ defense has the ability to play above their expectations, and if their front line, which tied for seventh in total sacks for the regular season, can bother Foles into rushed throws and scrambles, then the Eagles’ pass attack will be rendered ineffective.

Prediction: Patriots, 27-17. The Eagles will have to lean on their defense if they have any hopes of winning. Foles simply is not a talented enough quarterback to stand a chance against a determined Patriots defense. Brady is arguably the greatest quarterback of all time, and even at 40 years old he is able to dissect and handle any defense. This will be a close game, but the Patriots will pull away at the end, and count on a Foles mistake to aid New England to the victory.

Oh, and based on Justin Timberlake’s most recent songs, Chris Stapleton seems more likely to be a special guest during the halftime show than Janet Jackson, which is slightly disappointing.

“Bold” predictions: The Bud Light “Dilly Dilly” commercial will be great, but by the third time it runs everyone will be sick of it (BRING BACK THE CLYDESDALES!)

Justin Timberlake will bring out *NSYNC for a reunion only to rip off Joey Fatone’s shirt in an homage to Janet Jackson.

The camera will pan to Gisele Bundchen at least five times, and for three of those she will be on her phone as the announcers talk about how invested she is in the game.

The Black Panther and Avengers trailers are going to get more Twitter buzz than the game itself.

A company is going to try to capitalize on one of the several impactful social movements going on right now and completely fall flat on its face. (see: Kendall Jenner/Pepsi and #BlackLivesMatter, 84 Lumber and the border wall)