Shock over memes doesn’t mean much 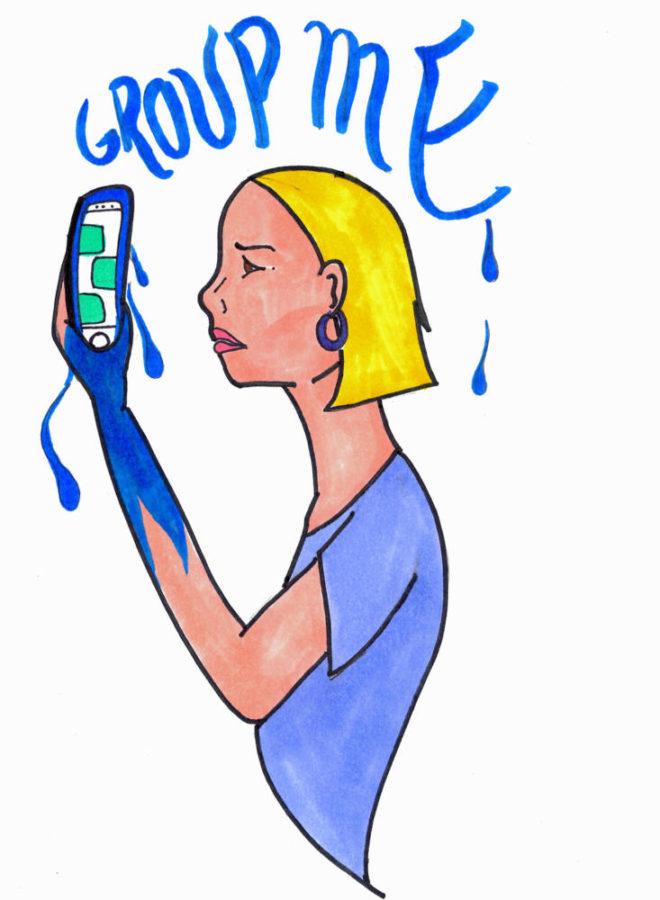 When news broke last week that some members of Pitt College Republicans were participating in a private GroupMe that shared racist memes, headlines may as well have read, “College students say something racist — again.”

A Twitter account called “Racists @ Pitt” published screenshots from the private chat last week, which depicted highly offensive content ranging from jokes about the Holocaust and rape to racist stereotypes.

These events should not come as a shock. College students being racist is hardly news — it’s a fact of daily life. Contrary to popular belief, college campuses are not utopias free of the racist undertones permeating our society.

Expressing shock that someone could possibly say something racist on our campus is quixotic and unproductive. It demonstrates an ignorance toward modern-day race relations — something we can remedy through education about what constitutes racism in today’s society.

While some students at Pitt participated in a clearly racist group chat, racism on college campuses most often comes in the form of microaggressions, comments that unintentionally demonstrate prejudice toward people of color. Offhand remarks like “You speak such good English!” or questions like “Where are you really from?” imply otherness, that the person doesn’t fit into society.

There are countless scenarios where certain language is inappropriate. For example, one’s workplace is an inappropriate place to discuss sexual encounters. Pointing out microaggressions is establishing the same rules of etiquette for everyday conversations about race.

It’s also worth emphasizing that these racist comments are often made unintentionally — most often, people who make these remarks are good people. But regardless of intent, the result matters more, and that result is a perpetuation of negative stereotypes about marginalized groups.

As a white person, I haven’t personally experienced microaggressions. But on Pitt’s campus, I have heard many.

I’ve heard assumptions about people’s ethnicities, like when a person running a blood drive asked my Korean friend if he frequents Chinese or Japanese restaurants.

I’ve heard implications that someone isn’t truly American, like when people ask my Taiwanese friend to say something in Chinese.

And I’ve been personally responsible for generalizations about other cultures, like when I told my Indonesian friend that she should know all of the food items on the menu at the Thai restaurant we were visiting.

These are just the indicents I’ve seen while at Pitt — one of 28,664 total students here, and I’m only a witness.

Some may attack the merit of using the word microaggressions — after all, it’s been criticized heavily by conservatives who say students of color are only using it to suppress free speech. But the use of the word is only intended to point out which comments are appropriate and which are not.

And clearly, it’s happening more frequently than we may even realize. According to researchers at the University of Illinois, more than 50 percent of students of color interviewed reported that stereotypes were applied to them in a classroom setting.

There are countless ways to educate oneself about these microaggressions — it could start with simply reading a few articles online.

Another great option is to attend seminars or lectures to hear qualified professors speak about their research in related areas. Pitt’s Center on Race and Social Problems runs a Fall Speaker Series each year, where researchers from across the country discuss modern-day race relations.

The Swanson School of Engineering requires first-year students to attend a diversity workshop to learn about the importance of diversity, but anyone can attend it. As an attendee last year, I learned a lot about how diversity improves educational experiences.

And one of the best ways to determine if something could be racist is to ask a friend who identifies as non-white. Though they’re not obligated to educate about racism, people are often more than happy to help from my experience.

There’s no excuse for blatant racism to run rampant in group chats on campus, but taking a “holier than thou” attitude toward these events isn’t doing anything to change the climate. Educational resources about race are plentiful, and students should take every opportunity to expand their knowledge and understanding of race in America. It will improve daily life for all Americans.