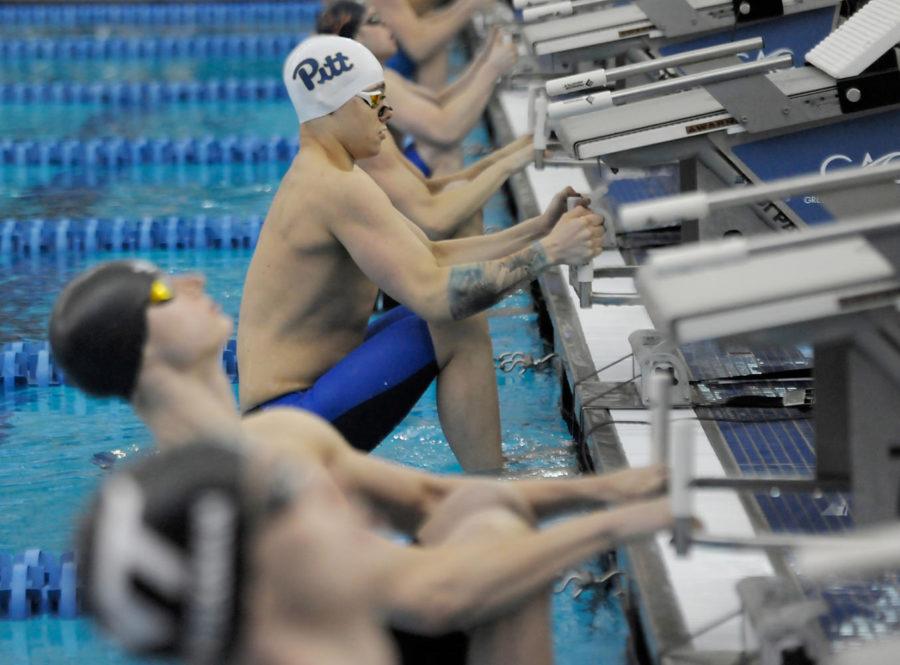 Sophomore Brian Ramsey set a school record in the 200m breaststroke with a time of 1:56:04 at Saturday’s ACC Men’s Swim Championships. (Courtesy of Pitt Athletics)

Pitt Men’s swimming and diving partook in the 2018 ACC Men’s Swimming and Diving Championships at the Greensboro Aquatic Center in North Carolina on Saturday, setting records and placing multiple athletes.

Sophomore Brian Ramsey set a school record in the Saturday morning races in the 200m breaststroke with a swim of 1:56:04. His time qualified him for the 200m finals during the evening, where he placed 12th with a time of 1:57:02.

“There was some unbelievable individual performances,” Pitt head coach John Hargis said. “Brian Ramsey [had] the meet of his life.”

Senior Boris Kulizhnikov also performed well in the 200m breaststroke, finishing just behind Ramsey with a personal best time of 1:56:15.

“I can’t say enough about Boris today,” Hargis said. “To end his career with a best time of about two seconds was amazing to watch. He’s been a great leader for our program, and we were all excited to see him have incredible success in his final race.”