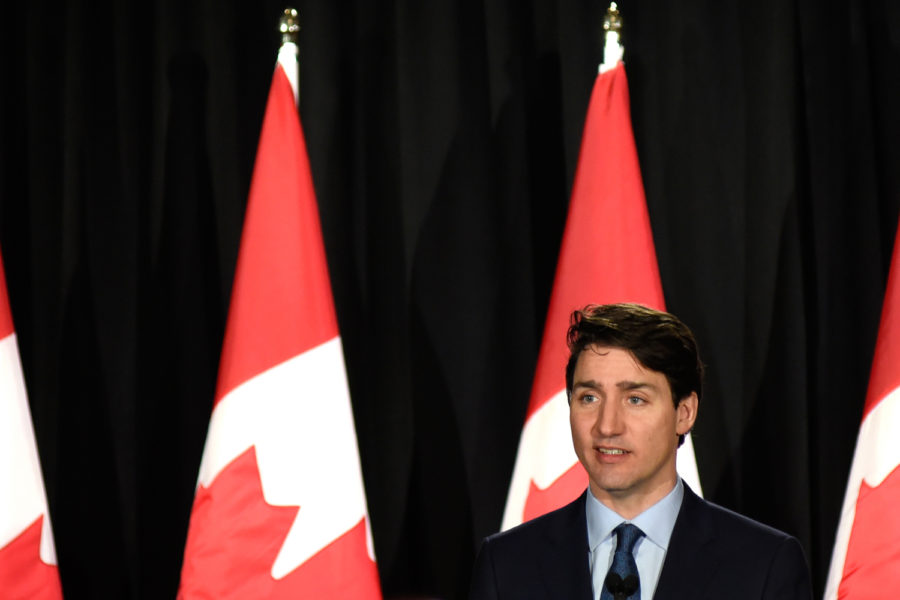 Travelers in a foreign country have two options — they can learn the culture and blend in, or they can fake it until they make it. And while it’s impossible to know which strategy Canadian Prime Minister Justin Trudeau took on his official visit to India, it’s clear he didn’t make it.

Trudeau’s eight-day trip, which earned the headlines calling it everything from eyebrow-raising to a “total disaster,” featured embarrassing moments from the cold initial greeting onward. In one concerning moment, Trudeau accidentally invited an Indian extremist convicted of attempted murder in 1986 to an official state dinner.

But by far the most visible misstep on the trip was the prime minister’s choice of dress — traditional Indian wear — for the vast majority his time in the country. Critics online found Trudeau’s wardrobe over-the-top, excessively pandering and potentially indicative of a lack of understanding of Indian culture beyond the surface level.

Is it just me or is this choreographed cuteness all just a bit much now? Also FYI we Indians don’t dress like this every day sir, not even in Bollywood. pic.twitter.com/xqAqfPnRoZ

“FYI we Indians don’t dress like this every day sir, not even in Bollywood,” Twitter user Omar Abdullah wrote last Tuesday.

Though it probably came from a place of good intentions, Trudeau’s choice to wear formal, traditional Indian attire throughout his visit to the country underscores a troubling pattern of skin-deep commitment to diversity and inclusion — both in Trudeau’s personal policy history and among other mainstream liberals.

It’s vital that liberals work toward policies that actually have a positive impact on systematic racial and other social inequalities. Over the course of his eight days in India, Trudeau reportedly spent just half a day working on official business — not exactly the most constructive use of time or resources.

Vivek Dehejia, an economics professor at Carleton University, suggested the trip and Trudeau’s elaborate dress-up might have been intended less to pursue a policy goal than to obtain a PR payoff in advance of Canada’s next federal elections.

“A cynic might suggest that the main benefit of this trip is boosting the esteem of the Prime Minister in the eyes of Canada’s large Indian diaspora,” Dehejia told the Hindustan Times.

All too often, garnering votes or other shows of public support seem to be the ultimate goal of diversity initiatives — whether in Canada, Pittsburgh or Washington, D.C. Whether or not the accusation against Trudeau is accurate, it’s still true that both Canada and the United States face an alarming lack of inclusivity in society at large, despite the fact that “diversity” has become a buzzword for all kinds of public institutions.

If Trudeau and other members of Canadian and American societies want to address the concerns of immigrant communities in North America, they might start with a look inward at addressing continuing racialized attitudes in our communities. The incident of hate crimes in the United States against South Asian and other immigrant communities has exploded since the current administration’s inauguration last year. Even in Canada, with its reputation for liberal political attitudes, minority candidates for public office still routinely endure racist opposition.

If working for real racial inclusion in our societies was as easy as a white prime minister putting on Indian clothes, we wouldn’t still be facing the problems of systematic racial inequality. That only comes with real commitment to the issues.