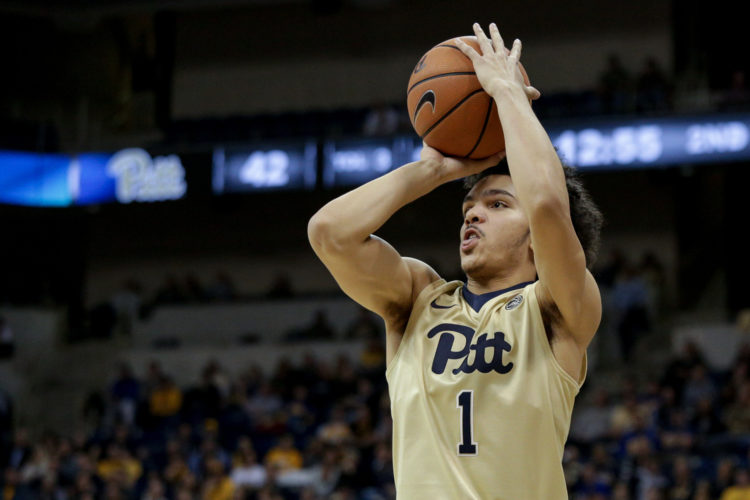 Pitt first-year men’s basketball player Parker Stewart has asked for his full unconditional release Wednesday, according to a report from ESPN.

Stewart — who averaged 9.1 points per game this past season and who was emerging as a reliable contributor — asked for the reported release less than a week after former head coach Kevin Stallings’ firing.

Stewart is the first active player to request a release from the program following Stallings’ departure, joining guard recruit Danya Kingsby, who requested his release from Pitt last Friday.

Stewart was second on the Panthers in threes made and third on the team in 3-point percentage. The only two Panthers to shoot a better percentage from the three than Stewart were senior forward Ryan Luther — who only played 10 games before being sidelined by a foot injury — and sophomore guard Anthony Starzynski — who only appeared in four games this past season.

Pitt athletics did not respond to questions on Stewart’s request in time for publication.