Making Art in the Arctic: Pitt Alum plans voyage to hone her craft 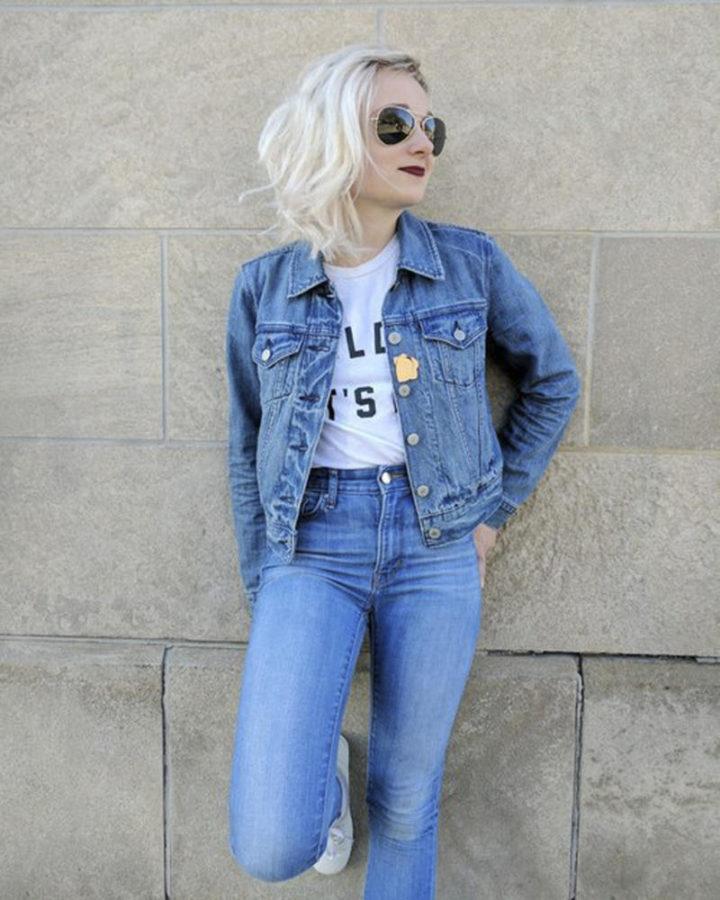 Theresa Baughman, a 26-year-old artist and Pitt alumna, will be spending a month sailing around the Arctic Ocean as an artist in residence for the organization Arctic Circle. (Photo courtesy of Theresa Baughman)

By Elizabeth Donnelly | For The Pitt News

In just six short months, Theresa Baughman will be spending her days in subzero temperatures in pursuit of combining her art with anthropology.

“As an artist, I am much more invested in the process of making the piece than I am the final product,” Baughman, 26, said.

Baughman is embarking on a month-long voyage in October as an artist-in-residence for the Arctic Circle. The Lawrenceville-based Pitt alumna, who graduated in 2015 with degrees in studio arts and anthropology, will be boarding a traditional three-masted Barquentine shipping vessel to sail around the Arctic Ocean, docking at Svalbard — a Norwegian island that is one of the world’s northernmost inhabited areas.

The Arctic Circle residency is open to scientists, educators and artists internationally, who collaborate during the program while also conducting their own research. Baughman is currently writing grants and fundraising through events and her GoFundMe page to afford the $9,700 for residency fees, cold weather gear and plane tickets.

At Pitt, Baughman studied studio arts and cultural anthropology — focusing her artistic talents mostly on sculpture and printmaking. Baughman describes her artistic style as a contemporary take on minimalism, as it incorporates mostly neutral colors.

During her residency, Baughman said she plans to implement her knowledge of cultural anthropology and art through the use of grid patterns, both on paper and through 3D constructions. Her art will be focused on millennial American masculinity, implementing grids to represent societal and political structures. According to Baughman, grids mirror American culture as it goes through continual processes of construction and destruction.

“The biggest draw to the Arctic for me is the extreme environment. This is something that I’m interested in exploring on a personal level,” she said. “But also for the grid metaphor and the parallels between a changing physical climate and a changing social climate.” 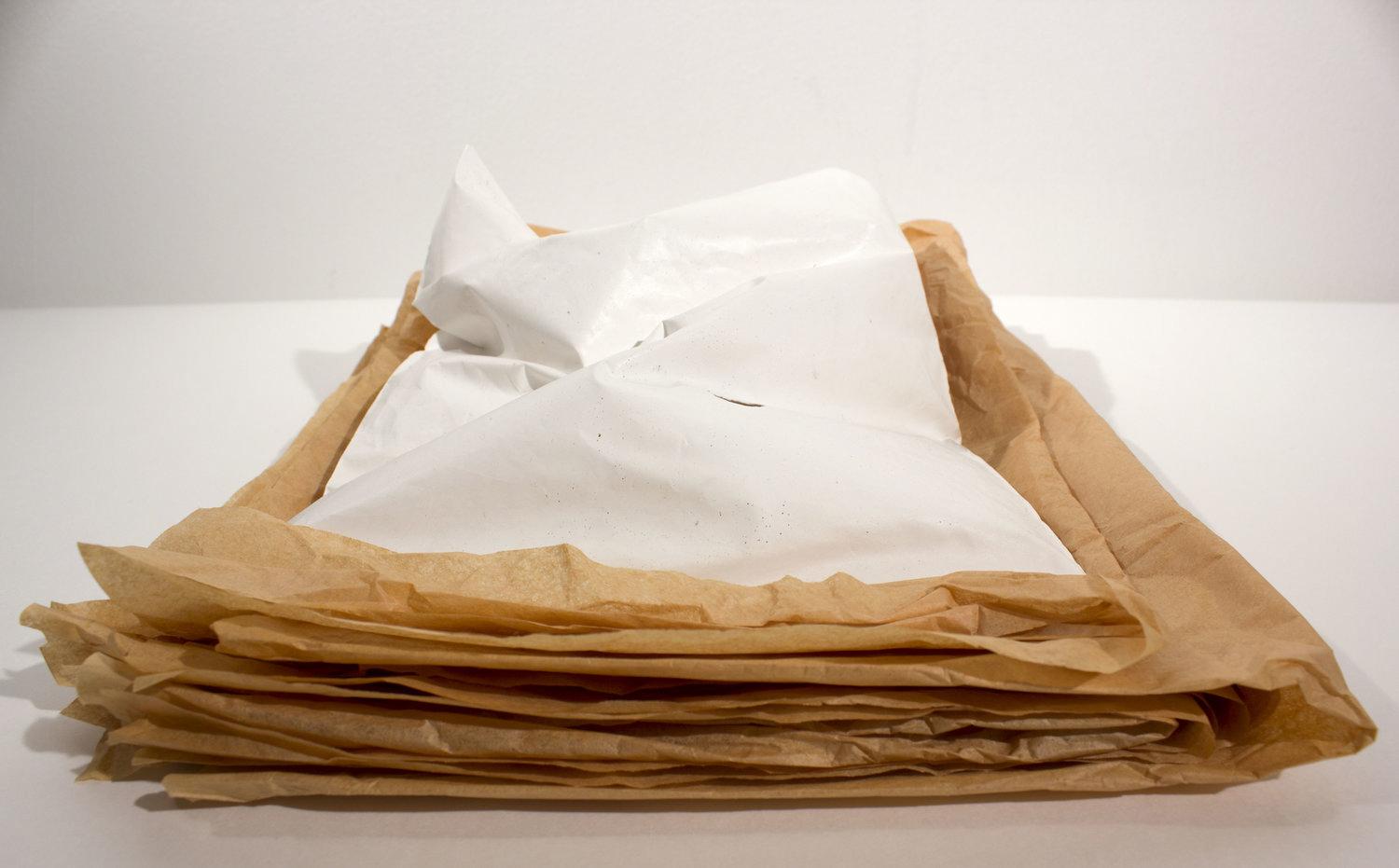 Baughman went on her first residency — the Wyoming Field Studies Program offered through the Honors College — while a Pitt undergrad. Though she went on to complete three more residencies during her time at Pitt, Baughman said she distinctly remembers being fascinated by the weather in Wyoming, which caused the organic materials in her sculptures to have extreme reactions.

“Instead of [being] frustrating, I only became more fascinated and began to crave environments that felt out of my control,” she said. “It was like experiencing the Earth for the first time without any preconceptions of how things should or shouldn’t be. I was instantly hooked.”

As chair of the studio arts department and leader of the Wyoming residency program, Delanie Jenkins became close with Baughman during her time at Pitt. Jenkins suggested Baughman apply for the Wyoming residency after seeing her unusual art installation — a giant toothbrushing machine — in the Frick basement.

“In some ways, she is like an excited experimenter — she gets into something and she becomes focused, perhaps a bit obsessed,” Jenkins said. “She explores and follows a specific topic through material research, scholarly research and a hands-on approach.” 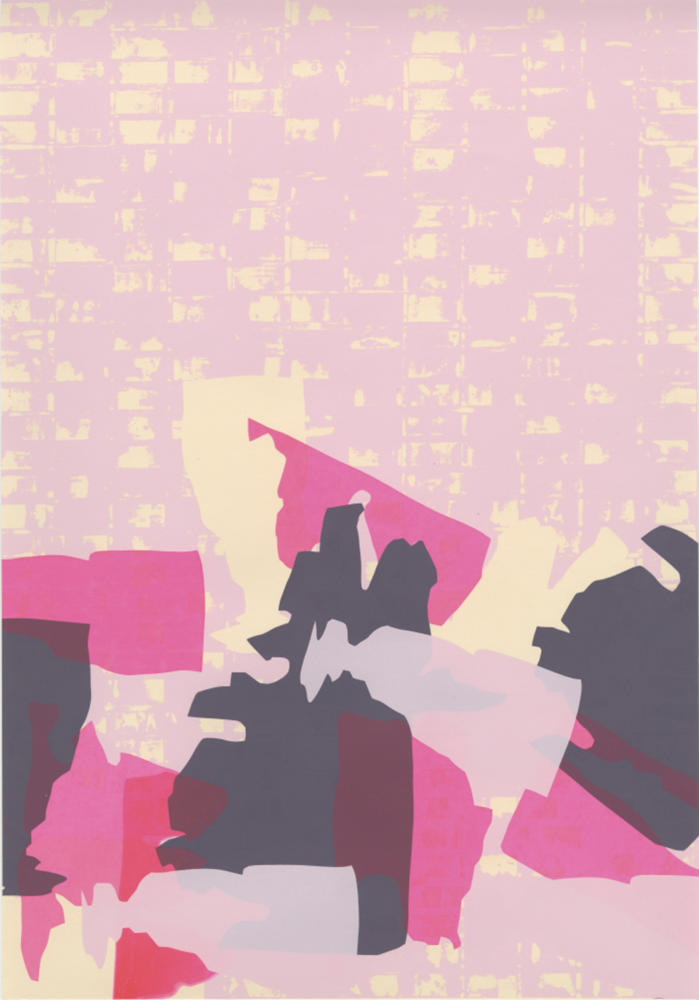 Jenkins said Baughman’s work stood out because it held a different perspective than other pieces in the department. Jenkins appreciated how Baughman was always pushing at the boundaries of media and what constituted art.

One project of Baughman’s in particular that stood out to Jenkins was a series of different molds of plastic bags. To make these pieces, Baughman poured wax or plaster into regular ziplock bags — creating an object that was a solid rendering of a formerly empty material.

Julia Betts, a fellow artist and friend of Baughman’s from their artist residency together in Wyoming, said her favorite of these was a skin tone-colored wax mold — which Baughman affectionately referred to as “Baby.” Betts said she admires the piece for Baughman’s employment of contrasting textures.

“This piece was really transformed from original object. It was weird and confusing, kinda gross, but kinda pretty,” Betts said. “Like attraction combined with repulsion.”

Betts, 26, described Baughman’s process as full of trial and error — she will see what happens with the materials she is using and then will form her process around what she observes. Betts said Baughman combines her interests in anthropology and art while visiting new places by collecting artifacts and using them to create a piece that revolves around the place it came from. 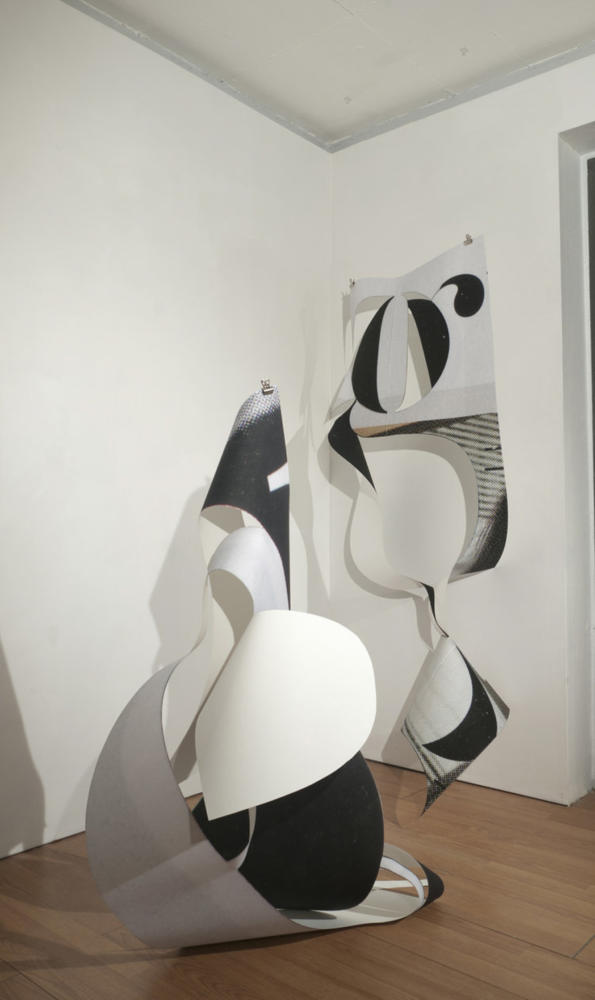 Before studying at Pitt, Baughman took classes in audio engineering at Columbia College Chicago. She said she plans to incorporate these skills during her trip by collecting audio, which she will mix into an experiential artwork for display.

“I find that all of my work is related in some way, whether it be hatmaking, sculpture, music or anthropology,” Baughman said. “I am always thinking about and working through some idea, so it really is just about which medium is the best for making that idea come to full fruition.”

Since graduating from college, Baughman has worked a variety of odd jobs to support herself and continued making art while also earning a small income operating Fizzpop — a small business that sells pop culture-oriented pins and patches she makes.

“Finding a job after graduation can be really scary,” Baughman said. “Especially in a field that is drastically underpaid and undervalued.”

Baughman said sharing her ideas and learning from the projects of other researchers on the Arctic voyage will be the most exciting part of her residency as she embarks into the vast unknown next fall — exploring new territory, research and art.

“I love to dig deep into anything and everything that I’m curious about and see what happens when I come out on the other side,” Baughman said. “It is rarely what I think it will be, and I love that.”